Due to their monopolistic position over markets, these companies lack a transparent governance structures 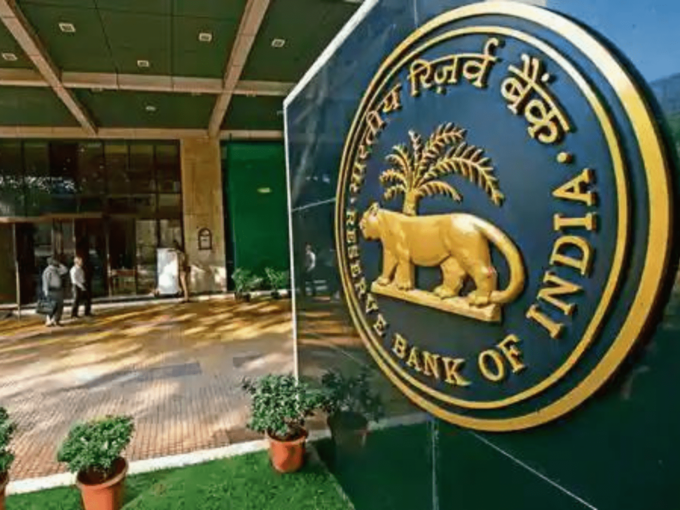 As big tech companies such as Amazon, Google, Apple, Facebook and Microsoft look to enter the digital financial services and payments gateway sector, the Reserve Bank of India (RBI) has raised concerns regarding their functioning and operations in these sectors.

RBI said that Big Tech companies are likely to become dominant players in the financial services sector in the country, and are also likely to pose a threat to existing banks, payments companies and non-banking financial services players. It also stated that these companies would bring their own set of challenges to regulators in advanced and emerging markets.

Big Tech is usually the term used to refer to the companies with a market valuation between $1 Tn and $2 Tn.

With their monopolistic position in various markets, RBI pointed out that Big Tech doesn’t have any transparent governance structures due to it. They can bypass regulatory limits and scale in financial services by leveraging its networks.

Additionally, the regulator also stated that while these companies can make the financial system more efficient and provide people enhanced access to financial services, they also bring in the possibility of risks related to data privacy, antitrust, monopolistic competition, domination practices, and cybersecurity risks.

So far, the Indian regulator has prescribed the “Entity-based Prudential Regulation” approach to regulate Big Tech. In this, each individual unit of Big Tech is examined based on rules or standards decided in advance. RBI pointed out that the activity-based approach is currently being practiced in anti-money laundering and combating financial terrorism across countries.

The central bank also said that other global central banks and financial regulators should set down an international standard of operation for Big Tech companies, based on coordination of rules.

As of now, out of all the companies in the Big Tech group, Amazon, Facebook and Google have applied to the regulator for setting up their own payment networks in India under the RBI’s umbrella entity framework (NUE). Walmart-backed PhonePe and Google Pay already offer digital payment services. Facebook has already started WhatsApp Pay and its Unified Payments Interface (UPI)-based payment service.

The RBI regulated National Payments Corp of India (NPCI) has already imposed a 30 percent volume cap on digital payments for all third-party application providers, in any given quarter, from 2022.