In A Gazette Notification, The Central Government Has Acknowledged The Role Of P2P Lending Platforms In Facilitating Financial Inclusion 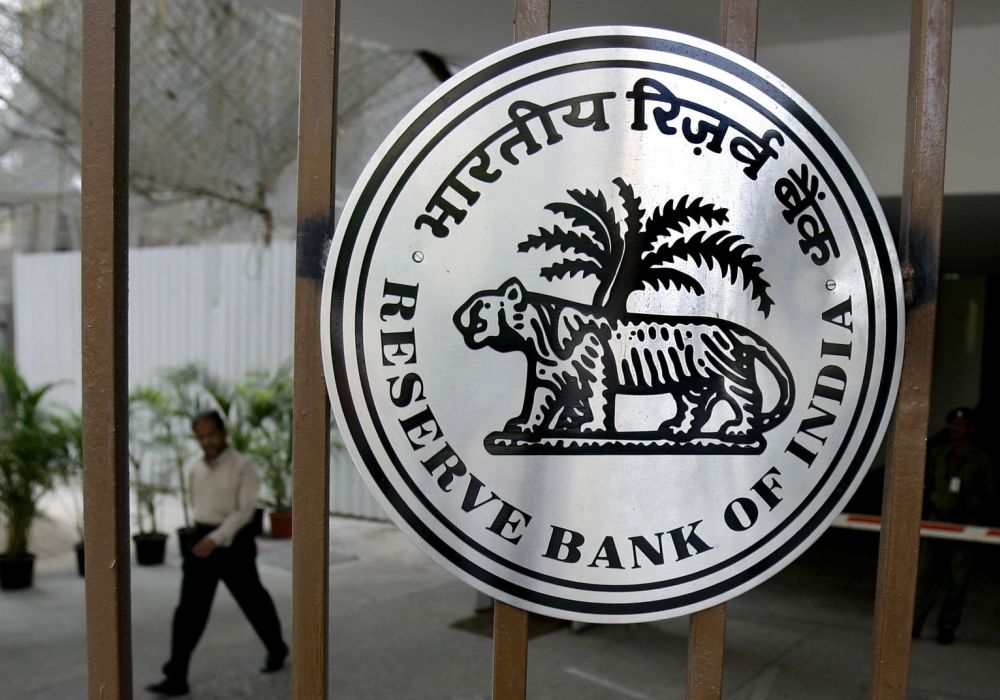 In July, the Reserve Bank of India reportedly finalised norms for P2P lending companies in the countries. The guidelines, which were slated for release within two to three weeks, have only recently made some headway, with the RBI conferring NBFC status to peer-to-peer lending startups on Wednesday.

In a gazette notification issued by the central government, the country’s central banking institution has identified P2P lending platforms as a subset of the NBFC (non-banking financial companies) category. As per the report, these platforms will likely come under the purview of the RBI under the RBI Act.

Commenting on the development, Brahma Mahesh Khaderbad, co-founder and CEO of FinMomenta told Inc42, “The most awaited Gazette notification from Govt. of India notifying that non-banking companies that carry business of peer-to-peer lending companies to be NBFCs is welcome. This gazette will pave way for RBI to notify regulations that were awaited by the P2P lending Industry. This move will bring legality and credibility to the platforms like us who are facilitating loans on the platform for borrowers who don’t have access to formal financial Institutions.”

According to RBI executive director Sudarshan Sen, the banking regulator was waiting for the central government’s gazette notification before releasing the final guidelines. With the notification out, the RBI will be making the P2P lending norms public within the coming weeks.

Sharing his views on the matter, Faircent founder and CEO Rajat Gandhi stated, “We welcome the decision taken by the government and the RBI. The notification acknowledges that online P2P lending will be an influential force in the financial services sector in India, and help drive unprecedented growth for India’s fintech industry.”

In the notification, the central government has recognised P2P lending startups as vital players working to promote financial inclusion in the country. Additionally, the announcement is aimed at helping these startups raise organised funding efficiently.

Khaderbad added, “The move will bring confidence in the lenders who are expected to accept P2P lending as the asset class and invest in the platform to lend on them. It will now bring seriousness to the business and leave few serious players in the business as the capital requirement for NBFC license is $307K (INR 2 Cr). The regulations also expect that P2P lending companies bring bankers on board to bring in domain experience and expertise.”

So, What Is P2P Lending?

Peer-to-peer (P2P) lending is a type of debt financing that allows individuals as well as businesses to borrow money online, without having to rely on an official financial institution as an intermediary. At present, P2P lending is handled by specialised online platforms that match lenders with borrowers based on their needs and demands.

It conducts background checks and due diligence on borrowers and lenders, including verification of bank account, employment status and income. To prevent loan defaults, the companies use the database of credit bureaus to perform credit assessment and determine borrower’s creditworthiness.

As per a 2016 report released by accountancy firm KPMG and the Cambridge Centre for Alternative Finance, the global peer-to-peer lending market is worth $130 Bn. In India, the P2P online lending industry is undergoing rapid growth in recent times. As per reports by My Big Plunge, it is poised to expand into a $4 Bn- $5 Bn empire by 2023.

Speaking about the sector’s potential, Khaderbad said, “The opportunity is huge as it will be open doors for the P2P platforms to service a huge population that doesn’t have access to formal finance. India has only 150 million population that has record on CIBIL and the rest depend on money lenders who charge high interest rates. This action of Govt will open gates of low-cost funding for these borrowers. Currently, the personal loan market is estimated at $98bn and growing at 17% annually. The gap between demand and supply is huge and P2P lending could help bridge this gap to the large extent.”

P2P Lending In India: A Look At The RBI Regulations

Current players in this segment include more than 30 players. This includes the likes of Faircent, Lendbox, LendenClub, I-Lend, Capital Float, Indifi, IndiaMoneyMart, Monexo, Rupaiya Exchange, Capzest, i2ifunding and many more.

In its 2016 “Consultation Paper on Peer to Peer Lending,” the RBI defines P2P lending as a form of crowdfunding that entails issuing unsecured loans to borrowers via an online portal.

At present, the entire gamut of P2P lending is handled by specialised online platforms that match lenders with borrowers based on their needs and demands. Because these companies operate online at low overheads, P2P lending promises higher returns for lenders as well as substantially lower interest rates for borrowers than traditional banking institutions.

Traditionally, P2P lenders follow a reverse auction system that allows multiple investors to place bids on borrower’s loan proposal. The latter then gets to either accept or reject the offer, depending on their requirements. The RBI  norms on P2P lending include a number of heads, namely “Permitted Activity,” “Prudential Requirements,” “Governance Requirement,” “Business Continuity Plan,” and “Customer Interface.”

Under the permitted activity section, the Reserve Bank of India mandates that P2P companies can serve only as intermediaries, responsible for matching lenders and borrowers on the platform. The portal would act as the loan originator, without the lending and borrowing actually getting reflected on its balance sheet.

As per the prudential requirements, alternative lending platforms should have a limit on the maximum contribution any lender can make towards a loan, in order to minimise the risk of default on investments. The guidelines may also require the P2P lender to have a brick-and-mortar setup in the country. Gandhi further stated, “There is a significant amount of value that the industry creates for a credit-starved economy like India. It will help achieve the government’s dream of facilitating financial inclusion,  greater  credit access for  SMEs and micro SMEs which hitherto were either denied access or were under-served by the traditional financial institutions. Moreover, It would broaden avenues for lenders.

Gandhi further stated, “There is a significant amount of value that the industry creates for a credit-starved economy like India. It will help achieve the government’s dream of facilitating financial inclusion,  greater credit access for  SMEs and micro SMEs which hitherto were either denied access or were under-served by the traditional financial institutions. Moreover, It would broaden avenues for lenders.”

The RBI Still Deliberating Over The Norms Of P2P Lending

In the second week of July, it was reported that the RBI is averse to the idea of P2P platforms offering a first loan default guarantee (FLDG) to institutional lenders. The FLDG is the way microfinance institutions and NBFC in India protect the lender’s interest, especially in cases of default. Under the FLDG security cover, lenders can ask for collaterals as a way of safeguarding their money.

A month later,  the central banking institution is reportedly looking to allow players in this segment to operate in the offline space as well. The move, sources believe, is aimed at facilitating financial inclusion in the country.

According to one source, the decision to permit offline P2P lending activities is modelled after the structure of chit fund companies. The move could ultimately facilitate peer-to-peer transactions, especially for users without proper access to online platforms in rural and semi-urban areas.

While the P2P lending community in India is eagerly waiting for the RBI to release the guidelines, there is still quite a bit of confusion surrounding the norms. Khaderbad elaborated, “While the above are positives, we are still expecting clarification on capital requirement as the current requirement for NBFC is to show proof of $307K (INR 2 Cr) as net available funds. This could be a death knell for P2P companies if it holds good for us also as we don’t lend from our own funds and keeping funds aside is going to be detrimental. Besides this, we are awaiting clarity if RBI could clarify on applicable interest rates, collections and charges on the platform.”

By conferring NBFC tag to P2P lending companies, the Reserve Bank of India looks to bring these platforms under its purview for regulation.