With Regulations Finalised, The RBI Is Looking To Allow P2P Lending Companies To Operate Offline

With Regulations Finalised, The RBI Is Looking To Allow P2P Lending Companies To Operate Offline 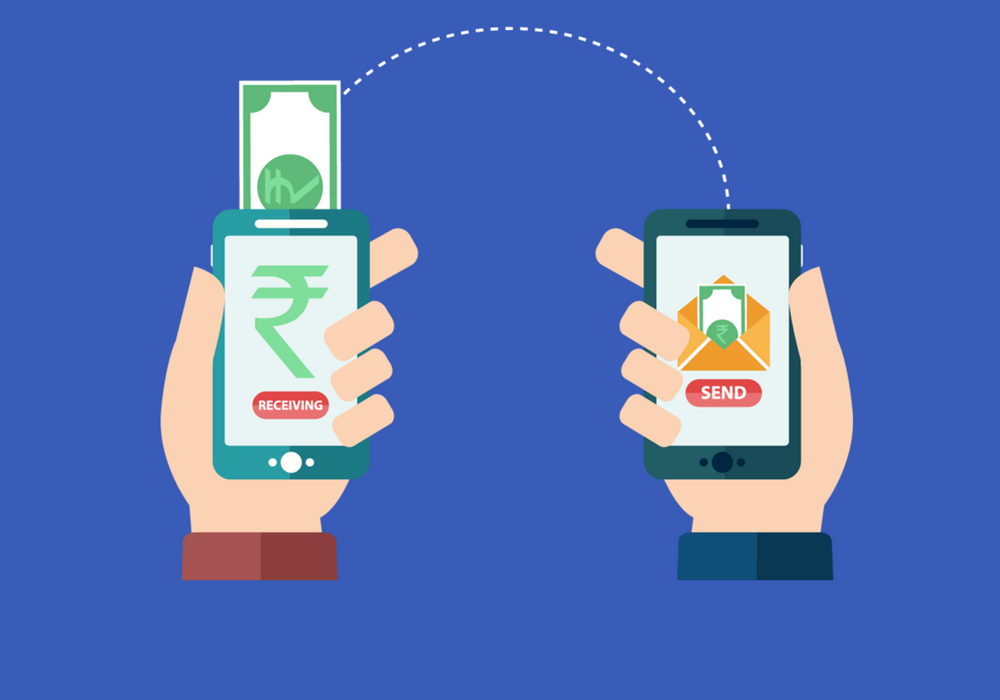 With the RBI regulations on P2P lending already finalised, the central banking institution is reportedly looking to allow players in this segment to operate in the offline space as well. The move, sources believe, is aimed at facilitating financial inclusion in the country.

According to the guidelines highlighted in the 2016 consultation paper, P2P lending portals run by individuals, proprietorship, partnership, or Limited Liability Partnerships should adopt a company structure.

As explained by the Reserve Bank of India in the paper, “The notification can, therefore, specify that no entity other than a company can undertake this activity. This will render such services provided under any other organisational structure illegal. Alternatively, the other forms of the structure may be regulated by the State Governments.”

To attract more players into the country’s booming P2P space, the RBI is also considering allowing entities other than the ones registered under the Companies Act to enter the sector.

According to one source, the decision to permit offline P2P lending activities is modelled after the structure of chit fund companies. The move could ultimately facilitate peer-to-peer transactions, especially for users without proper access to online platforms. The end goal is to enhance financial inclusion.

In the last 10 years, technological innovations have paved the way for a myriad of alternative fintech models that strive to bridge the fast-widening gap between traditional banking institutions and fund seekers.

By allowing on-the-ground presence, the RBI hopes to make P2P platforms more accessible to customers in rural and semi-urban areas, who are currently existing outside the purview of traditional banking/non-banking financial institutions.

As per industry insiders, the RBI guidelines on peer-to-peer lending are expected to be out within a fortnight.

P2P Lending: A Look At The RBI Regulations

P2P lending is a type of debt financing that allows individuals as well as businesses to borrow money online, without having to rely on an official financial institution as an intermediary.  In its 2016 “Consultation Paper on Peer to Peer Lending,” the RBI defines P2P lending as a form of crowdfunding that entails issuing unsecured loans to borrowers via an online portal.

At present, the entire gamut of P2P lending is handled by specialised online platforms that match lenders with borrowers based on their needs and demands. Because these companies operate online at low overheads, P2P lending promises higher returns for lenders as well as substantially lower interest rates for borrowers than traditional banking institutions.

Traditionally, P2P lenders follow a reverse auction system that allows multiple investors to place bids on borrower’s loan proposal. The latter then gets to either accept or reject the offer, depending on their requirements.

Under the permitted activity section, the Reserve Bank of India mandates that P2P companies can serve only as intermediaries, responsible for matching lenders and borrowers on the platform. The portal would act as the loan originator, without the lending and borrowing actually getting reflected on its balance sheet.

As per the prudential requirements, alternative lending platforms should have a limit on the maximum contribution any lender can make towards a loan, in order to minimise the risk of default on investments.

The guidelines may also require the P2P lender to have a brick-and-mortar setup in the country.

The origin of P2P lending in India can be traced back to 2012 when Shankar Vaddadi and his team established i-Lend. Currently worth $3.2 Mn (INR 20 Cr), the country’s peer-to-peer lending industry is projected to increase to around $4 Bn-$5 Bn by 2023.

In the second week of July, it was reported that the RBI is averse to the idea of P2P platforms offering a first loan default guarantee (FLDG) to institutional lenders. The FLDG is the way microfinance institutions and NBFCs in India protect the lender’s interest, especially in cases of default. Under the FLDG security cover, lenders can ask for collaterals as a way of safeguarding their money.

If allowed to chalk an offline presence by the RBI, P2P lending companies in India will likely help the industry realise its $4 Bn-$5 Bn potential. In the end, the move could help bring the country’s 1.3 Bn population under the umbrella of financial inclusion.

(The development was reported by Business Line)