RBI Opens A Lifeline For Startups, Puts Them Under Priority For Bank Loans

RBI Opens A Lifeline For Startups, Puts Them Under Priority For Bank Loans

The move is in alignment to India’s Sustainable Development Goals (SDGs), RBI said.

Several startups may shut down due to lack of capital flow and funding, says Kris Gopalakrishnan 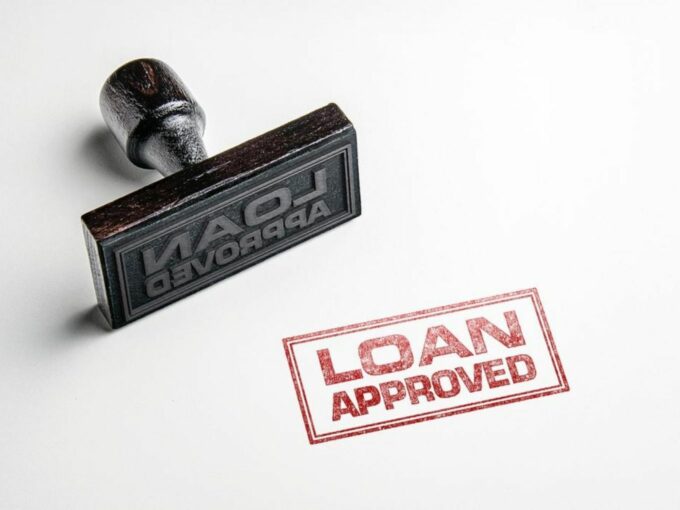 The Reserve Bank of India (RBI), on Thursday (August 6), has announced that it will be setting up an ‘Innovation Hub’ to promote innovation across the fintech sector. Governor Shaktikanta Das, during his monetary policy speech, also noted that RBI will bring startups under the purview of priority sector lending (PSL), which will allow them to borrow capital from banks smoothly.

“With a view to aligning the guidelines with emerging national priorities and bring sharper focus on inclusive development, the Priority Sector Lending (PSL) guidelines have been reviewed,” Das said.

Renewable energy sectors including solar power and compressed biogas plants were already eligible for priority lending, but with the current revenions the cap of borrowing has been raised for this sector.

Commenting on the latest development, RBI said, “With a view to align the guidelines with emerging national priorities and bring sharper focus on inclusive development, the guidelines have been reviewed after wide ranging consultations with all stakeholders.” further, he revised guidelines also aim to encourage and support environment-friendly lending policies to help achieve Sustainable Development Goals (SDGs).

The latest development comes as a relief for the Indian startup ecosystem that has been struggling due to the dried up cash flow during the pandemic. With this, even investors have been very picky about which startup to invest in.

Infosys cofounder and former president of the Confederation of Indian Industry (CII) Kris Gopalakrishnan had also previously warned that almost 25% of the Indian startups have less than six months of runway left, and could end up in serious troubles if the disturbance caused by the Covid-19 pandemic continued.

Speaking at Inc42’s ‘Ask Me Anything’ series, 3One4 Capital’s founding partner Siddarth Pai had also noted that the days of easy money is over, and startups really need to prove their business to raise funds during times like this. He had elaborated that venture capitalists were going to focus on ‘Portfolio Protection’ in order to save companies that exist in their portfolio, instead of making new investments.

Sequoia India’s managing director, GV Ravishankar, in conversation with Inc42, had said that the VCs will raise the bar for investments and the companies that do not have a unique model might not get capital anymore. Besides this, entrepreneurs will have to answer some tough questions to VCs and funding rounds may take a little longer than usual to close.

As per DataLabs by Inc42 in its Business In The Times Of Coronavirus: India And The World report Indian startup ecosystem recorded 154 in January and February, a hike of 29%  compared to 119 deals in the same time period last year. The report highlighted that the fall in funding deals has become more evident since February and has recorded a downward trend since then due to the slowdown in several industries. Growth-stage startups have been hit the hardest by the impact in Q1 2020.

In such a scenario, bank loans will come off as a low hanging fruit helping them to extend their runway, and rethink their business plans in order to build a more sustainable business.