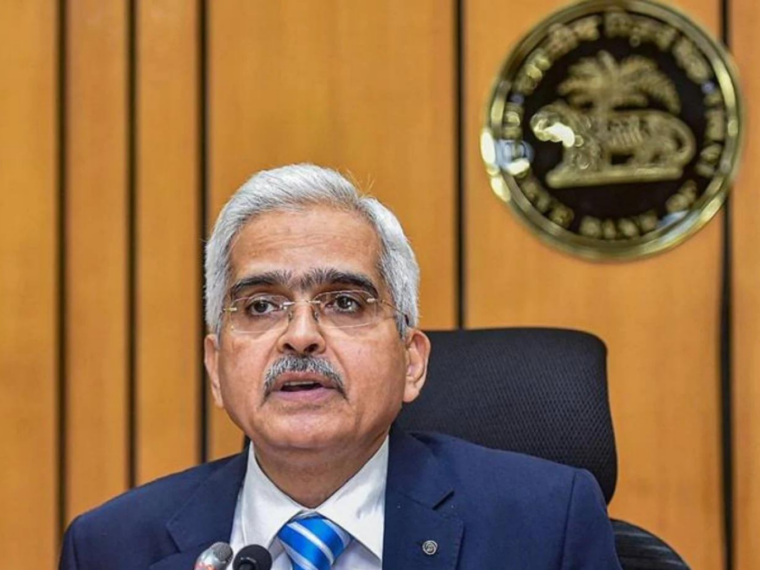 Crypto will undermine the monetary, financial and macroeconomic stability of India: Shaktikanta Das

RBI has conveyed its position to the government

The Reserve Bank of India (RBI) maintains its stance against cryptocurrencies, especially amid the current crypto market crash. Moreover, the central bank has also been cautioning investors and the government against crypto.

“We have been cautioning against crypto and look at what has happened to the crypto market now. Had we been regulating it already, then people would have raised questions about what happened to regulations,” RBI governor Shaktikanta Das told CNBC-TV18 in an interview.

According to Das, crypto has no underlying value. Besides, there are questions around how to regulate crypto. He also noted that it will undermine the monetary, financial and macroeconomic stability of India.

This is not the first time when a RBI official said that crypto would hurt the country’s interest. Earlier, top RBI officials told a parliamentary panel that crypto can lead to the ‘dollarisation’ of a part of India’s economy.

As all cryptos are dollar-denominated and issued by foreign private entities, these tokens could lead, hurting the country’s sovereign interest, the RBI officials said.

In the latest interview with CNBC, Das has echoed similar sentiment. Interestingly, Das also noted that the government appears to be in sync with RBI’s stance on crypto having no underlying value.

As shared by Das, RBI has conveyed its position to the government and they would take a considered call. The government is equally concerned about cryptos, he added.

Considerably, Finance Minister Nirmala Sitharaman told earlier that India would not rush into any decision over cryptocurrencies and other virtual digital assets. The government wants to make an informed decision.

The past two months have been difficult for the crypto industry in India. While the month of April opened with a new tax rule, other issues around payment mechanisms started impacting the industry as well, leading to the drop in exchange volumes. The latest bitcoin price crash, stablecoin saga have led to further decline in trading volumes.

After global crypto exchange Coinbase had to put an end to its India ambition. Coinbase’s CEO and cofounder Brian Armstrong has cited the “informal pressure” from RBI for the exchange stopping payments through the Unified Payments Interface (UPI) in India. He also claimed that the RBI was applying ‘soft pressure’ behind the scenes to try to disable UPI payments.

Despite regulatory hurdles, lack of clarity, another global exchange Binance is seeking an ‘ideal point’ for its launch in India, while it keeps a close track of the changes in the Indian regulatory environment.