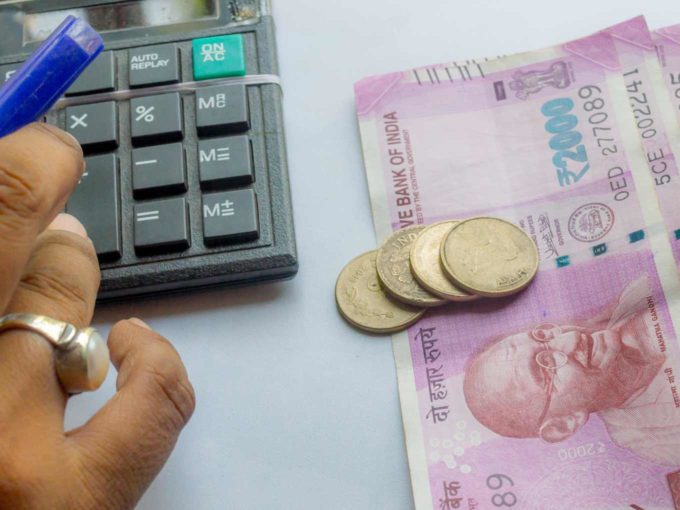 Deputy Governor of the Reserve Bank of India, MK Jain has raised concerns over the rising NPAs (non-performing assets) debts in the banking sector related to Mudra (Micro Units Development and Refinance Agency Ltd) loans. He asked banks to monitor such loans closely, as unsustainable credit growth in the sector can risk the system.

“Banks need to focus on the repayment capacity at the appraisal stage itself and monitor loans through the life cycle of the account much more closely,” Jain added about the Mudra loans scheme which was touted to be a saviour of the Indian micro, small and medium enterprises (MSME) sector, already blighted by the NBFC crisis.

In the financial year 2017-18, overall business loans worth INR 2.54 Lakh Cr were classified as Mudra loans, an increase of 41% from INR 1.80 Lakh Cr loans sanctioned in this category in the last financial year.

What Is Mudra Loan?

Launched in April 2015, Mudra provides refinance support to banks or microfinance institutions (MFIs) for lending to micro units or small enterprises that have loan requirements of up to INR 10 Lakh.

Generally, loans up to INR 10 Lakh issued by banks to MSMEs are given without collateral. Also, within these interventions, Mudra helps meet the requirements of different sectors or activities as well as various business and entrepreneur segments.

In addition to this, ecommerce majors such as Flipkart and Amazon both have opened a dedicated platform for handicrafts sale. Interestingly, the government too has been working on an ecommerce platform called Bharatcraft, which will focus on promoting Indian SMEs and artisans products. Union minister Nitin Gadkari had earlier estimated this venture to earn a revenue of around INR 10 Lakh Cr in two to three years.

Also, earlier speaking at the Indian Economic Summit, India’s commerce minister Piyush Goyal said that India has 120 Mn – 130 Mn citizens depending on small retail, from about 50 Mn – 60 Mn small retail shops. Effectively, small retail affects the livelihoods of about half the Indian population when one considers the families impacted, he added.

With Inputs By Yatti Soni and Meha Agarwal