RBI Defers Its Plans To Distribute Licence For NUEs

RBI Defers Its Plans To Distribute Licence For NUEs

There were at least six conglomerates including Amazon, Google, Facebook and Tata Group, who were bidding for the NUEs license 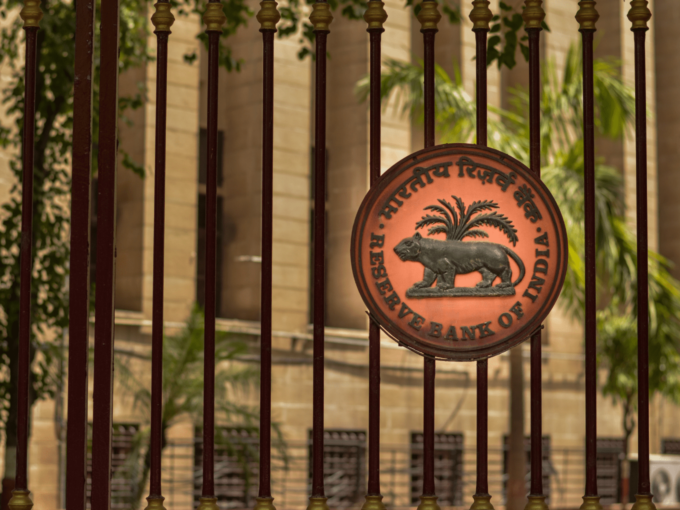 The Reserve Bank of India (RBI) has put a hold on its plans to allow private establishments to create digital payment platforms owing to data safety concerns, report suggests.

While National Payments Council of India’s (NPCI) monopoly remains unhinged, there were at least six conglomerates, including Amazon, Google, Facebook and the Tata Group, who were eyeing for a slice of the market.

The companies had applied for the New Umbrella Entities (NUEs) licences in partnership with companies such as Reliance Industries and ICICI Bank after RBI invited expressions of interest last year.

Last year, the RBI had invited umbrella entities and entities focusing on retail systems from pan India to bid for licenses for-profit.

An NUE licence will essentially enable entities to have greater autonomy in processing digital payments in India and establish a strong presence in the financial services ecosystem through value-added lending and insurance service. It will allow license holders to operate both digital and ATM transactions.

Public sector banks, like SBI and Union Bank, were prohibited from seeking licences by the finance ministry as they were shareholders of NPCI.

RBI’s move of letting private entities have a greater autonomy was met with criticism from bank unions.

According to Reuters, All India State Bank of India (SBI) Staff Federation and the UNI Global Union had asked the RBI to scrap the NUE policy and not allow setting up payment networks due to the possible abuse of user data. The unions had also urged the RBI to let the digital payments network continue operating on a non-profit basis.

The halt on the NUE policy comes on the back of RBI’s ban on three foriegn card payment network companies — Mastercard, Diners Club, and American Express. In 2018, RBI’s circular on Storage of Payment System Data directed system providers to ensure that within six months the entire data of full end-to-end transactions, including information collected, processed, etc should be stored in a system only in India.

However, since the three companies failed to comply with the regulation, it was barred from onboarding new customers earlier this year.

In addition, with instances like payment’s company Mobikwik’s database leak of 110 Mn users on the dark web and JusPay’s data leak of 100 Mn cardholders, RBI being too careful about letting private sector manage payment transactions can only be considered as them being conversant with the situation.