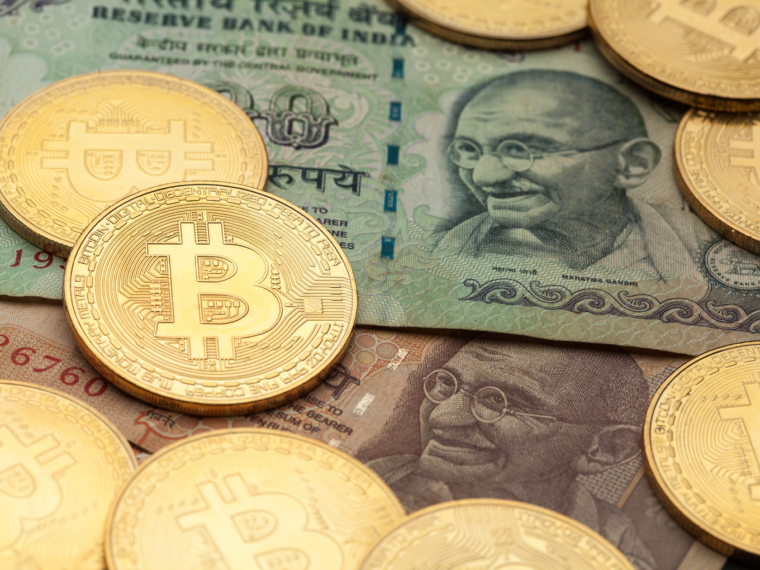 The RBI governor Shaktikanta Das, along with other top officials, briefed the Parliamentary Standing Committee on Finance chaired by former minister of state for finance Jayant Sinha

“It [cryptocurrencies] will seriously undermine the RBI's capacity to determine monetary policy and regulate the monetary system of the country,” RBI said

Dollarisation is a term used when the US Dollar is used in addition to, or instead, the domestic currency of a country

Multiple top officials from the Reserve Bank of India (RBI) have told a parliamentary panel that cryptocurrency can lead to the ‘dollarisation’ of a part of India’s economy, which can hurt the country’s sovereign interest.

According to a PTI report, the RBI governor Shaktikanta Das, along with other top officials, briefed the Parliamentary Standing Committee on Finance chaired by former minister of state for finance Jayant Sinha.

The Sinha-led panel has the former GST council head Sushil Modi and the former Union Ministers Manish Tewari and Saugata Roy as its members.

“It will seriously undermine the RBI’s capacity to determine monetary policy and regulate the monetary system of the country,” the report quoted a panel member as saying.

The officials also pointed out that cryptos have the potential to be a medium of exchange and replace the INR in financial transactions, both internally and externally. That is something the RBI officials said that these currencies will undermine the RBI’s capacity to regulate the flow of money in the system.

“Almost all cryptocurrencies are dollar-denominated and issued by foreign private entities, it may eventually lead to dollarisation of a part of our economy which will be against the country’s sovereign interest,” the officials told the members.

RBI officials also said that this can negatively affect the banks as well, as people choose to invest more and more in crypto assets, which can result in banks having less money to lend to people. However, given that India’s estimated crypto holdings stand at around $5.5 Bn, this comment seems like an exaggeration.

In essence, dollarisation is a term used when the US Dollar is used in addition to, or instead, the domestic currency of a country. An example of currency substitution happens usually when a country’s currency loses its usefulness as a medium of exchange.

Therefore, what the RBI means by dollarisation is that crypto can take over from the INR in some aspects of the economy, which ends up eroding the influence RBI has on the economy of the sector since the INR is not the currency in use.

At the same time, the crypto industry has been urging the government to reduce the TDS on payments toward cryptocurrencies gains to between 0.01% and 0.05% from the 1% that has been legislated.

Sumit Gupta, CoinDCX CEO and cofounder said, “At the industry [level], we are engaging with the government and have submitted a presentation on how 30% tax and more than that, 1% TDS is detrimental to the growth of the industry.”

The government has been bullish about limiting how much crypto can proliferate throughout the country, with the 30% tax on all gains made on cryptocurrencies and all the other virtual digital assets, such as non-fungible tokens (NFTs). Along with that, the 1% TDS, and the condition that the losses on one crypto can’t be offset with the gains on the other have tied the hands of the crypto industry.

What’s more, the government does not want its poster child UPI to have anything to do with crypto, and that has severely limited the users’ ability to invest in crypto.