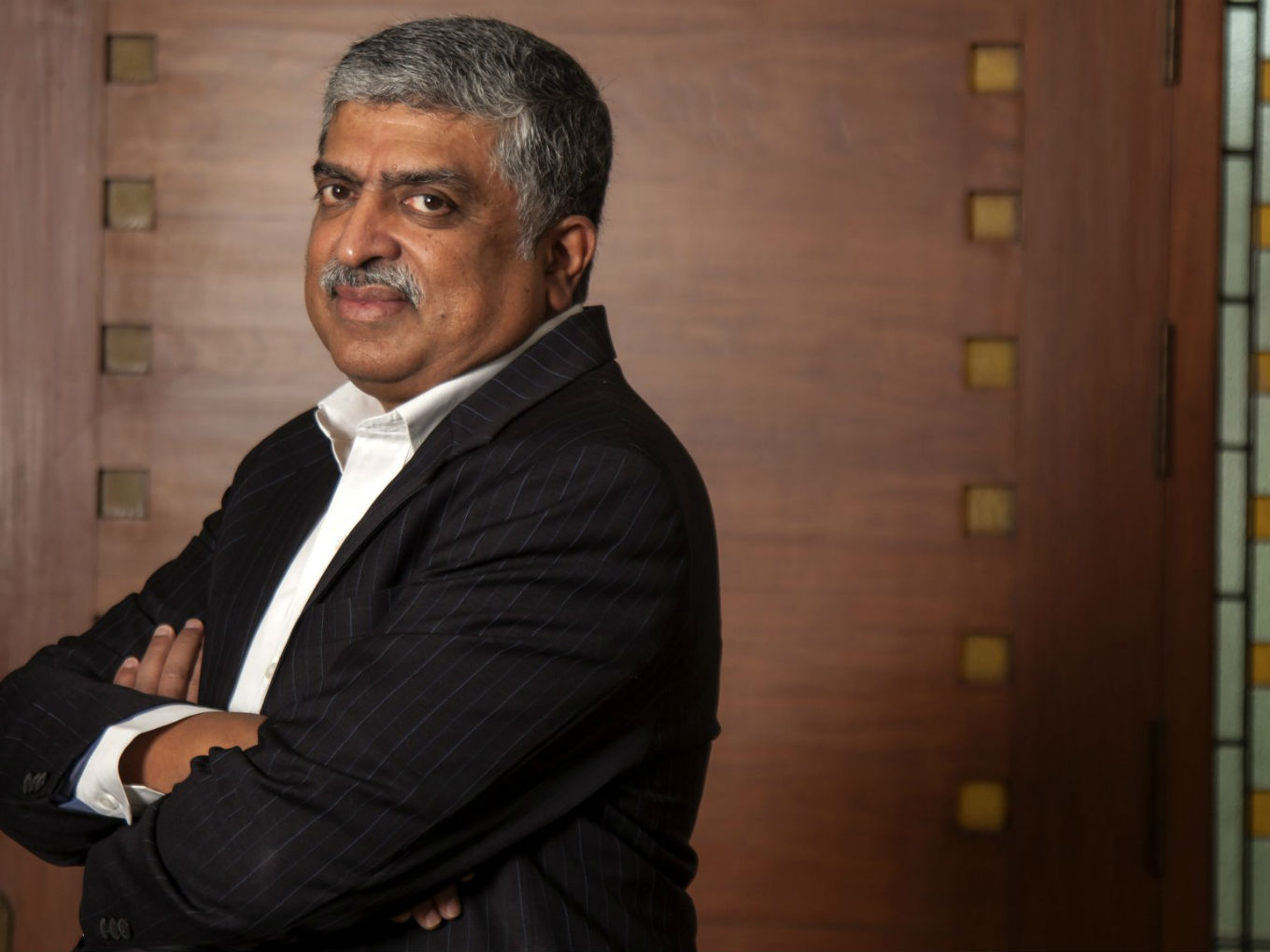 Nandan Nilekani-led Reserve Bank of India (RBI) committee has suggested measures in its report which may lead to a tenfold increase in per capita digital transactions in three years.

In its report, the specially constituted RBI panel proposed removal of 18% import duty on point-of-sale (PoS) devices for three years, and also reduce the goods and services tax (GST) on digital transactions to boost acceptance of digital payments among the users.

It has also recommended a cut of 15 basis points (one basis point is equivalent to 0.01%) on the interchange rate on card payments. “An additional 5 basis points should be placed in an Acceptance Development Fund by the issuer. This will increase the incentive for acquirers to sign up merchants,” the report noted

In the report, the committee also recommended the government and the central bank to put in place an appropriate mechanism to monitor the digital payment systems and make aggregated information based on blocks, and PIN code, available to all players on a monthly basis, so that they can make the necessary adjustments.

The committee also noted that various requirements such as ‘Know Your Customer’ (KYC), ‘Customer Due Diligence’ (CDD), ’Anti-Money Laundering’ (AML) to eliminate forms of money laundering has imposed certain  costs on the customer, as they must gather various documents, and records in what appears to be an avoidable exercise which is repeated often. In comparison, cash dealing has no KYC requirements, causing users to opt for the latter.

Thus the panel has proposed reducing the “overall” cost to the consumer such as KYC process at multiple stages of the transaction and service charges for digital payments.

Apart from this, the report also focuses on ways to gain user confidence in digital payments. In order to do so, it has proposed offering payment solution in feature phones and ‘no mobile phone’ segments.

“We support macro recommendations to shift focus from issuance to merchant acquisition, simplified KYC for wallets and other instruments and allowing sharing of KYC with PMLA amendment across regulated entities, overall risk-based light touch regulation. The target of 10x growth in three years is definitely achievable if all these recommendations are implemented in time bound fashion. It would be industry request to continue this committee over three years to supervise the implementation of these recommendations on a quarterly basis,” said Navin Surya, chairman emeritus, Payments Council of India.

The committee is responsible for reviewing the existing state of digital payments in the country, identify gaps in the ecosystem and suggest ways to solve them. In April, it was reported that the committee was also considering to propose making all government payments to citizens digital.

The RBI has been taking several steps to boost digital payments in India. Earlier in April, RBI governor Shaktikanta Das had said that the central bank will come up with a regulatory framework of customer-protection measures tailor-made for digital transactions.

Recently, the Ministry Of Electronics and Information Technology (MeitY) asked Paytm to support its target of facilitating 40 Bn digital transactions in FY20. The MeitY has also directed the banks to deploy 8.5 Mn PoS terminals across rural areas and the northeastern states.