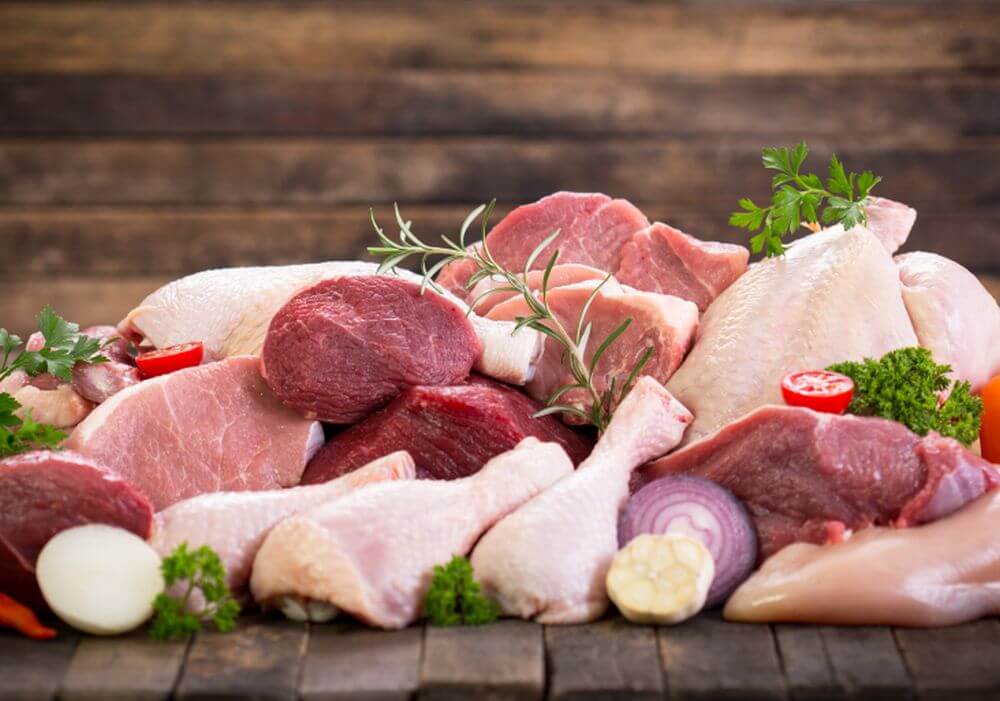 With this, the company’s total fundraise till date has touched $4 Mn. As per sources, the fresh capital will be utilised to expand Zappfresh’s supply chain, strengthen its management team and widen its geographical presence.

Confirming the development, Amit Burman, Vice Chairman of Dabur India said, “I see a great potential in the e-market for meat. Zappfresh’s business model is innovative and the use of technology in the supply chain management has allowed for the possibility of a sustainable scale-up capability.”

According to the media statement, Zappfresh aims to leverage the funds for strengthening its technology backbone, expanding its team, bolstering the product and enhancing its community. By augmenting its tech infrastructure, Zappfresh will be able to add more innovative features to its app and website, making the online buying experience of meat more customer driven.

Sajit Kumar, Sr. VP, SIDBI Venture Capital added, “Investing in a firm many times translates to investing in an idea with the potential to scale up. This in my mind is the story of Zappfresh. The fresh meat industry is highly fragmented and digitization of the market can also improve the value chain operating system of this industry. Zappfresh’s promise to offer a hassle-free meat buying experience of the highest quality is unique and has great potential.”

Meats are delivered hygienically through a unique end-to-end cold chain supply that ensures consistent freshness from farm to table without freezing or exposing meats to any preservatives or water.

The company claims to have touched breakeven in the first eight months of its operations, after raising modest angel funding from a clutch of individual investors. It has built capabilities to service the Delhi NCR region from its factory in Gurgaon.

On the latest $3 Mn investment from Amit Burman and SIDBI Venture Capital, Deepanshu Manchanda, CEO and Co-Founder of Zappfresh stated, “The company would use the funds to hire people in key departments and increase storage capacity. This investment will aid our back-end support along with expansion in newer markets after having laid a strong foundation in Delhi-NCR.”

Competitors Of Zappfresh: An Overview

In the burgeoning online meat delivery space, Zappfresh competes with a number of players such as Licious, EasyMeat,  OnlyMeat, Brown Apron and MeatRoot, among others. In March 2017, Bengaluru-based gourmet meat delivery Licious secured $10 Mn in a Series B round led by Mayfield India, 3one4 Capital, Sistema Asia Fund, and Neoplux Technology Fund.

Prior to that, in April 2016, the company received Series A funding of $3 Mn from 3one4 Capital and Mayfield Capital. Originally in September 2015, it had raised Seed funding of $1 Mn from angel investors such as Mohandas Pai, Kanwaljeet Singh and Kaushal Agarwal.

How Zappfresh uses the latest $3 Mn funding from SIDBI Venture Capital and Amit Burman to bolster its reach in the rising online meat delivery market remains to be seen.