Ravi Shankar Prasad, the Indian Minister for IT and Law features in the top 20 most influential people 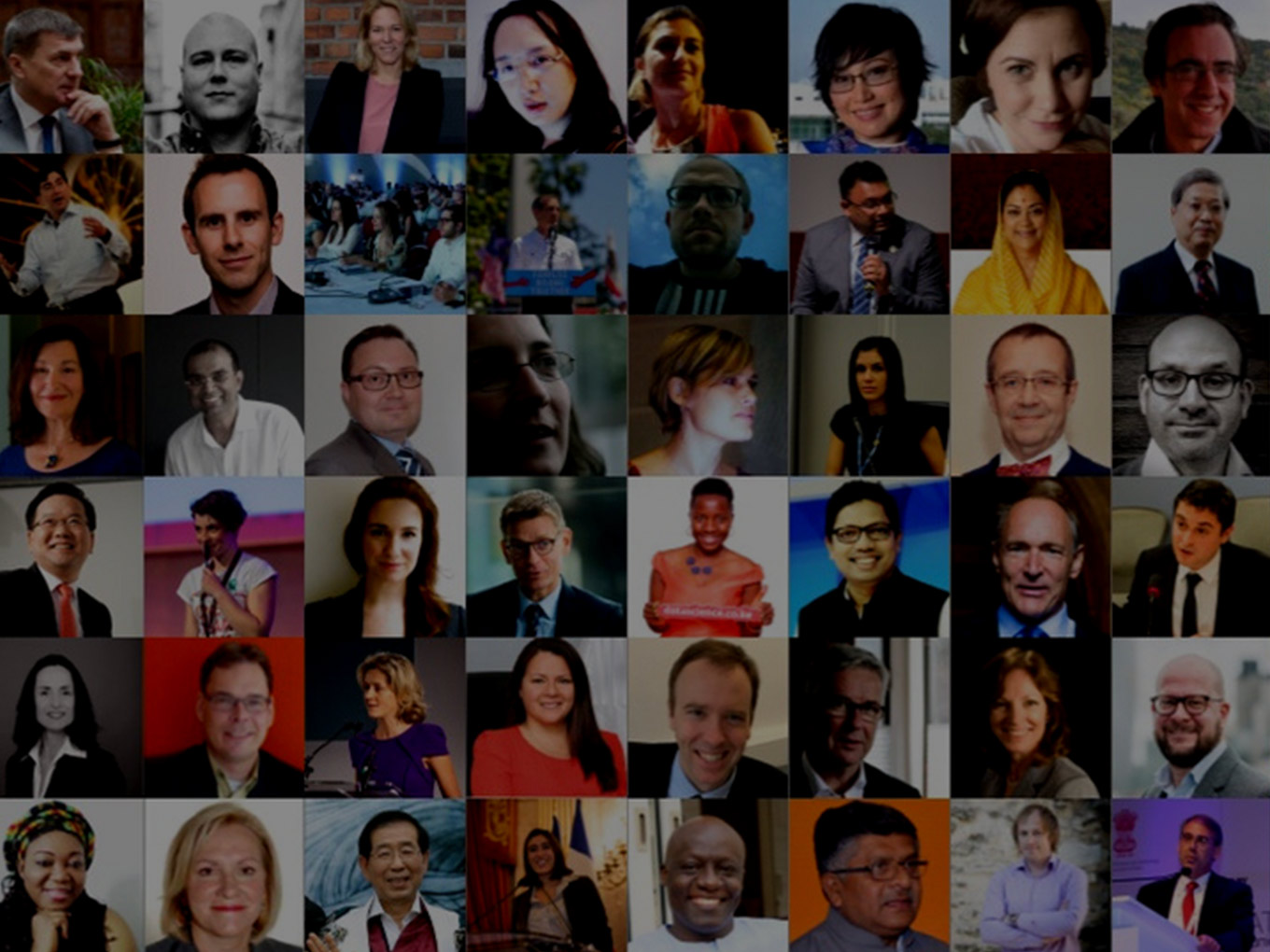 In recognition of the efforts of influencers and visionaries from across the world in digital governance, UK-based NGO apolitical has released its list of the World’s 100 Most Influential People In Digital Government.

The list recognises Ravi Shankar Prasad, the Indian Union Minister for Electronics and IT and Minister for Law and Justice, among the top 20 most influential people in digital government.

Vasundhara Raje, the chief minister of Rajasthan, which is on a digitalisation mission, also features on apolitical’s list of the World’s 100 Most Influential People In Digital Government.

Others on the list are Malcolm Turnbull, the Australian prime minister; Nana Akufo-Addo, president of Ghana; Audrey Tang, minister for digital, Taiwan; and Hillary Hartley, CDO, Ontario, among others.

According to reports, apolitical stated that under the leadership of Prasad, the Indian government has embarked on a new data protection, digital inclusion, and a cyber security framework. It added that India has initiated several new e-governance initiatives, including a unified mobile app for services, an online procurement platform, and an open government data platform.

When every aspect of our lives and the world is going digital, governance can’t be left out in the cold. In fact, it is governments that lead countries, and, to that extent, they need to lead digital transformation as well.

There is no better place for them to start than governance. Smart governance or e-governance has become imperative in this day and age to create successful, peaceful, and thriving socio-economic ecosystems and nations.

The Indian government, like many others across the world, has realised that e-governance initiatives are the key to improving the lives of people, delivery of government schemes, and providing an impetus to the economy. Since the launch of Digital India in 2015, followed by the Startup India campaign, the government has increasingly been exploring use cases for technology such as artificial intelligence and blockchain in governance to create a smart and digitally first country.

Prime Minister Narendra Modi’s Digital India programme has spread like wildfire across the country and is inspiring state governments to follow suit. Even in the Union Budget set earlier this year, the government doubled its allocation to the ‘Digital India’ programme to $480 Mn (INR 3,073 Cr) in 2018-19.M

Meanwhile, the Rajasthan government, under the stewardship of Raje, has been making serious efforts to digitally empower the people of the state — especially women, farmers, youth, and children — while changing the face of healthcare, education, agriculture, SMEs and other important pillars of the state’s economy. Raje announced a host of digital initiatives at the Rajasthan Digifest held in Bikaner in the state from July 25-27.

From empowering women through the Bhamashah Yojana and eSakhi, to creating a conducive business atmosphere for startups with istart, Rajasthan is on the cusp on a digital revolution, as Inc42 observed during its 10-day Digital Rajasthan Yatra last month. From small towns to villages, digitalisation has reached the last-mile, making work, and learning a digital-first affair.

The fact that two Indian political leaders featured in this first-of-its-kind list of the Most Influential People in Digital Government by apolitical is reflective of the international recognition these visionaries have received for their innovative and forward-thinking governance.