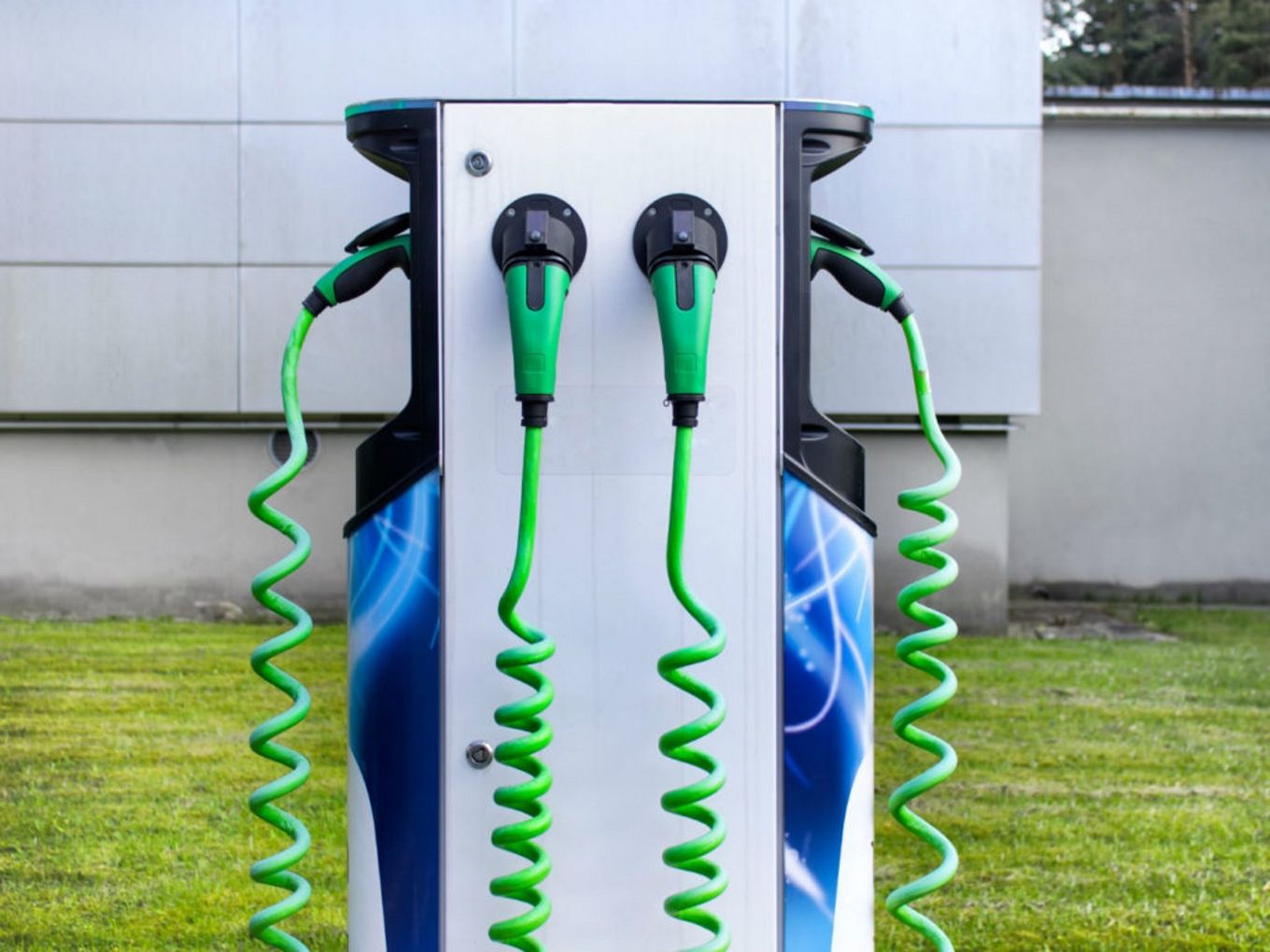 With India’s proposal of a complete switch to electric two and three-wheelers in a phased manner from March 2023, electric vehicle (EV) startups are able to churn out huge from the pockets of investors. This time, Ratan Tata, chairman, Emeritus of Tata Sons is all set to invest an undisclosed amount in Pune-based EV start-up Tork Motors.

Speaking about the investments, Tata highlighted that there has been a sea of changes in the attitude towards EV. “This industry is changing rapidly and I place good value on the sound logic and the approach that the team at Tork Motors has taken. Overall, I am very impressed and feel that this is the kind of spirit that should be present in every Indian entrepreneur,” he added.

While briefing on how they were able to bring Tata as an investor, Kapil Shelke, founder and CEO of Tork Motors recalled Tata’s representative’s visit to the factory. “The representative understood the concept, evaluated the product, and had ridden the motorcycle post which Tata took an informed decision,” he said.

Shelke also said that he feels privileged to have Tata come on-board as an investor and is now more confident about promoting e-mobility in India. He further said the investment has given him a great opportunity to gain experience from Tata himself.

The indigenous EV manufacturing company in a press statement said, “Tata is known for supporting committed and passionate entrepreneurs with sustainable business models along with unique, exciting concepts. We appreciate his thoroughness and commitment to understand our brand and product.”

Government Calls For Complete Electric Transition for Two-Wheelers By 2025

In a bid to ensure greener mobility, the Narendra Modi-led government had taken several steps to promote production and ensure the early adoption of electric vehicles in India. NITI Aayog had recently proposed that only electric vehicles should be sold in India by 2030. For this, it called for a complete electric transition for three-wheelers by 2023 and two-wheelers with an engine capacity of less than 150 CC by 2025.