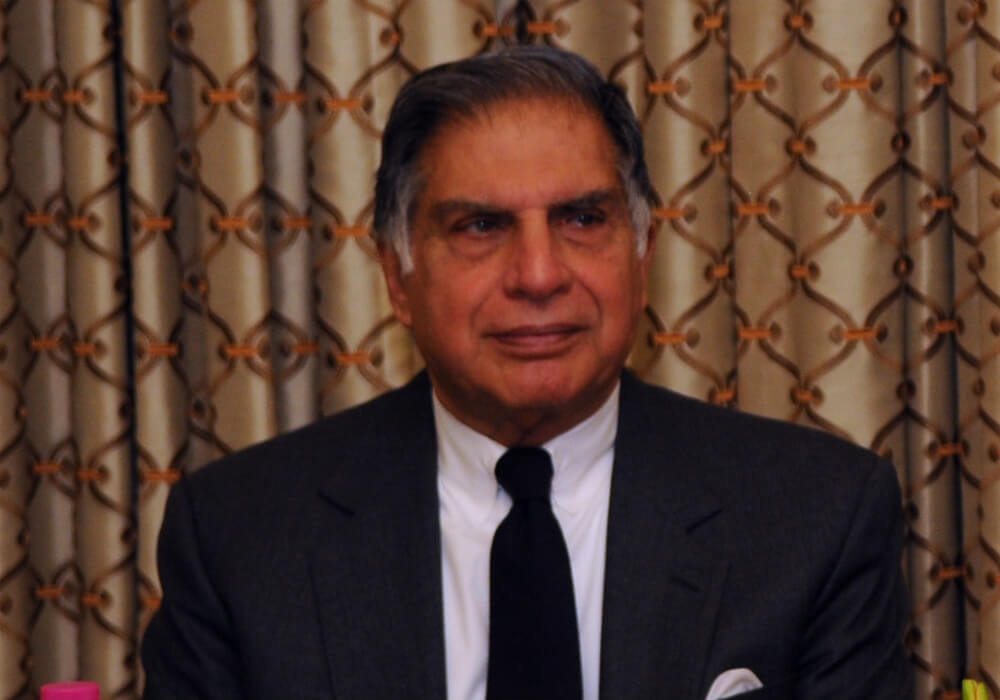 Since Ant Financial is estimated to be valued at $150 Bn, RNT Capital Advisors, the sole Indian investor participating in the round, will get about 0.1% of the funding, ET reported.

Ant Financial was valued at 60 Bn during its last funding in 2016.

According to a company statement, the funds raised will be used to accelerate Alipay’s globalisation plans and invest in developing technology to further enhance the company’s ability to deliver inclusive financial services to unbanked and underbanked consumers and small enterprises globally. In addition, the capital will be used to cultivate high-tech talent in emerging markets to help communities take advantage of the opportunities arising from digital transformation.

Commenting on the funding, Eric Jing, executive chairman and CEO of Ant Financial, said, “We are dedicated to building an open ecosystem with all our partners in China and beyond. We will continue to invest in technology and innovation in order to serve unmet financial needs of people everywhere and to enable them to benefit from the development of the digital economy.”

Ratan Tata, after his retirement in 2012 from the executive chairmanship of India’s largest MNC, the Tata Group, has invested in over 25 startups through various funding rounds. His portfolio includes Ola, Axio biosolutions, CureFit, Aditazz, and Cardekho.

RNT Capital Advisors is also backed by the investment arm of the University of California. Ratan Tata has also invested in the Chinese mobile maker Xiaomi.

According to the World Payments Report 2017, global non-cash volume during 2014-2015 increased at 11.2%, beating the prediction. While India benefited immensely from demonitisation with digital payments companies Paytm and Razorpay registering a 10-fold growth in the following, the growth has slowed down due to various reasons, including the RBI’s decision to make digital payments wallets fully KYC-enabled.