Earlier today, Rapido sent out a strange push notification to its users

The company later followed it up with a discount announcement

Earlier this year, Paytm has also sent out a similar notification, which was later found to be a testing error 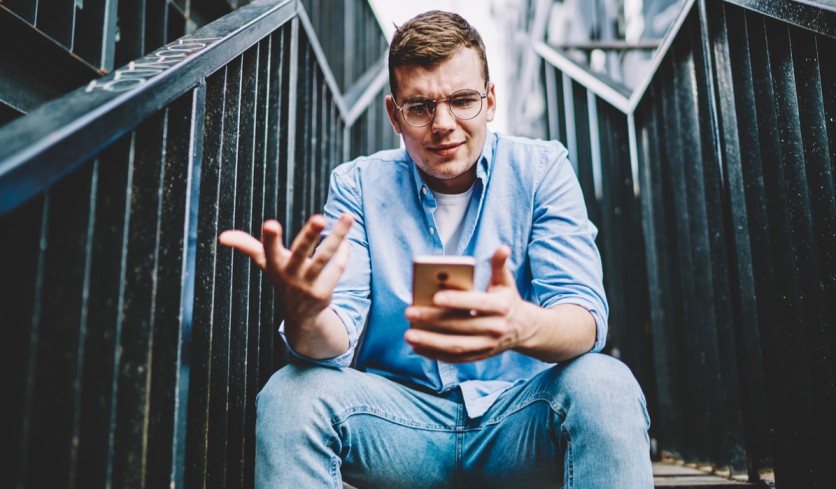 ‘Test’  — that’s all a push notification by Rapido read for thousands of customers, this evening (June 26). One would think that the notification descriptor will have more information about this curious case of a bike hailing company notifying users on a test. However, the descriptor also read ‘Test’.

Perhaps to recover from the faux pas, the company followed up this ‘test’ notification with another clever push notification titled, “We were ‘testing’ your attention.”

Followed by an attractive discount announcement, “Now that we have it (your attention), take 1 ride now and get 50% off on the next #BudgetWeek | TCA”

However, there is no clarity on whether this was an intentional marketing push or a testing error similar to other digital companies such as Paytm, and Instagram.

An Inc42 query sent to Rapido did not elicit a response till the time of publication.

Earlier this year, Paytm had also sent out a similar strange notification saying ‘hey’, followed by a string of alphabets — ‘ghvkjfjg’. The fintech company had later apologised to the users saying that it was a testing error.

The company had then said in a tweet, “Hi! We apologize for the test push notification you have received from Paytm App. It was a testing error by us. We are ensuring that such errors are eliminated completely in future. Thanks.”

Earlier in 2018, Instagram has also experienced a software bug which led the application’s user interface to change from vertical to horizontal scroll. Instagram had later said in a tweet, “Due to a bug, some users saw a change to the way their feed appears today. We quickly fixed the issue and feed is back to normal. We apologize for any confusion.”

Rapido was founded by Rishikesh SR, Pavan Guntupalli, and Aravind Sanka in October 2015. Anyone with a two-wheeler license, a bike, a vehicle registration certificate, and bike insurance can register themselves as a Rapido Captain.

Available on Android and iOS, the app can is accessible in multiple languages including Kannada, Telugu, Tamil, Hindi and English.

Earlier in January, Rapido had raised $10 Mn funding round led by Hong Kong’s multi-strategy private investment office, Integrated Capital. At the time, Rapido had claimed to be doing 2.5 Mn orders a month and shared plans to grow to 20 Mn orders by the end of this year. The company had also claimed to currently have 10K active drivers or captain on the platform.