Rapido wants to electrify 10% of its fleet

eBikeGo also provides its fleet to Amazon, Swiggy and Zomato

Both Rapido and eBikeGo raised funding this year 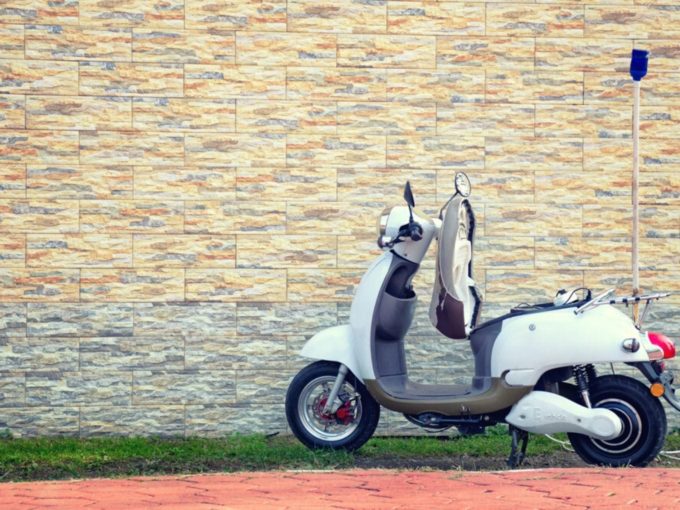 Bengaluru-based bike taxi startup Rapido is looking to electrify 10% of its fleet by 2020 with the help of the electric two-wheeler rental platform, eBikeGo.

Besides Rapido, eBikeGo is also working with numerous other startups to electrify their logistics fleet. So far, the company has provided its ebikes to food aggregator startups Zomato and Swiggy, ecommerce giant Amazon, logistics unicorn Delhivery, gifting platform Ferns & Petals and coliving hotel chain Gostops, among others.

Found in 2017 by Irfan Khan, eBikeGo generates revenue from tourist and customer bike rentals, alongside partnerships with logistics delivery platforms. It is currently operating in five Indian cities — Delhi, Amritsar, Jaipur, Jalandhar, and Agra — and is targetting Mumbai, Bangalore, Hyderabad, Pune, Chennai, Kochi and Kolkata next.

Back in August this year, eBikeGo to Andaman and Nicobar as well with its Ampere Zeal, which was procured from the electric vehicles (EV) manufacturer Okinawa Autotech. The ebike rental startup started off from 640 users in 2017 and is now reportedly serving close to 18K users. The company believes that it will easily manage to reach a million users by 2020 and hopes to capture 5% of the commercial two-wheeler market by 2021.

In November, Inc42 reported that Rapido was in talks with Chinese smartphone maker Xiaomi, along with several other existing investors such as China’s Shunwei Capital to raise $75 Mn.

Rapido was founded in 2015 by Rishikesh SR, Pavan Guntupalli and Aravind Sanka. The company allows anyone with a two-wheeler license, a bike, a vehicle registration certificate, and bike insurance to register themselves as a Rapido Captain.

Currently, Rapido is present in over 75 cities and has over 1 Mn captains to cater to 10 Mn customers. As of August 2019, Rapido has completed 50 Mn rides covering over 250 Mn kilometres.

Both Rapido and eBikeGo want to provide scalable, eco-friendly and economical transportation solutions for the Indian shared mobility and rental market.