Rapido Looks To Raise $75 Mn From Xiaomi, Shunwei Capital And Others

Rapido Looks To Raise $75 Mn From Xiaomi, Shunwei Capital And Others

Post-transaction, Rapido’s valuation is expected to stand at around $300 to $350 Mn

Rapido might raise around $100 Mn in this funding round 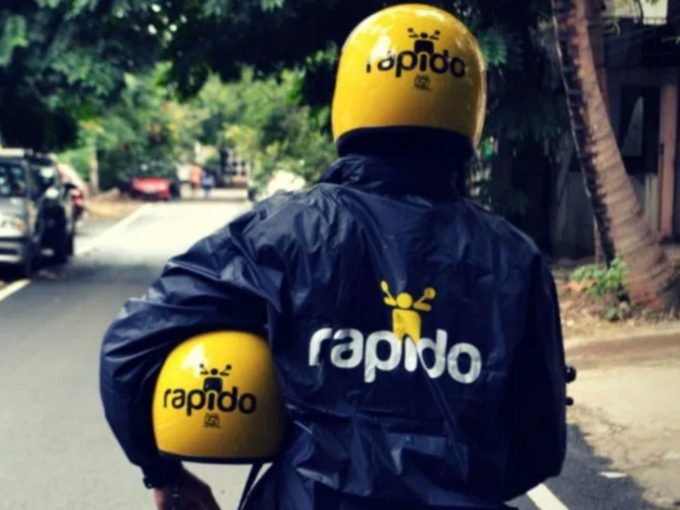 Bengaluru-based bike taxi services provider Rapido is reportedly in talks to raise a $75 Mn funding round from Chinese smartphone maker Xiaomi, along with several other existing investors such as China’s Shunwei Capital.

According to an ET report, if the transaction goes successful, Rapido’s valuation is expected to stand at around $300 to $350 Mn.

Further, a source close to the development of this funding round said that while discussions about the round are still going on, Rapido might raise more capital — close to $100 Mn — given its performance in the recent times.

Rapido did not respond to Inc42’s queries about the potential investment, till the time of publication.

Moreover, as the company is planning to add more bikes to its bike-taxi fleet, Rapido reportedly is also in talks with other investors for this funding round. “Rapido is growing really fast and while they are not reaching profitability, they have still been able to maintain margins well,” the source mentioned earlier was quoted as saying.

Founded in 2015 by Rishikesh SR, Pavan Guntupalli and Aravind Sanka, Rapido, in October 2019, raised $55 Mn in a funding round led by WestBridge Capital. Other investors who participated in the round were Bace Fund, Integrated Growth Capital, Nexus Ventures, Konark Trust, Sabre Investment, Skycatcher LLC, among others.

Before this, Rapido had raised $10 Mn, in January 2019, in a Series A round led by Hong Kong’s multi-strategy private investment office Integrated Capital and Nexus.

Rapido allows anyone with a two-wheeler license, a bike, a vehicle registration certificate, and bike insurance to register themselves as a Rapido Captain.

While the company has launched its bike-taxi services in Delhi last month, in the neighbouring areas of the capital city, such as Noida, Gurugram, Ghaziabad and Faridabad, the startup was operating since 2016.

Rapido, last month, had claimed that it is present in over 75 cities and has over one million captains (drivers) and over 10 Mn customers. It claims to have completed 50 Mn rides with over 250 Mn kilometres.