With odd-even scheme right around the corner, Rapido announced its entry in Delhi

Will cab-aggregator giants Ola and Uber enter soon with their bike taxi service in Delhi? 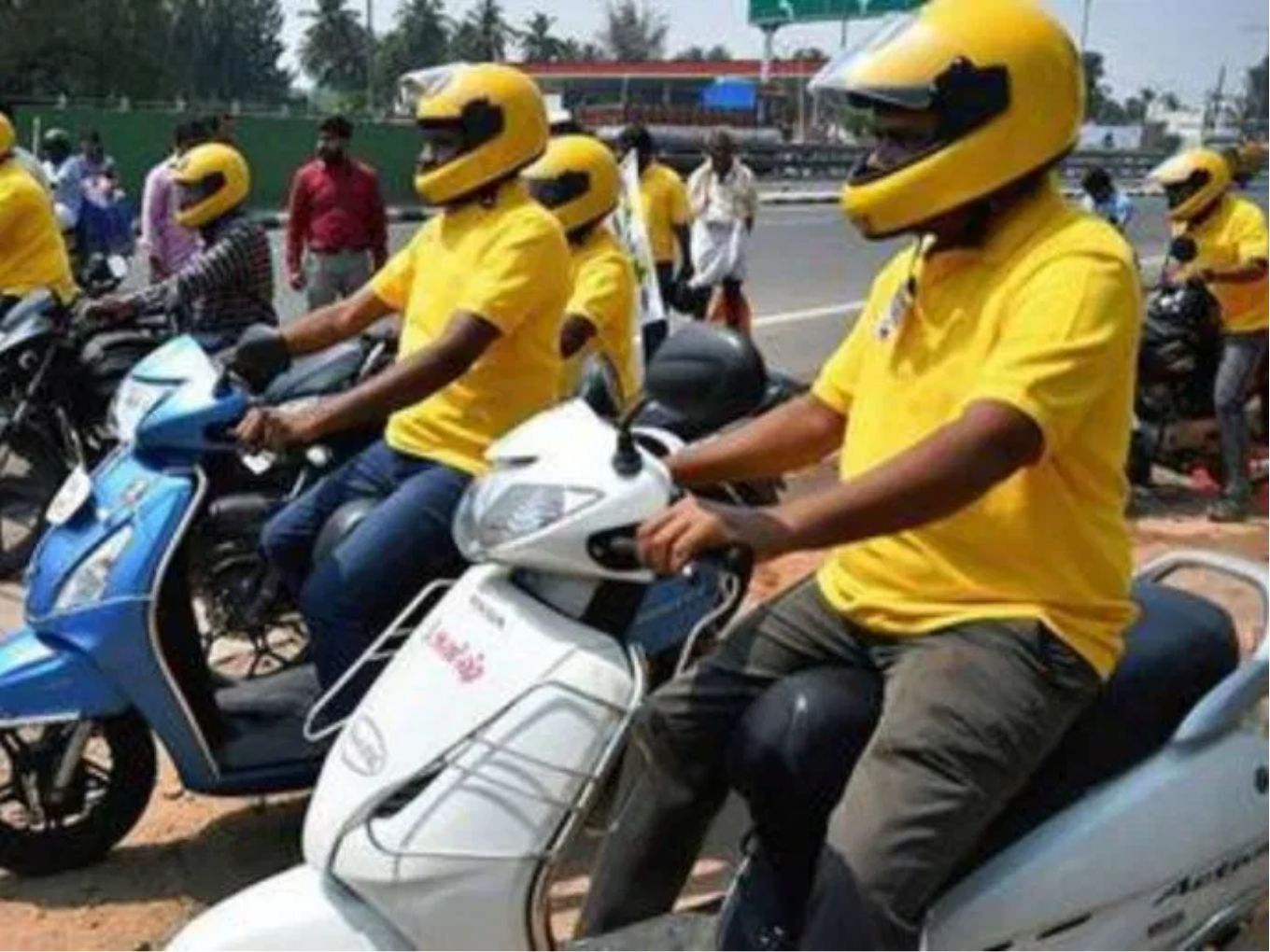 Bengaluru-headquartered bike-taxi startup Rapido has finally made its way to Delhi. Unlike the hindrances faced by Uber and Ola in introducing their bike-taxi services in the national capital, Rapido’s entry has surely given it an advantage in the niche segment as no other player has managed to start its bike-taxi services here.

According to a media report, Rapdio said that its primary focus in Delhi will currently be limited to its central and southern areas. “The company will bring in the solution for last-mile commutes, especially the ones who use the metro services as frequently as every day,” Rapido added.

The startup also believes that with the odd-even scheme right around the corner, Rapido is all set to make their grand entrance with initial free rides in Delhi.

Founded by Rishikesh SR, Pavan Guntupalli and Aravind Sanka, Rapido currently operates in more than 75 locations in the country. In the neighbouring areas of Delhi, such as Noida, Gurugram, Ghaziabad and Faridabad, the startup started its ride-taxi services in 2016.

Senior expansion manager for Rapido, Nirmal Raj, shared that the startup’s concept is based around providing convenient and high-quality transport facilities for solo commuters, especially those who need to travel far or have to get somewhere quickly.

The startup claims to have over one million captains (drivers) and over 10 Mn customers. It also claims to have completed 50 Mn rides with over 250 Mn kilometres.

Founded in 2015, the startup, in October 2019, was speculated to be raising $50 Mn led by Westbridge Capital and ShunWei Capital. Rapido had raised $10 Mn in January 2019 in a Series A round led by Hong Kong’s multi-strategy private investment office Integrated Capital and Nexus.

The bike taxi startup has recently closed its Series B funding round at INR 390.11 Cr ($54.9 Mn) from a bunch of new and existing investors. The funding round was led by WestBridge Capital which picked Eight Series B equity shares and 16,159 Series B CCPS at a value of INR 222.6 Cr.

Besides Rapido, US-based cab-hailing service, Uber is also planning to launch its bike services in Delhi. Earlier this month, it sought permission,  from the Aam Aadmi Party (AAP)-led government to run 5K UberMOTO bike taxis in the state.