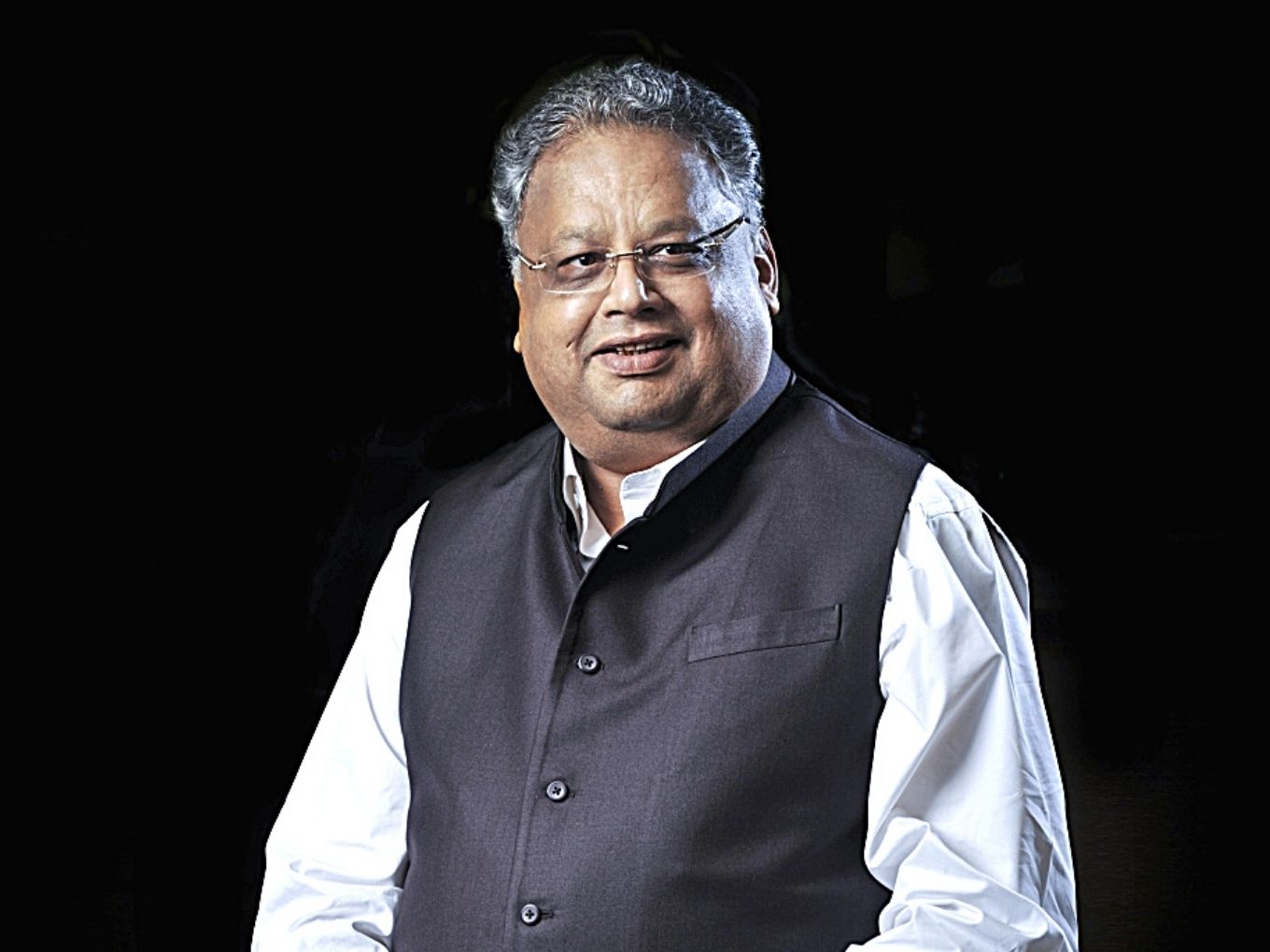 Tax collections are going through the roof and the country is on the verge of a big change, says Jhunjhunwala

I don't want to go to the startup party as the hangover will only last two days, Jhunjhunwala said

Earlier, KM Birla and Uday Kotak too had warned against over-valuation of Indian startups

Reacting to the Union Budget 2022, ace investor Rakesh Jhunjhunwala said that he remains bullish on India, but refused to share the same sentiment for startups.

In an interview with CNBC-TV18, Jhunjhunwala said that “I can bet that net tax revenue in the current year is INR 3-4 lakh Cr higher than budget expectations for the rest of the financial year 2021-22. Hence, the fiscal deficit will be 1-1.5% lower than budget estimates. This clearly indicates that next year collection will be higher than INR 4 lakh Cr, so this is an ultra-conservative estimate of tax collection.”

Speaking about startups, he highlighted that the present enthusiasm surrounding startups was temporary and the future holds something entirely different.

In essence, Jhunjhunwala said that “stock prices worldwide were a slave of cash flow and earnings.”

When further questioned about the burgeoning valuations of startups, he said that, “I don’t want to go to the startup party as the hangover is only for two days.”

The cautionary tone of Jhunjhunwala adds to a slew of high profile entrepreneurs questioning the current high valuations of startups.

This was followed by Chairman of the Aditya Birla Group, Kumar Mangalam Birla, saying that “the fear of missing out (FOMO) had driven up valuations of many fledgling startups to stratospheric levels.”

Birla, too just like Jhunjhunwala, had stressed that parameters like healthy cash flows and gross margins would guide future behaviour and trends.

PrimeInvestor’s founding partner, Srikanth Meenakshi, had echoed the same sentiment to Inc42 earlier saying, “IPO’s primary point is to get capital from the market at the time of listing. And in that sense, most of these tech companies successfully bagged the money from the IPO that they wanted to. But subsequently, they have little to no control over the share price in the market, particularly since they also lack profitability.”

The statement comes as a slew of big-ticket startups, despite raising copious amounts of funds from the primary market, haven’t charted out a clear path towards profitability. Last year, as many as 11 startups went public, with a dozen more slated to get listed this year alone.

This includes travel tech startup RateGain which recorded a weak debut on the National Stock Exchange (NSE) in December last year as it got listed with a discount of 15.29%.

Auto classifieds platform, CarTrade, too had made its debut on the stock market in August last year and was subscribed barely 41% on Day 1. Since listing, the stock has fallen over 50%, dashing long term hopes of the startup.

The tepid market sentiment coupled with the weak performance of few startups during listing debut has wreaked havoc for the Indian startup ecosystem. If media reports are to be believed, startups like Delhivery has delayed their IPO plans to an unspecified date. And Mobikwik, which was slated for an IPO last year has already delayed its plans.