Rajeev Chandrasekhar: Next Wave Of Startups To Come From Tier 2, 3 Cities 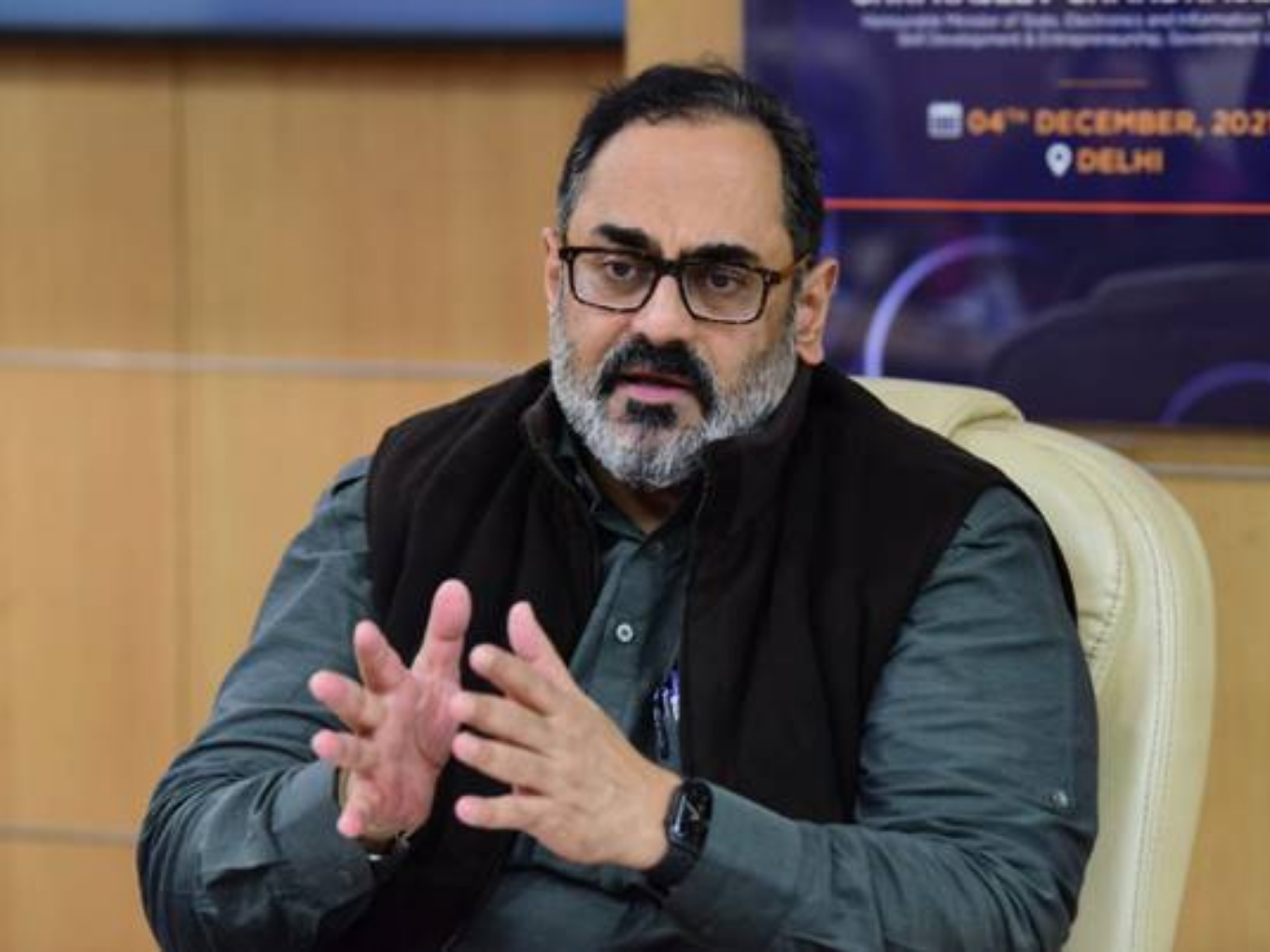 Over the last three years, India has created the maximum number of unicorns, innovations, investments and companies: Chandrasekhar

The minister also said that out of the 100 unicorns, 95% of them are based in a select few cities

Rajeev Chandrasekhar, the Union Minister of State for Skill Development, Entrepreneurship, Electronics and Information Technology said that the next wave of startups will come from Tier 2 and 3 cities. He was interacting with the media on his three-day visit to Gujarat.

Referring to India’s 100 unicorns, the Union Minister said that over the last three years, India has generated the maximum number of unicorns, innovations, investments and companies. Chandrasekhar also stated that India has created more than one lakh startups over the same time.

According to Inc42’s unicorn tracker, India hit the 100 unicorn target when the neobanking startup Open raised $50 Mn at unicorn valuation.

Speaking on the geographical locations in which startups and unicorns are based, Chandrasekhar said that the government is focused on startups that are formed in Tier 2 and 3 cities. He also noted that most of the startups are based in Bengaluru, Hyderabad, Gurugram, Pune, Mumbai and Chennai presently.

Rajeev Chandrasekhar also said that out of the 100 unicorns, 95% of them are based in the aforementioned cities.

“So the full focus of the government is to ensure that the next wave of 2-3 lakh startups should be from the smaller towns. The government’s investments will be on smaller towns,” he added.

In April, speaking just before Semicon India 2022, Rajeev Chandrasekhar had said that he believed India will have up to 1,000 unicorns in the next 2 to 3 years.

The union minister said that making sure the youth from tier 2 and 3 cities are included is an absolute priority for the government and himself.

“It [inclusion of youth from tier 2 and 3 cities] is a priority task that the prime minister has given our ministry, which is to make sure that these digital opportunities are equally available to a young lad in Ghaziabad, Jharkhand, Srinagar, Kohima, Palakkad or Udupi as much as the youngsters in Bengaluru or Hyderabad.”

“We don’t want the concentration of these digital opportunities in 4-5 cities. It’s a 100 per cent policy objective,” he added.

Rajeev Chandrasekhar’s 1,000 unicorns are a very high hurdle right now, with India’s unicorn count yet to tick over from 100. However, India does have 100 soonicorns.

Taking a look at India’s unicorns, it is evident that almost two-thirds of them are based in either Bengaluru or Delhi NCR. Even most of the soonicorns are based out of these two cities, which means that not only are Bengaluru and Delhi NCR the hottest startup hubs now, they will continue to remain so for a while.

However, with the government being bullish on more startups coming from beyond the glamour of Tier 1 cities, unicorns emerging from tier 2 and 3 cities might just become a reality.