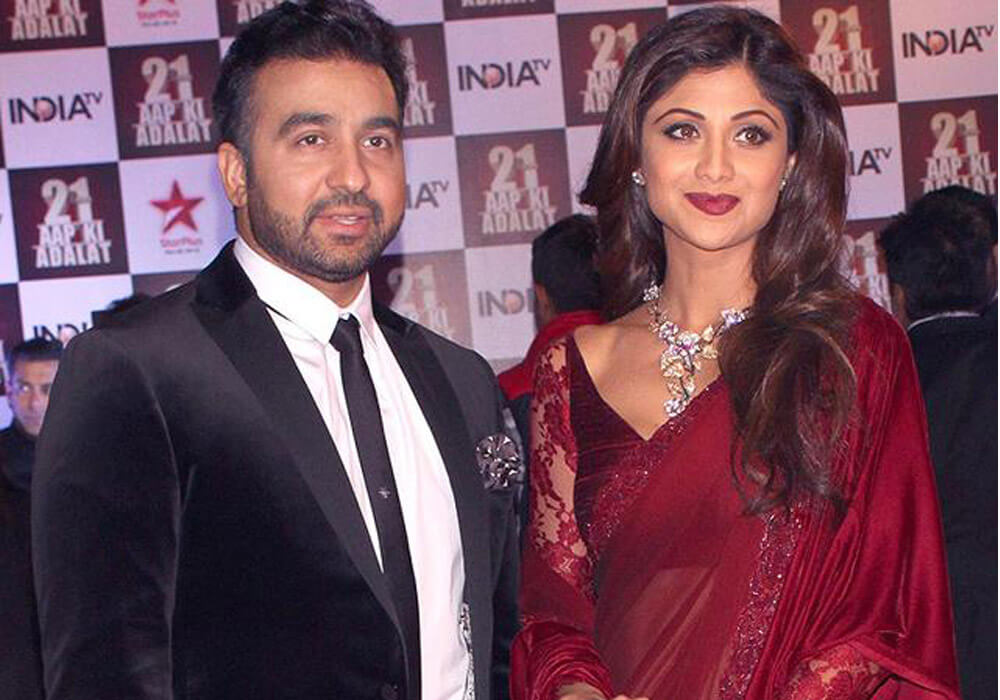 Enforcement Directorate (ED) has summoned Raj Kundra, businessman and husband of Bollywood actress Shilpa Shetty, at Mumbai office in connection with an alleged bitcoin scam. Reports have surfaced that Raj Kundra has been alleged to have links with Amit Bhardwaj, who has been accused of $300 Mn bitcoin scam.

The reports said that Raj Kundra was questioned in connection with the above-mentioned scam that the ED is probing at the moment and his name has cropped up during Amit Bharadwaj’s interrogation.

Even though there has been no official confirmation on the role of Raj Kundra in the case, it has been alleged that Raj Kundra promoted one of the platforms held by Bhardwaj.

The Economic Offences Wing (EOW) and Cyber Cell of the Pune police, on April 5, informed that they had arrested the alleged cryptocurrency scamster, Amit Bhardwaj, in connection with $300 Mn Bitcoin scam.

At the time, the police informed that before Bhardwaj’s arrest, seven people — including Hemant Vishwas, Hemant Babasaheb Chavan, Ajay Tanaji Saheb, Pankaj Srinandkishore and Chandrakant Bhope — had been arrested in the scam. Recently, Darwin Labs founders Sahil Baghla (former Bluegape founder) and Nikunj Jain (former Frankly.me founder and an angel investor) had been arrested in connection with Amit Bhardwaj.

The scam came to light when, in July last year, Zakhil Suresh, a GainBitcoin investor, had started a petition on change.org. Signed by more than a thousand people, the petition appealed for Bhardwaj’s arrest for alleged fraudulent schemes.

In 2016, Amit Bhardwaj had established a slew of startups which were dealing with all the aspects of cryptocurrencies – mining, exchange, wallet, research and development, and MLM schemes.

These include AmazeMiners, GB Miners, GainBitcoin and CoinBank under the parent company Amaze Mining And Blockchain Research Ltd, registered in Hong Kong. He had even gone on to coin a new cryptocurrency, MCAP.

Raj Kundra And The Controversies

This isn’t the first time that Kundra has been found on the wrong side of the court, as he had admitted to placing bets in IPL (Indian Premier League) and has been serving a life ban from all cricket-related activities. However, in March, Raj Kundra filed a petition in Supreme Court challenging the ban. Post his bets, Rajasthan Royals, a franchise he co-owns, was also banned for two years and returned in this year’s IPL.

Also, Raj Kundra had also accused actor Sachiin Joshi of non-payment of dues. He had alleged that Joshi had bought a team in Indian Poker League (a tournament started by Raj Kundra) but his cheque for (INR 40 lakh) had bounced. At the same time, Sachiin accused Kundra of ‘rigging the tournament’ because of which, he backed out.

As cryptocurrency firms, enthusiasts and organisations moved various courts against the RBI circular dated April 6, the Supreme Court (SC) of India, upon hearing a related case, has directed to club all the petitions pending across various courts in this regard and has scheduled next hearing for July 20.

Further, RBI’s grace period to banks – dealing with cryptocurrency entities – is set to end next month, the scams like those of Amit Bhardwaj have kept the government and authorities on toes.