RailWire: WiFi Services To Be Installed At All 8.5K Railway Stations By March 2019

RailWire: WiFi Services To Be Installed At All 8.5K Railway Stations By March 2019

Currently, 257 Railway Stations Are WiFi-enabled With Work-In-Progress At 161 Stations 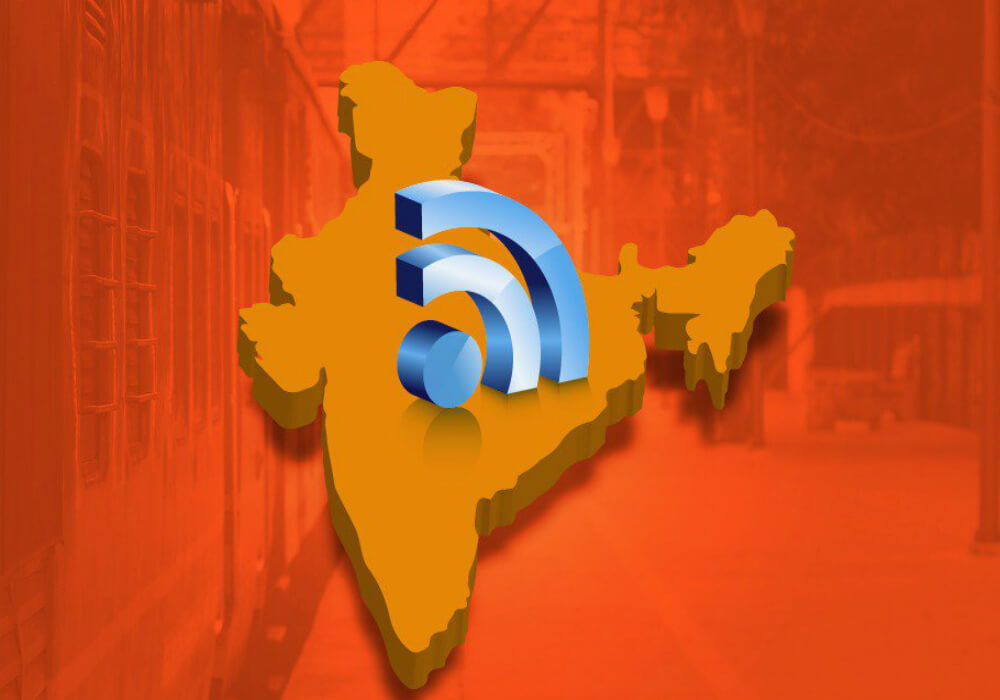 Stepping up the Digital India Initiative, the Indian government now aims to equip all existing railway stations with fast WiFi service. Dubbed as ‘RailWire’, the service is currently limited to select A1, A and some B listed stations only.

While the immediate goal is to install RailWire in 600 stations by March 2018, the government plans to extend the service to all stations across the country by March 2019 at an estimated cost of $110 Mn, reports ET.

WiFi Services At Railway Stations: What Is The Existing Scenario?

As part of Digital India initiative, the central government, in 2015, had announced to equip major stations across the country with WiFi services. Mini Ratna PSU RailTel Corporation had been given the responsibility to carry out the PPP project under RailWire.

However, as very few players are there in the game, Google, in February, 2017, bagged another $24 Mn dollar project to install 200 WiFi hotspots across Pune, as part of Smart Cities project.

Currently, as per the RailTel status update, 257 railway stations have been enabled with WiFi, while the work is in progress at 161 railways stations.

Considering the existing progress, the target to equip all railway stations with WiFi by 2019 might not be entirely feasible, given that RailTel has not even completed the installation of WiFi services at A category stations.

On January 4, 2018, RailTel floated a tender for the supply, installation and commissioning of WiFi at Category ‘A’ railway stations over the southern region of India, including 27 stations in AP, Kerala, Telangana and Karnataka.

RailWire: What Is The Big Plan?

RailTel has planned to provide a host of services under RailWire, in addition to offering WiFi service. The plan is to develop kiosks with hotspots offering e-banking, e-governance, e-healthcare and other e-services.

In a recent meeting, 1200 stations have already been identified to be equipped with this services. For the rest 7300 stations, any development in this regard is yet to take place. So far, the WiFi installation has been very slow due to the involvement of very few private partners like Google, considering the fact that RailTel has already connected over 4500 towns with optical fibre.