The solutions can prevent derailments, crimes on board and any other inconvenience

Over 1.4 Mn passengers use the Indian Railways service every day 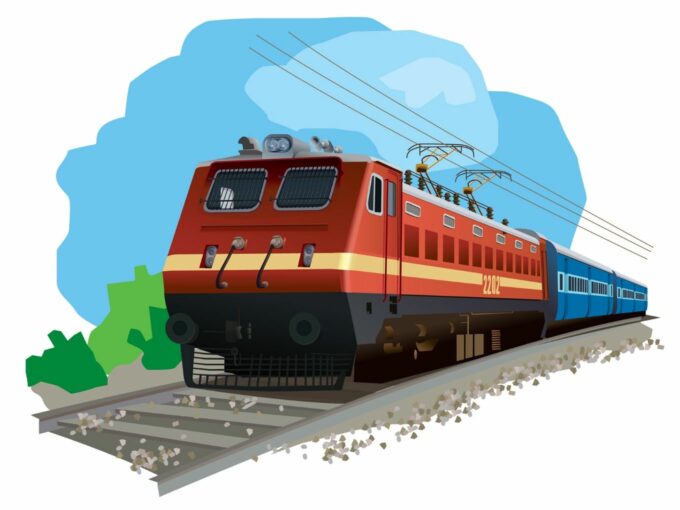 The Indian Railways board has decided to incorporate 20 innovations to make rail journeys safer and more comfortable. These innovations have been developed by the railway department and its employees.

According to a Mint report, these tech solutions include bell warnings to alert travelers minutes before a train departs, real-time CCTV monitoring inside coaches, the printing of unreserved tickets through mobile application on a mass scale. The department has already issued an order to all zonal general managers and production units to gear up for implementation of the innovative ideas within the next three months.

The North Central Railway has developed a vehicular system for ultrasonic flaw detection of rails. Currently, the Indian Railways are carrying these tasks manually. The Malda division of the Eastern Railway uses pyrometers to monitor speed and temperature of tracks, meanwhile, the carriage and wagon department of the Allahabad division of North Central Railway has developed a detector for hot axle box in running trains that can prevent possible derailment due to seizure.

The North Central Railway has also developed a system for real-time monitoring inside trains. As an experiment, it has also installed the real-time surveillance system inside the 18 coaches of Humsafar trains that run across popular routes. The train was launched in 2016 and is equipped with facilities like GPS-based passenger information system, and fire and smoke detectors. The CCTV display unit is provided in the guard’s compartment and the video can be recorded to be viewed later. The railway department aims to quickly resolve crimes onboard trains.

Trains Set To Get More Comfortable

To start with the bell system, which is developed by the Allahabad division of the Indian Railways, will alert the passengers at the platforms two minutes before departure. The system is currently being used in platform number one of the Allahabad junction railway station.

The Western Railway’s national water coolers have been installed at Borivali, Dahanu Road, Nandurbar, Udhana and Bandra railway stations. It does not use any electricity and costs INR 1.25 Lakh per unit. The system can last up to 10 years, the railway department has claimed. Besides this, the Allahabad railway station also uses air quality monitoring equipment developed by North Central Railway.

The Indian railway department is also looking to go contactless for the long run by incorporating a system that can issue unreserved tickets through mobile apps and bluetooth printers. The system, too, has been developed by  Northern Railway.

Earlier this year, RailTel chairman and managing director Puneet Chawla said that the Indian Railways will rely heavily on technology as it focuses on the satisfaction of employees and passengers as well as in train operations to ensure safety, punctuality and line capacity.

Speaking at the industry summit in Bhubaneswar, he noted that the government’s plans for the future of technology interactions within railways include the internet of things (IoT), big data and artificial intelligence. Over 1.4 Mn passengers use the Indian railway service every day, with over 71.42% of the tickets booked online.