The Rise and Fall of Housing’s Rahul Yadav [Timeline]

The Rise and Fall of Housing’s Rahul Yadav [Timeline] 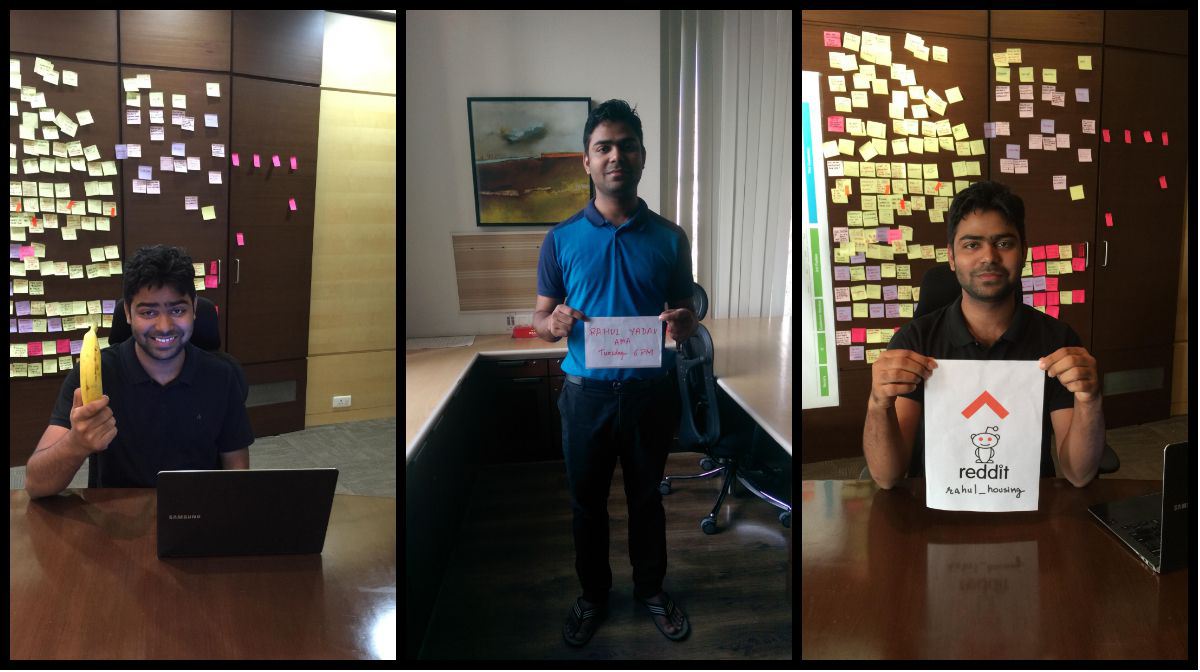 The most talked about CEO from the Indian startup ecosystem, Rahul Yadav, was fired from the Housing board yesterday. Rahul, who founded Housing along with 11 other co-founders, has become one of the most talked startup celebrity in the country.

The IIT Bombay dropout, known for his erratic behaviour and notorious acts, has given everyone enough to talk about in the past few months with his antics.

Rahul, who hails from Alwar, a small town in Rajasthan, was academically average till his tenth standard, topped Rajasthan in PCM (Physics, Chemistry, Maths) in his 12th boards and then managed to get a 75% scholarship for IIT-JEE preparations. This guy then went to one of the most prestigious colleges of India i.e. IIT Bombay and this was the place where his journey as a startup founder started.

He became the class representative in his second year and then secretary of the students association. He was supposed to create a question bank from old exam papers and this is when he was bitten by the startup bug and he launched Exambaba.com

Exambaba became quite popular among students and was even made the official IIT-B Archive before it was shut down.

Later, he went for an internship in Israel and in his final year decided to drop out of college. In a recent interview he disclosed that even his parents didn’t know that he had dropped out. He and Advitiya (Cofounder, Housing) had faced difficulty in finding a house, they contacted brokers, scrolled through websites and it was then that they realised how big an opportunity this could be and how lucrative the real estate brokerage business could be. They rented a house in Powai close to campus and started making money out of brokerage.

Later on, however, they changed their minds and shifted into classified listings, and this is where Housing.com was born (August 2012), which is now worth over $250 Mn with backers like Softbank. The rest of the journey, as they say, is history.

Just a few months later the company raised $2.5 Mn From Nexus Venture Partners to build their Data Science Lab in the same year. The company under the leadership of Rahul & Advitiya scaled quickly to numerous cities. In 2014, it raised two big funding rounds – an $18 Mn round in June and later on in the year it managed to get Softbank on board in December which led a $90 Mn funding round in the company.

It felt like it would be smooth sailing from here on.

Things took a turn for the worse when Advitiya Sharma was booked by the Mumbai police for rash driving, which cost the life of two of his colleagues in February 2015. Since then the company has been in the limelight for all the wrong reasons.

The company has also made a few acquisitions, but the brash nature of Rahul Yadav was all that was highlighted in the media. It started when a heated mail conversation between Rahul & Shailendra Singh of Sequoia was made public by someone on Quora. This led to a huge public spat on Quora which ended with Rahul publicly abusing Shailendra.

Since then, what Rahul said and did was overplayed while whatever Housing did was of not  much concern anymore. His continued antics and brashness eventually led to him being fired from Housing earlier this week.

Here’s a quick timeline of the incidents that eventually led to Rahul getting ousted from Housing.com!

Looking back at everything that has happened in the life of Rahul and with all this media coverage everyone seems to have an opinion about him. No doubt he’s built a huge fan following for himself – Many have became his fan, few compared him to Steve Jobs, few criticised him and the rest of them just sat back to enjoy the Great Rahul Show!

While the bad boy of the Indian startup ecosystem is yet to speak up on what’s next for him, people have their own thoughts about what a startup, a founder and an aspiring entrepreneur can learn from the Rahul Saga.

1. Modesty and Simplicity are the core characters for a leader!!!!

2. How not to take take shit from anyone.

3. Witty one: No publicity is bad publicity and no money is big money and no people are big people and no dreams are big dreams and no fun is greater than making fun of others.

4. Be humble. Act responsibly so as to be “looked up” to rather than being self proclaimed genius.

5. Sometimes even the brilliant fail when ego takes over.

6. Value all stakeholders and treat them with dignity

We at Inc42 wish him good luck and hope he has enough learnings to move ahead in life!