With Fund III As Well, Quona Capital Will Continue To Bet High On The Indian Market 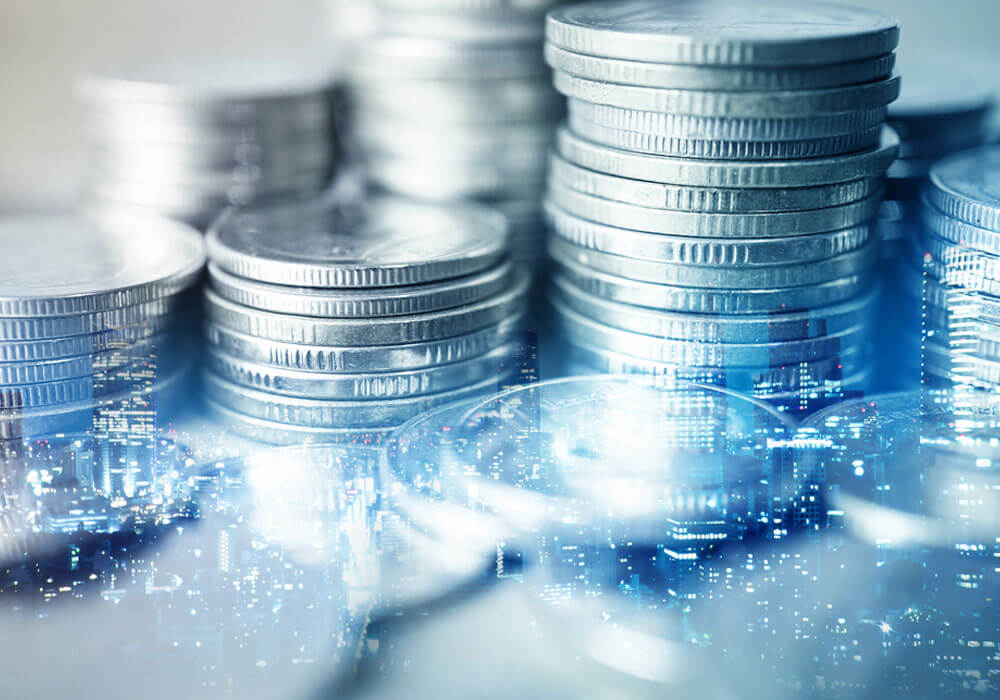 Quona Capital, the Washington-based fintech impact investor, which has been making investments in Indian companies from its Fund II worth $142 Mn is now en route to raising its Fund III.

“We want to raise a larger fund to write bigger cheques. The next fund is targeted at $150 Mn to 200 Mn,” said Ganesh Rengaswamy, Founding Partner at Quona Capital in a media statement.

Quona Capital is also planning to broaden the scope of its investment portfolio by leveraging fintech to include sectors as diverse as education, healthcare and insurance and small business.

“We are seeing a phenomenal conversion between areas such as payments, digital commerce and lending. That is a space where we will do more and more deals,” said Rengaswamy.

Quona Capital is targeting to raise 50 to 60% of the fund by June 2018 and has already received hard and soft commitments close to the first close corpus which has LPs including JP Morgan, Partners Group, MasterCard, and MetLife.

The next fund will be focused on investment deals at Series A and Series B levels and ticket sizes for investments will range from $3 Mn to $5 Mn going up to $10 Mn to $15 Mn over the life of the company. It is also keen to add more investors to the fund.

The global non-profit company focussed on fintech, Accion, is one of the anchor investors in the fund.  Accion will remain an anchor investor in Quona’s next fund as well.

Quona Capital is a US-based VC firm that invests in growth-stage startups, primarily in the fintech market. Established in October 2015 by Miguel Herrera, Ganesh Rengaswamy, Monica Brand Engela and Jonathan Whittle, the firm backs promising businesses that are working to improve the quality, access and affordability of financial services in underdeveloped regions of Sub-Saharan Africa, Latin America, and Asia.

In 2017, Quona Capital had announced allocating 30% of the fund corpus from the current fintech focussed fund for Indian investments. This made India its largest target market amidst growing markets such as South Africa, East Africa, Brazil, Mexico and SouthEast Asia.

Quona Capital has made a total of 13 investments so far from its current fund for companies such as NeoGrowth, IndiaMart, CreditMantri, and Fisdom. It has confirmed that the existing fund will do two to three fresh deals besides follow-on deals for well-performing companies. Also, it participated in a $462.3 Mn (INR 300 Cr) follow-on deal investment in digital lender NeoGrowth along with other investors. The deal was led by LeapFrog Investments.

The list of investee companies that have been backed by Quona Capital includes South Africa-based Zoona, India-based housing development finance company Shubham, CreditMantri, GloboKasNet from Peru and Mexico-based Konfio, among others.

With Quona Capital announcing its Fund III and much intent on broadening its investment spectrum, Indian startups are likely to benefit more. The more interesting bit is that not just fintech startups but this time, probabilities are also very high that startups in the field of healthcare, education, small businesses, etc. are likely to also benefit.