Various Quikr offerings will be available under one umbrella

It will also provide one year warranty on the products 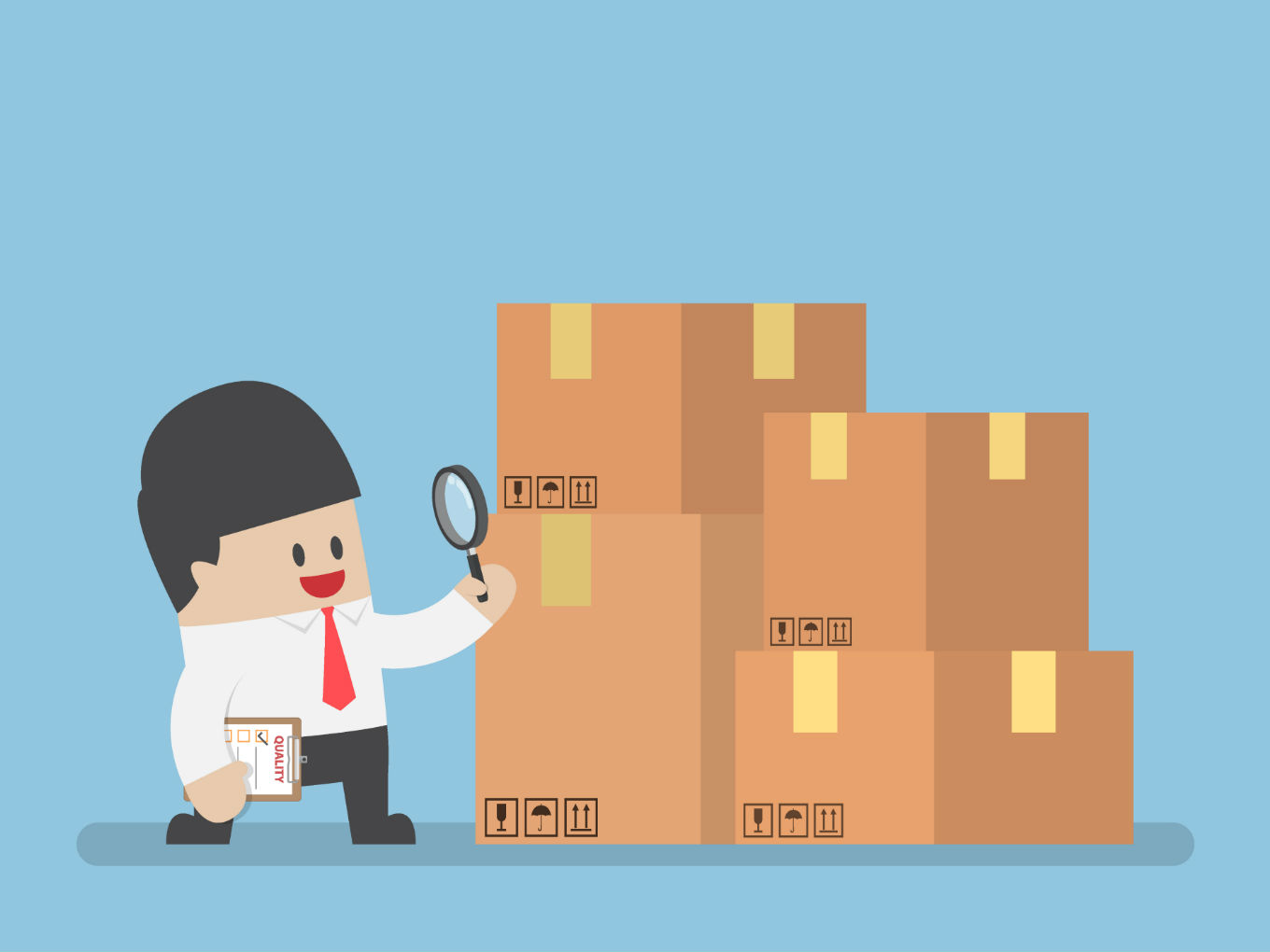 Bengaluru-based online classifieds marketplace Quikr has announced the launch of Quikr Assured to win the trust of customers when choosing used products.

Under the Quikr Assured scheme, the company said it will offer products which are checked for quality and come with a one year warranty. The scheme will also allow three day replacement policy to the users.

To address these concerns, Quikr said it will also take the responsibility of completing transactions for its customers under the new programme.

The Assured scheme will cover all of Quikr’s verticals such as co-living, real estate, cars, bikers, beauty, and home services.

Quickr was launched in 2008 and is now present across 1200 cities in India. The company claimed that nearly 30 Mn people use their services in a month.

It also announced that its real estate vertical had tripled its revenue in the last 12 months and is now is expecting to grow more than 100% within a year.

Since its inception, Quikr has raised a funding of over $430 Mn in 10 rounds. It is backed by some of the major investment companies including Tiger Global Management, Kinnevik, Warburg Pincus, Matrix Partners India, and Norwest Venture Partners.

Nearly 55% of Quikr’s revenue comes from the 13 acquisition deals it has made so far including HDFC Developers, Babajob, Hiree, Zimmber, and ZapLuk.