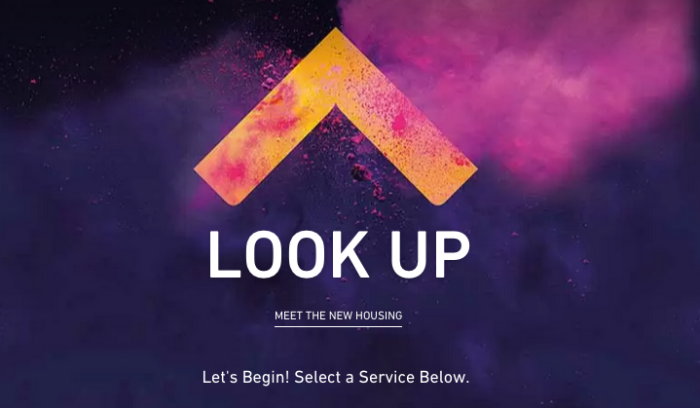 According to a new report published by ET, online classifieds site Quikr is in talks to acquire online real estate company Housing.com. The report mentions that the deal can be valued at around $172 Mn (INR 1100 Cr.). However, dismissing the report, Rahul Yadav replied back by calling this as the “Joke of the year”.

Housing was valued at $250 Mn when it raised its last funding round led by SoftBank and others. The report also states that the deal currently is 70% in stock; if the stock amount is over 80% then the valuation can increase to $175 Mn.

According to ET, there will be a Board meeting of all stake holders in Housing.com, where a decision will be taken on the resignation of Rahul Yadav and the decision on Quikr acquisition would be made only after the meeting. Another source added that, “There have been talks (with Quikr), but there are other things to get sorted out first.”

Source further added that the investors are looking for exit as the startup has been making news for all the reason except the market it addresses.

Why This Deal Makes Sense For Quikr

In April this year, Quikr announced that they are launching real estate website QuikrHomes and it also announced to hire over 500 employees to manage this vertical. The company is now looking to strengthen this newly launched vertical. Housing’s acquisition will provide Quikr a well established platform to start with and thus will cut down its expenditures.

Quikr had raised a $150 Mn round in April this year led by Steadview capital, Tiger Global and existing investors. The company is now valued at over $1 Bn.

On the other side, Housing has raised over $120 Mn in funding so far and have been making news since past few months. The company has also made a few acquisitions to maintain a foothold. According to our sources, the company is also in final stages of closing two more acquisitions.