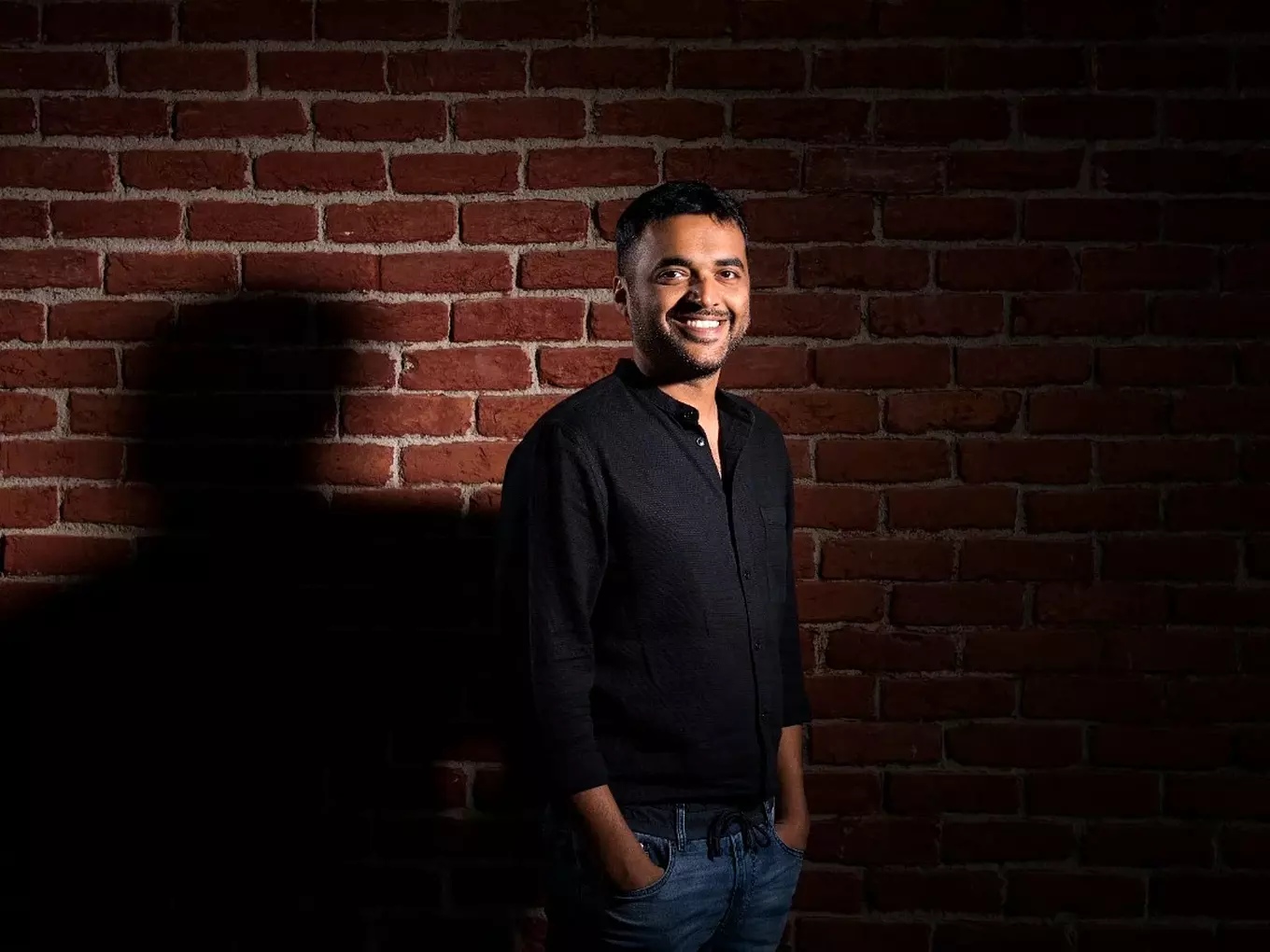 After Zomato’s investment in Shiprocket this week, many claimed that given Zomato CEO Deepinder Goyal’s stake, there’s a conflict of interest

Startup-led investments are becoming more and more common, and are even becoming the precursors to full-blown acquisitions

Startup founders typically turn angel investors when they realise they can add value to other startups and their founders through their own experience as entrepreneurs. The likes of Sachin Bansal, Binny Bansal, Deepinder Goyal, Peyush Bansal, Aman Gupta, Jitendra Gupta, Vijay Shekhar Sharma, Kunal Shah and others have gone on to become some of the most active angel investors in the Indian market.

But as some of them have now taken their companies public and others plan to, there is always a possibility that their angel investments might become conflicts of interest.

That’s because startup-led investments are becoming more and more common, and are even becoming the precursors to full-blown acquisitions. Zomato invested in Magicpin, Shiprocket and Curefit this year and as it turns out the company’s cofounder and CEO Goyal had also invested $100K in logistics tech startup Shiprocket in an earlier round in January this year.

After Zomato’s announcement of its investment in Shiprocket this week, many including Aarin Capital founder and partner TV Mohandas Pai claimed that given Goyal’s stake, there’s a conflict of interest due to the potential gain in value of Goyal’s stake from the latest round.

But Goyal, ever alert to social media buzz, was quick to respond to claims. He sent out a statement clearing the air and hoped it would give “more confidence in the principles and processes of governance being followed at Zomato”.

The statement added that Goyal exited his personal investment in Shiprocket at zero profit/loss before Zomato backed the startup.

Further, the Zomato CEO said that his investment in Shiprocket was one of the reasons Zomato itself got closer to the company and its founders. “That’s how we discovered that there’s potential long-term strategic fit between the two companies.”

The statement also said that the Goyal’s strategy of investing in companies followed by Zomato backing them might “continue to happen by design”, even as  Zomato follows the highest levels of disclosures and corporate governance. “There are strong governance principles and processes being followed for every investment, and Zomato will continue to synergistically invest wherever we believe we will create value for our shareholders.”

Typically, the potential value of an investor’s stake grows if a subsequent investment has come at a higher valuation than the round they invested in. This is the primary reason behind the conflict.

Often venture capitalists invest in startups in their personal capacity, and then their VC firm or fund might end up investing in the same startup in subsequent rounds. Then there’s the matter of founders-turned-angel investors becoming limited partners or LPs in venture capital funds. In many cases, these angels would have invested in early-stage or seed rounds in startups which then get venture capital funding from those very funds.

Legally speaking, these are conflict of interest situations. However, such instances are rarely brought up in discussion.

Curiously, Sanjeev Bikhchandani, founder of one of Zomato’s earliest investors Info Edge, has acknowledged this dilemma in past interviews.

While Info Edge has a massive portfolio of startup investments, Bikhchandani claimed he doesn’t invest personally. “I didn’t invest much as an individual angel. In fact, to prevent potential conflict of interest with Info Edge, I don’t invest in unlisted tech companies personally at all,” Bikhchandani was quoted as saying by Mint.

In the case of Goyal, some on Twitter also questioned why these disclosures have not been filed with the stock exchange, as should be the standard practice for publicly-listed companies. Others asked about the interval between Goyal’s exit from Shiprocket and Zomato’s investment.

Inc42 has reached out to Zomato with these questions and more. The company did not respond till the time of publishing. Our story will be updated as and when we get the responses.