Qualcomm To Spend $400 Mn To Setup Hyderabad Campus, Largest Outside US

Qualcomm To Spend $400 Mn To Setup Hyderabad Campus, Largest Outside US

The company hopes to start the work in 2019

The project will include a built up space of 1.7 Mn square feet

With this, Qualcomm will be joining the list of companies that have global presence. 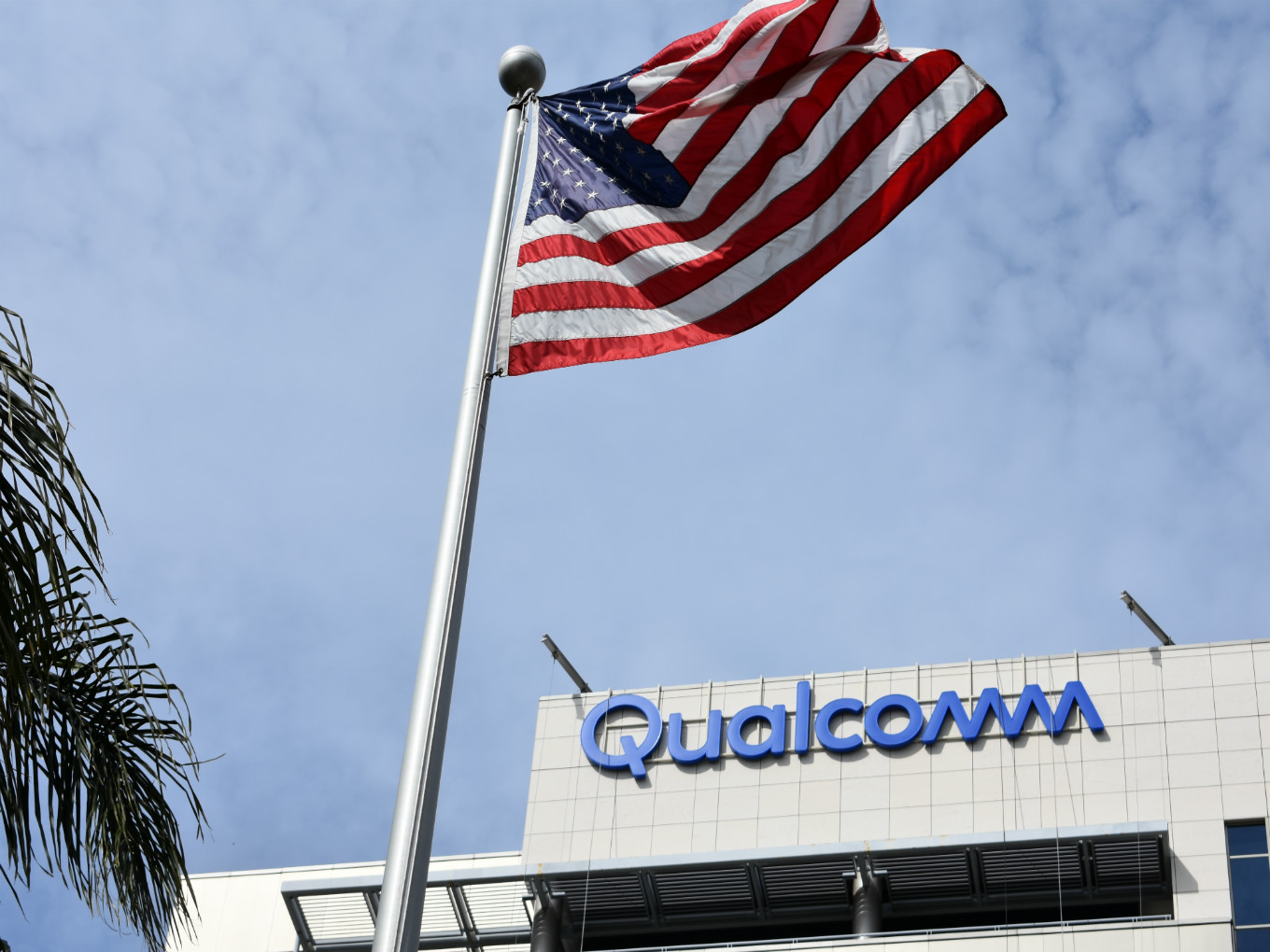 The proposed campus will focus on driving technology leadership in 5G, IoT and mobile platforms research. The company hopes to start the work in 2019.

“Qualcomm will be investing $400 Mn (INR 3,000 Cr) to set up their campus in Hyderabad, Telangana. This is one of the largest investment by a marquee company after the formation of the state,” an official release said.

The Phase-1 of the Qualcomm Hyderabad campus project is said to include a built up space of 1.7 Mn square feet, which can house about 10,000 employees, Reddy and Kumili informed Rao. Qualcomm already has a presence in India in three major cities — Hyderabad, Bengaluru, and Chennai.

“We have Apple, Amazon, Google, Microsoft, Facebook and now Qualcomm. The list will only get bigger as there are a few more companies that have evinced interest and we are working actively with them,” the statement cited Rao as saying.

Counterpoint Research in its latest whitepaper said the chipmakers, or system on chip (SoC) makers, will play a critical role in helping handset makers grow in the mid-tier segment by almost four times over the next five years in India.

Chipset vendors together with device makers and telecom service providers are also reportedly undertaking pilots to roll-out new technologies, which is expected to be commercially available by 2020, and India is going aggressively this time around.

Meanwhile, Chinese smartphone maker OPPO is also planning to set up its first India research and development (R&D) centre in Hyderabad. The company has hired Tasleem Arif as R&D Head of its India operation. The Hyderabad R&D Centre will be OPPO’s seventh facility globally with the other six being located in China, Japan and the US.

Major companies from across the globe are making their way into Hyderabad. On this list are US-based firms such as Shure, Micron Technology, F5 Networks, MathWorks, Clean Harbors, Conduent, among others. There’s also Legato Health Technologies, Thryve Digital, Bombardier; and China-based Thunder Software Tech that have made Hyderabad their new destination — providing a massive boost to the city’s IT sector.