Quadria Capital has already invested in two companies from this fund

The fund invests in healthtech startups and healthcare organisations across Asia 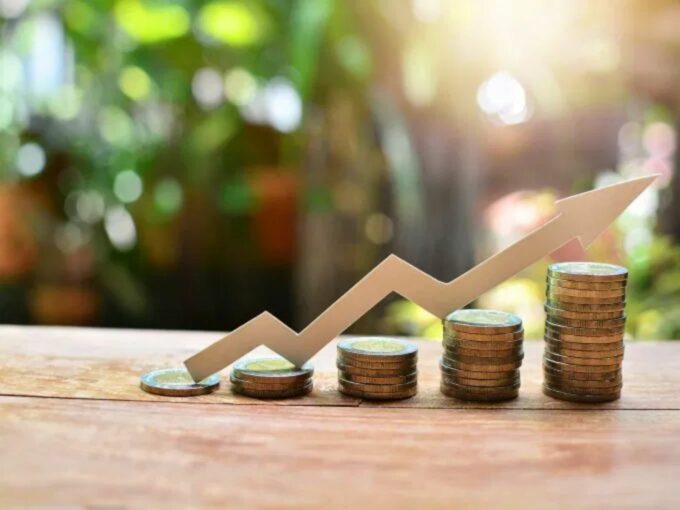 Healthcare-focused private equity fund Quadria Capital, on Thursday (March 5), announced that it has closed the Quadria Capital Fund II at over $400 Mn to invest in healthtech startups and healthcare organisations.

The Singapore-based fund said that it has raised the capital from leading global asset managers, pension funds, sovereign wealth funds, insurance, healthcare corporates and development finance institutions operating in the US, Europe, and Asia.

Though the company has announced the fund close now, it has already made two key investments from the Quadria Capital Fund II. These two investments are Delhi-based pharmaceutical player AKUMS Drugs & Pharmaceuticals and Telegana-based Asian Institute of Gastroenterology.

Founded in 2012 by Abrar Mir and Amit Varma, Quadria Capital is one of the key investors in the healthcare segment. Quadria Capital claims to be managing an active capital of over $1 Bn. The company has a healthcare-dedicated investment and operating team with over 20 professionals with skillsets across clinical services, operations, strategy and investment.

So far, the company has invested in over 20 companies operating in the healthcare sector across Asia. As far as the impact is concerned, the company claims that its funds have helped the treatment of over 17.5 Mn patients.

In past, the company has invested in many healthtech startups in India. However, most of the investments of the company came dates back to 2017. While Quadria Capital had participated in the $38.5 Mn funding round of home-based medical services provider HealthCare at Home (HCAH) in April 2017, it also invested in $13 Mn funding round of Strand Life Sciences in February 2018.

Besides the Quadria Capital Fund, Mir and Varma also run a healthtech-focussed venture capital fund — HealthQuad. The fund, which was launched in June 2016, marked its close in June 2017 at $11.6 Mn.

According to Datalabs by Inc42, there are a total of 4,892 startups in the Indian healthtech space. It also estimates that the total market size of the healthcare industry in India stood at $202 Bn in 2019. With Quadria Capital’s new $400 Mn fund, the industry is further expected to increase these numbers in the coming years.