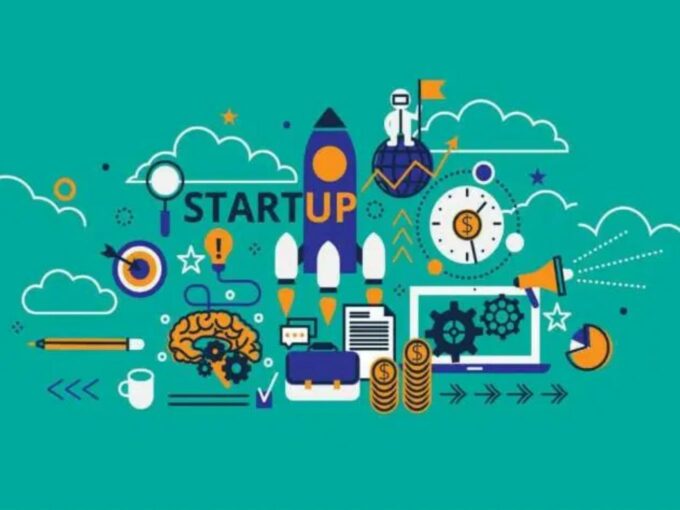 With the aim to support entrepreneurship in Punjab, the state government has announced setting up of an INR 100 Cr startup fund for startups in the state. Further, to promote innovations in the agritech space, the Punjab government has also launched a startup incubator Kalkat Bhawan.

The announcements were made by Punjab finance minister Manpreet Singh Badal at the TiECon Chandigarh event on Saturday (February 29). Badal said that the government has set up this fund in partnership with IKG Punjab Technical University. For the incubator, Badal said that an executive committee comprising government officials and experts would be formed to facilitate the setting up of Kalkat Bhawan.

As part of these programmes, the Punjab government is also looking to reimburse various fees for startups as well. Badal said that the government will reimburse the registration fees for 100 startups every year. “The cost incurred on executing the Article of Association (AoA) and Memorandum of Association (MoA) while registering a company with the registrar of companies would be reimbursed by the state government,” Badal was quoted as saying by TOI.

The government is expecting to spend around INR 10-15 Lakh per annum for the reimbursement initiative. These funds will be sourced from the CSR funds available with the Punjab CSR authority, Badal added.

According to Badal, Punjab is ready to drive on the next leg of growth by leveraging technology into agricultural operations. Initially, the fund will invest INR 25 Cr and upon its utilisation, the government will release the next INR 25 Cr and so on. Notably, INR 25 Cr has been kept aside for women entrepreneurs and individuals belonging to scheduled castes.

Moreover, Startup Punjab will also conduct workshops for women entrepreneurs in partnership with Startup India and the Foundation for Innovation and Technology Transfer, Indian Institute of Technology, Delhi. These workshops, which will be held across Punjab in March and April 2020, will provide mentorship women-led startups.

According to DataLabs by Inc42, Punjab has around 1,000 active startups. Around 140 of these startups are registered with the department of promotion of industry and internal trade (DPIIT) and the number is increasing every day. DPIIT, in its state-wise startup rankings for 2018, had called Punjab an emerging state for startups.

Last month, the Punjab government partnered with Chandigarh Group of Colleges (CGC) to promote the startup ecosystem in the state through workshops, acceleration programs, hackathons, and boot camps for early-stage startups at CGC.

Among these initiatives of the Punjab government, the Startup And Entrepreneurship Development Policy of 2017 has been a major step. Applicable for five years from its implementation (2017), the policy works with the mission of creating a conducive environment for the growth of startups.