UP and Kerala govt are also experimenting with doorstep delivery 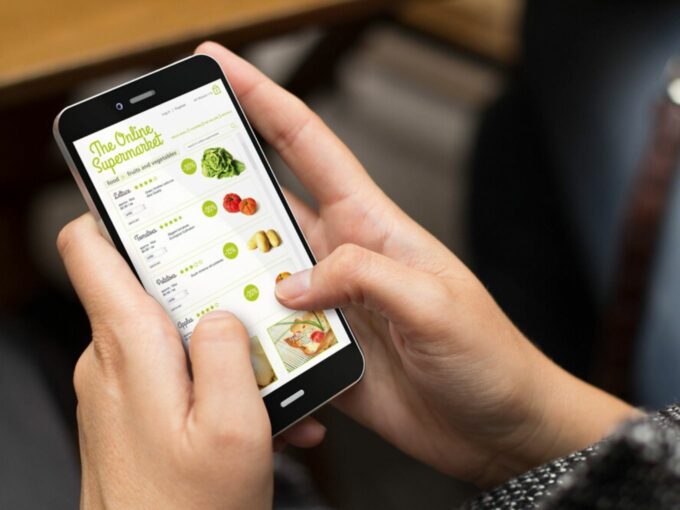 The government of Punjab has launched an on-demand delivery of essential goods and groceries through its COVA app. Initially, the services were available on calls, but the state government decided to expand it to a mobile app to reach a much wider audience.

As per a report by the Tribune, the government was receiving complaints that the number was either unavailable, busy or invalid for many people. In addition, even the vendors found it difficult to deal with a high number of incoming orders and deliver to the correct addresses. The COVA app is expected to solve these problems.

Vendors can easily list themselves and their delivery platforms on the COVA app to get a pass to continue with their services. However, it will be up to the district administrator to approve or reject the vendor. Besides this, the local authority will also be responsible for monitoring any complaints with regards to overpricing or adulteration of products.

The app will not only allow users to place orders for food and other necessities but will also provide authentic and important information to the users. This includes report gathering, access to medical advice from doctors and other authentic information. The COVA app’s development is being supported by Uengage Services Private Limited, who has worked pro bono with the Punjab government’s Digital Punjab Team.

Meanwhile, UP and Kerala government are also experimenting with doorstep delivery of food, groceries and other essential products to help citizens avoid any unnecessary travels. The UP government has also allocated over 10K vehicles to make such deliveries and has assured that the state has enough inventory to feed the population of 23 Cr people. Besides this, the UP government is also encouraging online food delivery.

Meanwhile, Kerala started off the doorstep delivery system by delivering mid-day meals to Anganwadi children immediately after the state decided to shut all schools until March 31. But with the announcement of nationwide 21-day-lockdown from March 25, the state government extended the delivery services to other commodities.

For instance, the company has decided to deliver special kits of food essential to the poor in the state. Meanwhile, the people below the poverty line (BPL) will continue to get 30Kg of food grains as mandated by the public distribution system (PDS). The state government has also clarified that it will be willing to extend aid if needed.

Besides this, several governments have incorporated tech-powered mobile applications and other systems to keep a tab on users under quarantine. For instance, the Andhra Pradesh government is using a system that alerts the authorities whenever a person is advised to be under quarantine tries to leave their accommodation. Similarly, the Karnataka government has also been relying on one such app.

Meanwhile, almost 70 Indian startups have been developing a “Quarantine App” to help the government for the same purpose.