Announcing Pulse42 – Our Series Of Exclusive Invite Only Tech Parties

Announcing Pulse42 – Our Series Of Exclusive Invite Only Tech Parties 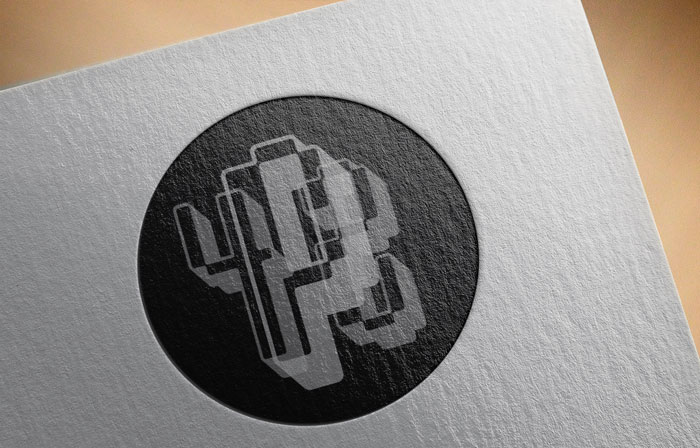 With the dawn of 2015, we at Inc42 thought of innovating the way interactions and networking happens in the corridors of the tech and startup industry in India.

While there are many great conferences, meetups, office get togethers, we thought of coming up with a platform which has a singular motive – To bring together the who’s who of the tech and startup world together in a room with a chilled out environment, Introducing Pulse42.

Pulse42 is a series of exclusive invite-only tech parties in the most happening metro cities of India i.e. Delhi, Bangalore and Mumbai, spread across the year. Its purpose is to bring together, inform and inspire the movers and shakers of Indian tech and startup community.

You just have to be passionate. At Pulse42, you won’t find a predetermined speaker list or a line of suits passing out business cards. What you will find is some shaggy dude in a t-shirt talking about moonshine, a web developer talking about the best practices in SEO, or a world traveler sharing their experiences of Tel Aviv or StartupChile. Pulse42 is a chance to network, learn something new and communicate what you’re most passionate about.

At Pulse42 we are essentially bringing together the best elements of the tech world and nightlife together, resulting in a one of a kind experience. If chilling out on drinks, with like minded people gets you off, then this is the place to be.

It’s an amalgamation of Entrepreneurs + Investors + CXO’s + Executives + Curated Startups + Food + Drinks + Music  – All on the house at a rocking club, are you game?

Earlier last year we joined hands with TLabs to conduct India’s first highly curated  for early stage event for startups i.e StartupDash , with the mission of acting as a catalyst for startups at the MVP or early product stage and was conducted in Delhi, Pune and Bangalore.

We received over 500+ startup applicationsm of which 40 were selected for the event. Of the top 10 winners, 3 startups were taken directly into it’s acceleration program by TLabs and 1 startup went on to raise nearly $632k in funding post the event.

Looking for a similar opportunity with a much wider exposure? If you think you’re awesome enough to be part of the Pulse42, apply below!

While we will try our best to get the best minds from the startup and tech alleys, there’s a good chance we might miss out on some amazing people who are driving the tech ecosystem from a fair distance or are silently busy playing their part. So we have a small quota that’ll be selected through the applications below!

Check out some of the attendees confirmed so far for the parties: 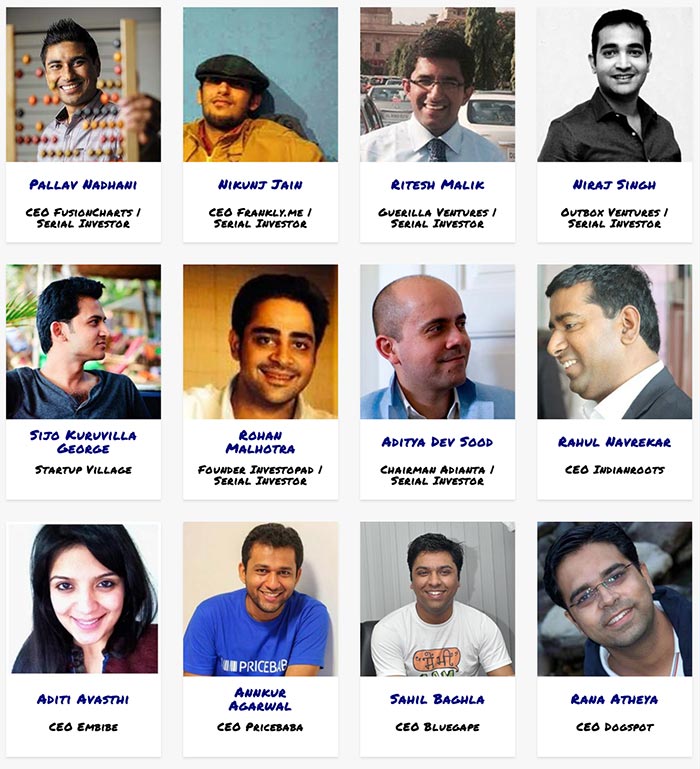 Well believe it! Head over to the Pulse42 site for more details..