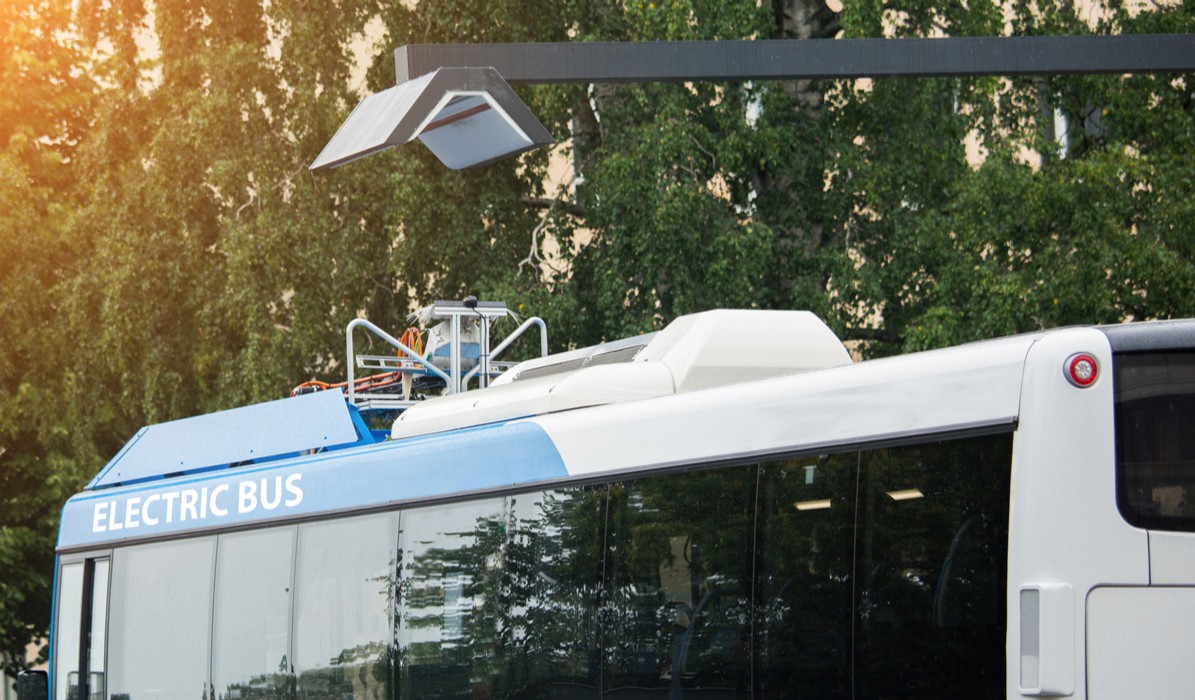 Under its EV focussed scheme FAME II, the Central government has allotted 550 electric buses for Gujarat, out of which 300 buses have gone exclusively to Ahmedabad.

With a capacity of 50 passengers, the first fleet of these electric buses were flagged off by India’s Home Minister Amit Shah on August 29. He also inaugurated an automated battery charging and swapping stations for electric buses.

Moreover, India’s Ministry of Heavy Industries and Public Enterprises proposed a total of 595 electric buses for Tamil Nadu, while Andhra Pradesh is set to get 300 electric buses, with 100 going to Visakhapatnam, as part of FAME II scheme. According to reports, Pune was also allotted 150 out of the 725 electric buses allotted to Maharashtra under this scheme.

FAME II has come into effect from April 2019, and the government has proposed to invest INR 10,000 Cr ($1.4 Bn) over three years to support 10 Lakh two-wheelers, 5 Lakh three-wheelers, 55K four-wheelers, and 7K buses that operate on lithium-ion batteries or other electric power-trains.

Earlier this week, the government think tank NITI Aayog’s CEO Amitabh Kant said that India has 28 cars for every 1K people, much lower as compared to the US or Europe which have 980 and 850 cars for 1K people respectively. This means as India transits towards urbanisation, the future will all be electric, shared and connected.