It is looking to invest across 10-12 startups 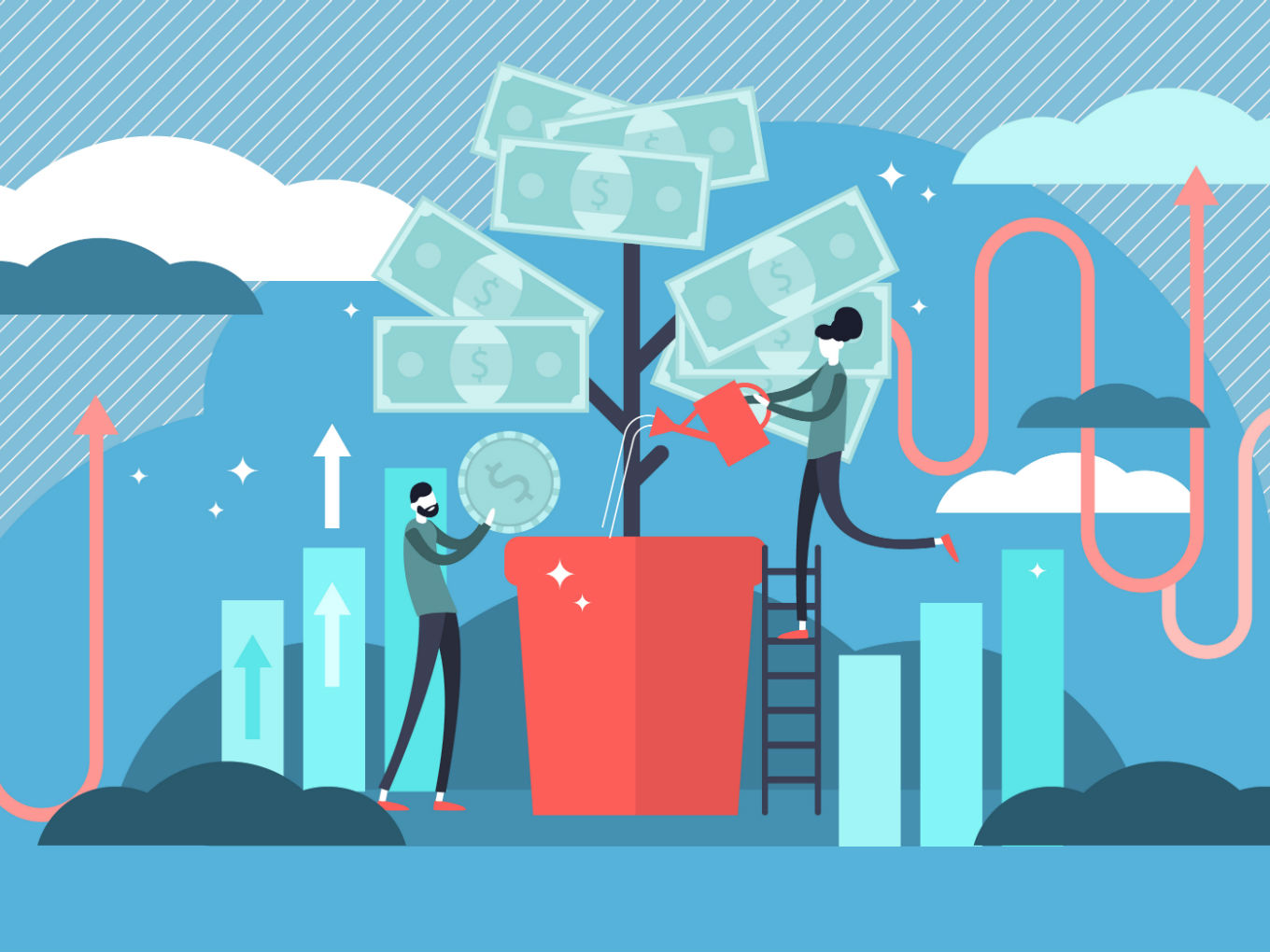 Tanglin Venture Partners, which was launched in late 2018 by former Tiger Global executives Ravi Venkatesh and Edwina Yeo currently has a corpus of $50 Mn (INR 353 Cr). The venture fund is focussed on investing in India and Southeast Asia-based technology startups.

Tanglin Venture Partners is looking to invest across 10-12 startups with an average ticket size of $3 Mn (INR 21.2 Cr).

“We presently have more than 15 LPs (Limited Partners) including tech entrepreneurs, institutions, and industry leaders hailing from Asia and other parts of the world,” Ravi Venkatesh told Inc42.

In order to tap the growing Asian market, several funds targeting the startups in the South East Asian region have been launched.

US-based alternative investment manager, Proterra Investment Partners is also planning to launch an Asia-focussed fund between $700 Mn – $800 Mn in 2019 to invest in the food and agriculture markets.

Another interesting aspect is the growing of investment by the Indian entrepreneurs back into the ecosystem.

Following his exit from Flipkart, Bansal along with former McKinsey consultant Saikiran Krishnamurthy, launched a Bengaluru-based tech company named as XTo10X Technologies in December 2018. The new venture will be offering technology tools, learning and consulting services to growth-stage startups which are looking to scale up.