Last week, govt made it mandatory for ecommerce entities to highlight product origin 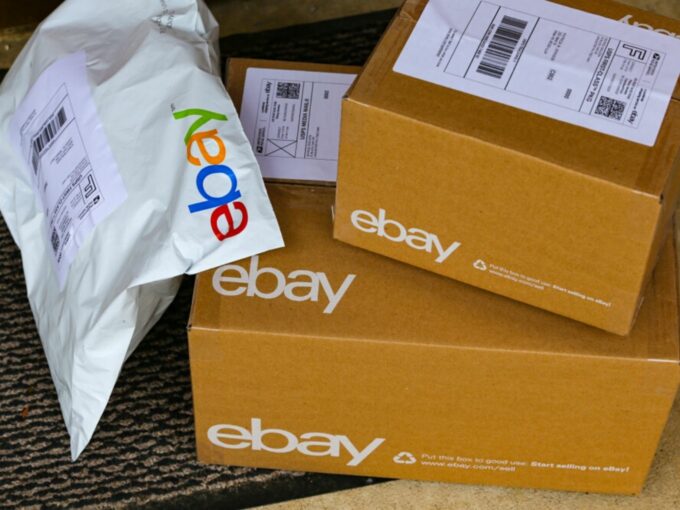 US multinational e-commerce player eBay sees a silver lining in the government’s move to make it mandatory for ecommerce companies operating in India to highlight product origin. eBay India head Vidmay Naini says that the whole debate around will benefit the company as it focuses on exporting India to other countries.

Speaking to Times Of India, Naini said, “We are doing extremely well in Australia, the US, Germany and the UK. Demand is very high. We have the opportunity to tap into this demand.”

He added that the company has witnessed rising enquiries from small and medium enterprises (SMEs) and online sellers, who want to expand their businesses during the pandemic. The current situation has not dented the global demand for Indian products, the company claimed. The sellers, who have managed to export their products despite logistical challenges, have seen a strong demand.

Last week, the government mandated product origin requirements to boost Indian products over Chinese. The ecommerce companies had accepted the move, however, they sought time to make the changes on their websites. Besides this, they wanted the government to include sellers in these meetings as they were in charge of  listing their products on the websites. The changes have not yet been incorporated in major platforms like Amazon, Flipkart and Snapdeal.

eBay In And Out Off India Too Soon, Too Often

eBay has been in and out of the Indian market since 2004 and has gained a foothold over the years. It entered a strategic partnership with Flipkart in 2017 under which eBay Inc acquired a 5.44% stake in Flipkart, while Flipkart got eBay India business for $211 Mn and a $514 Mn cash investment.

But with Walmart acquiring Flipkart, the partnership came to an end and eBay announced its plans to enter the Indian market independently. This led to speculation that eBay was holding talks for a merger with a few ecommerce players, including ShopClues, to re-enter the Indian market. While there was no development on that front, eBay relaunched its platform on New Years’ Eve December 31, 2019.

eBay CEO Devin Wenig had highlighted that the Indian market is still in its early phase and has plenty of growth left. He believes that there won’t be one or two parties that make up the entirety of the Indian ecommerce opportunity and the company certainly intends to have a share of it.

“Right now, Indian buyers are seeing eBay.India again. And Phase 2 will be the ability for domestic sellers to sell directly in the Indian market and obviously, today domestic Indian sellers are exporting as they were before the Flipkart transaction,” Weni added.

Between 2018 and 2020, eBay was focusing on export business to facilitate Indian sellers to sell across its major markets. Last July, eBay also formed a strategic partnership with Paytm Mall, ecommerce venture of Indian unicorn Paytm. Under this, eBay inventory will be made accessible to the active customer base of Paytm Mall and visa versa.

The homegrown ecommerce venture has already started testing the Middle East market and the potential strategies through the partnership with eBay. eBay owns over 5.5% stake in Paytm Mall. In February 2020, Paytm Mall accelerated its effort to tap India’s potential for exports.

Meanwhile, Amazon India sellers exported goods worth $1 Bn, a 56% rise in the number of local merchant sales to international markets, last May. In a subsequent statement, Amit Agarwal, senior vice-president and country head at Amazon India, said, “we believe that growing ‘Make in India’ exports will be an integral lever for India to grow.”