PrivyID Was Founded In 2016 By Marshall Pribadi 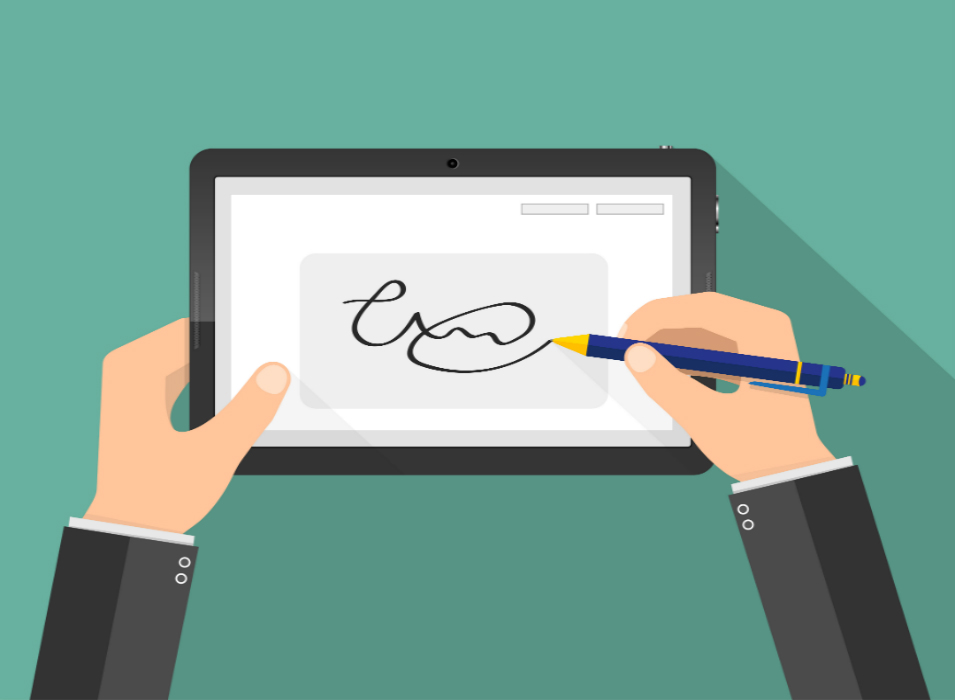 PrivyID, the Indonesia-based digital signature startup has secured an undisclosed amount in its Pre-Series A round of funding led by Mandiri Capital Indonesia (MCI). Mandiri Capital is the VC investment vertical of state-owned Bank Mandiri.

As per an e27 report, the round also saw participation from VC firm MDI Ventures, Gunung Sewu Group, and Mahanusa Capital.

The startup aims to deploy the funds towards product development and further strengthen its infrastructure and team. The company further plans to use the partnership with Mandiri Capital and Bank Mandiri Group to capitalise upon the financial services sector in Indonesia, before venturing into newer ones.

Talking about the funding, Marshall Pribadi, founding CEO, PrivyID said, “I believe what we are doing is in line with the government’s ambition to accelerate digital economy growth, because it would never happen without a trusted identity in the cyberspace and legally binding digital signature. Unlike casual social media, financial services would not be able to deliver pure digital offerings by only using email or phone number as the root identity of their customers in the online world.”

PrivyID was founded in 2016 by Marshall Pribadi. It enables users and enterprises to digitally sign and transfer documents online with an integrated audit trail. PrivyID works in accordance with the Customer Due Dilligence (CDD) norms mandated by the Financial Service Authority (OJK) in Indonesia. PrivyID works by having banks and non-bank financial institutions as their registration authority to conduct the CDD.

Furthermore, the digital signatures generated by PrivyID are backed by a digital certificate facilitated by asymmetric cryptography and public key infrastructure, as per the above-mentioned report. This allows the startup to ensure that the signatories cannot repudiate their signatures and that every change made to the signed documents could be identified.

PrivyID includes the likes of Bank Mandiri and BFI Finance as its clients. The startup claims to have over 130,000 verified users and claims to be growing by up to 2,100 users a day.

The founder, Marshall Pribadi was listed in the latest Forbes 30 Under 30 list for the Finance and Venture Capital category.

In November 2016, PrivyID secured the first prize at Finspire, a fintech startup competition co-organised by MCI and e27. The startup was also a part of Telkom’s startup incubation programme Indigo in 2015.

In August 2016, an Indian tech-based digital signature-enabling platform Digio secured $375K from the online discount firm Zerodha. The investment was made through Zerodha’s in-house incubator and fund Rainmatter.