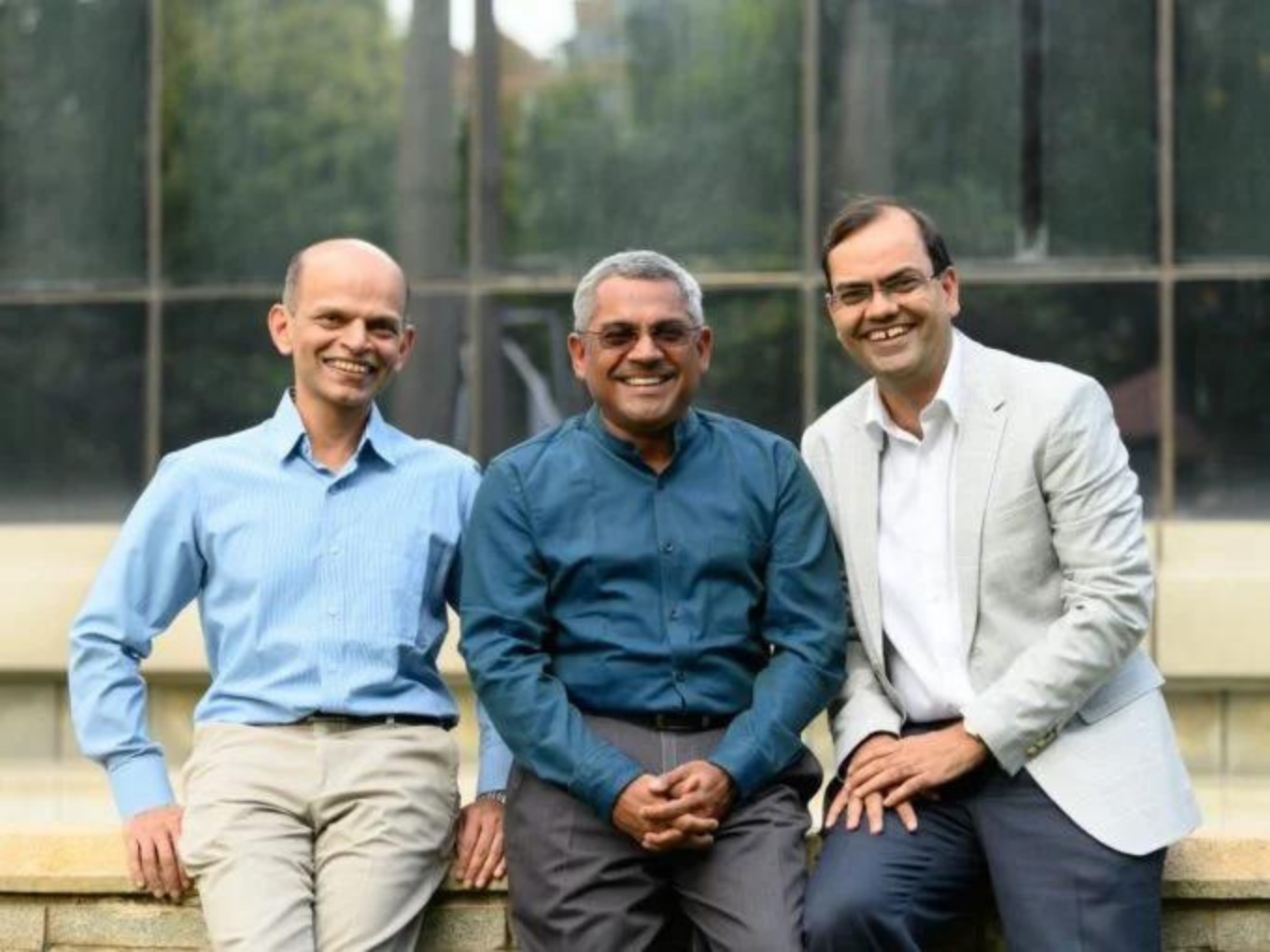 With Fund IV’s closure, total capital under management across all Prime VP funds has reached over $250 Mn

Venture Partners, an early-stage VC fund, has announced the final close of its fourth fund of $120 Mn. The fund was oversubscribed and has exceeded its target of $100 Mn in commitments. It will invest in disruptive technology companies across fintech, edtech, healthtech, consumer internet and global SaaS.

Prime will reportedly continue to focus on being the first institutional investor, maintaining its conviction and support investing model in early-stage technology startups.

In addition to this, the company has expanded its portfolio into new areas including EVs, B2B, Web3 and gaming infrastructure platforms.

With Fund IV’s closure, total capital under management across all Prime VP funds has reached over $250 Mn. Besides the existing investors, Fund IV is backed by International Finance Corporation (IFC), part of the World Bank Group, a top tier university endowment, a top tier Fund of Funds and several global technology entrepreneurs.

“We greatly appreciate and are humbled by the unambiguous support and confidence of our long-time LPs and new investors, which allowed us to complete an oversubscribed fundraise. With Fund IV, Prime VP is well-positioned to back a new group of category-defining technology startups and inspiring entrepreneurs in India,” said Amit Somani, managing partner, Prime Venture Partners.

He further said, “Fund IV is already off to an exciting start and we could not be more optimistic about the depth of the entrepreneurial talent and increasing level of ambition among the founders in India.”

Prime Venture Partners is an early-stage VC fund led by Amit Somani, Sanjay Swamy and Shripati Acharya. The fund is focused on building disruptive product companies out of India, and addresses a gap in the Indian startup ecosystem.

The company’s Funds I to III are committed across 32 companies spanning sectors such as fintech, healthcare, SaaS, education and logistics. Its Fund I recently delivered 4X returns to its limited partners.

The company adheres to a selective and active involvement strategy, thus, enabling companies backed by Prime VP at the seed stage go on to raise follow-on capital led by marquee investors in India and globally.

Over the years, Prime VP has built a large portfolio of fintech startups including Niyo, Ezetap, Freo, KredX, and OTO. Of this, three of its fintech investments were acquired by marquee brands–Happay by CRED, Recko by Stripe, and Perpule by Amazon.

Some of its other investments are Quizizz, PlanetSpark, Sunstone, Mfine, MyGate, Dozee, WheelsEye, and Bolt. It also has a portfolio of SaaS startups including, Zuper and SurveySparrow.

Of late, IvyCap Ventures has also garnered INR 1,608 Cr in the first close of its third fund. The company is planning to increase the size of the fund to nearly INR 2,500 Cr.

Another name, early-stage investor, Lightspeed Venture Partners has presently increased its capital base to tap bigger companies. It is focusing on growth deals and has placed a dedicated team to explore opportunities.