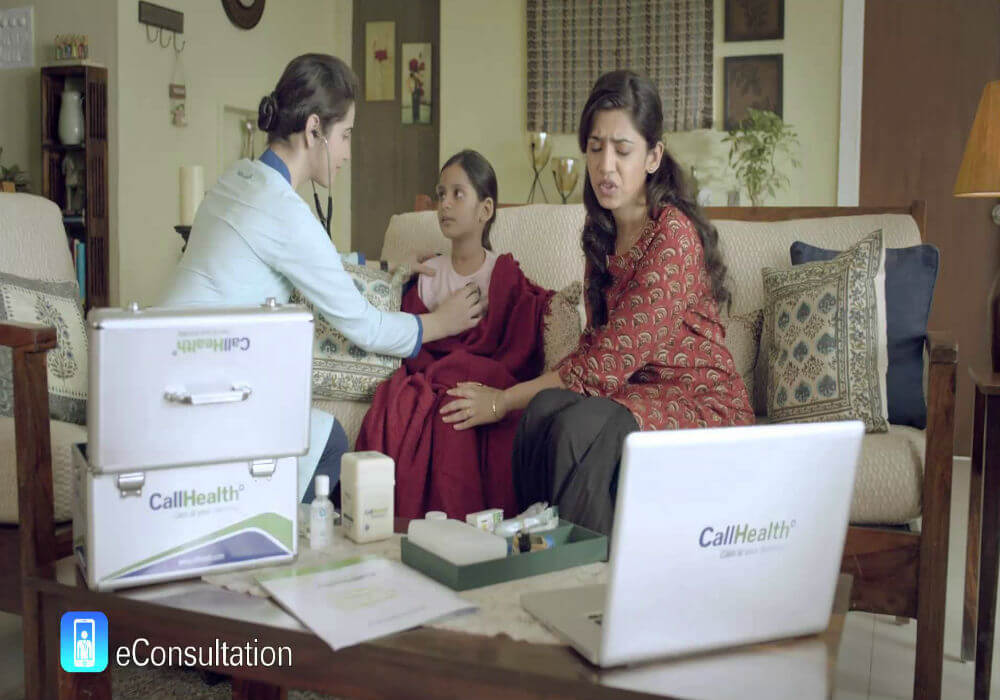 “This is primarily a Value-for-equity deal. This deal provides CallHealth with the ability to invest for customer education and engagement and to aid its next phase of growth and brand building,” he added.

A Hyderabad-based IT services company, Tetra Soft India has also proposed $1.25 Mn (INR 8 Cr) investment. While Bijman Projects Pvt. Ltd is looking to contribute $1.56 Mn (INR 10 Cr) to the round.

However, the proposal was later called off due to unstated reasons.

CallHealth: The Milestones Achieved So Far

CallHealth was founded in 2013 by Sandhya Raju and is currently led by Hari Thalapalli. A healthtech startup, it provides doctor consultations, medicines delivery, diagnostic tests, nursing care and physiotherapy, etc.through a team of specialists and trained medical health officers.

The startup started with its commercial operations in January 2017 and since then have expanded to 10 cities. Currently, the two major growth hubs for the company are Delhi and Hyderabad.

“We operate in 8 important cities around Hyderabad.  Our service adoption trends reflect increased usage amongst women and seniors and we have seen an encouraging growth trend, clocking close to 40 % revenue growth Quarter on Quarter,” said Hari.

Earlier, in 2016, CallHealth raised about $8.97 Mn (INR 57.52 Cr) from Telugu film actors Chiranjeevi Konidela, Nagarjuna Akkineni and Allu Arjun, among others. So far, it has raised around $39 Mn (INR 250 Cr) in funding since inception.

The Road Ahead In The Preventive Healthcare Space

Hari stated that as CallHealth move towards matured models of healthcare delivery and aim for efficient clinical practices, they will continue to focus on integrating devices (IoT) and progressively minimise human dependency with the help of Artificial Intelligence, Analytics, and Machine Learning.

Going ahead, the product landscape of CallHealth will thus revolve around

The company also have below-mentioned products in the pipeline:

Indian Healthcare Ecosystem: Where It Is Heading To?

As per Inc42 DataLabs, the funding in the Indian healthtech segment stood at an all-time high in 2017. The sector witnessed 111 deals in 2017, making it the second most funded segment of 2017.

The growing investor’s interest in the segment is fueled by industry projections released by major research firms.

Further, in India, the wellness and preventive healthcare as a whole, is expected to reach $23.4 Bn (INR 1.5 Tn) by FY20, according to a report by Ficci and EY.

In the recent union budget 2018, the impetus given to the healthcare industry, will further open new doors of opportunities for the healthtech startups in the country. However, Hari believes that while the previous year’s budget had a significant allocation on medical education, the supply gaps are still very large and this needs greater attention. “This area remains unaddressed even today,” he added.

The budget 2018 might not have been up to the expectations of Hari, but with the recent funding, CallHealth will definitely get the much required boost to continue with its expansion plans in the country and bring in the much-required innovation in the preventive healthcare space.