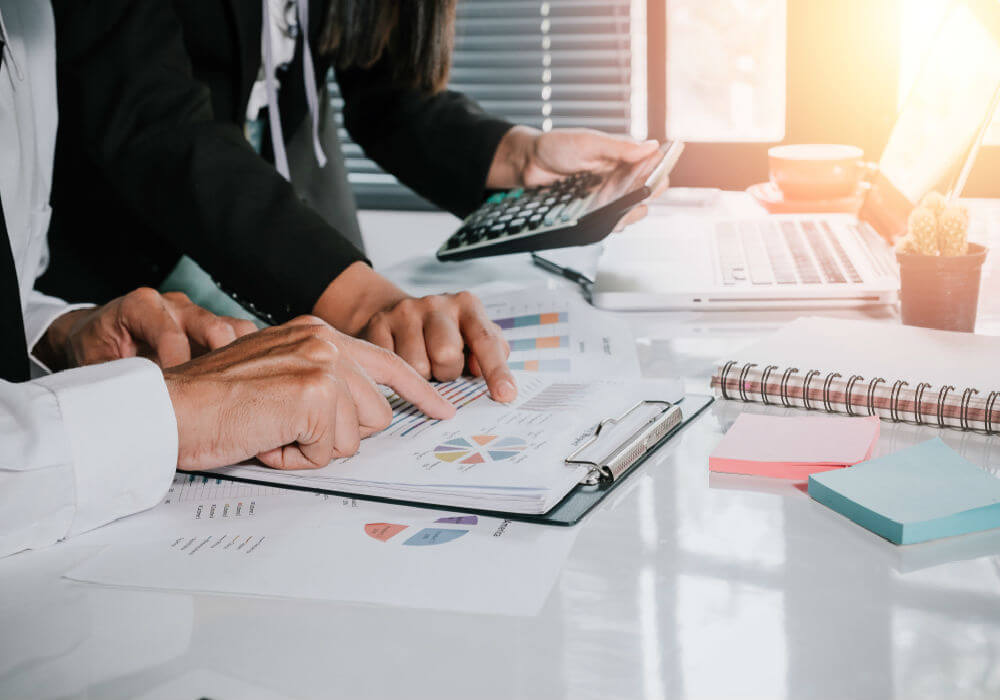 After SEBI board indicated doubling of the maximum investment limit by angel funds in venture capital undertaking to $1.5 Mn, reports have surfaced that the government might exempt IMB approved startups from paying angel tax.

In a report, PTI quoted a senior official of the department of industrial policy and promotion (DIPP) as saying, “We are discussing retrospective exemption of Section 56 of the Income Tax Act for angel tax investments in startups.”

However, the official added, “Exemption from this tax is now being considered but might only be given up to a certain quantity of angel investment in startups. Only investors who have funded startups that have been certified by the government’s inter-ministerial board (IMB) will be eligible for the exemption.”

This means that startups set up before 2016, but recognised by government’s IMB will get the exemption from paying angel tax, that too, upto a limit, which is yet to be decided.

The official also suggested that the idea of such relief is that “an investor who is already investing in a risky venture shouldn’t be taxed.”

What Did We Miss In This ‘Exemption’?

However, the most important point that gets blurred in the excitement of ‘exemption’ is the requirement of IMB approval.

First of all, it is to be noted that IMB gives approval on the basis of innovation level of a startup. The startup India website defines IMB as “An Inter-Ministerial Board setup by DIPP validates the innovative nature of the business for granting tax related benefits.”

The good part is IMB gives reasons for rejection and allows the startups to reapply and thus, increase the speed of its functions. So, a startup has to seek an IMB approval for its ‘innovation’ even before it can go out in the market to raise funds because it is doubtful that an angel investor would put himself in tax compliance troubles.

In this light, it is to be noted of the 8,765 startups recognised by DIPP, only 88 startups have been certified by the IMB for tax benefits.

What Is The Haze Around Angel Tax?

Introduced in Finance Act 2012 by then Finance Minister Pranab Mukherjee, section 56 (II) of

the Income Tax Act charges 30.9% tax is levied on unlisted companies on money raised through share issuance that is in excess of the fair market value of shares.

The idea was that this excess amount is akin to “income from other sources” and should be taxed to avoid money laundering through high premiums on shares.

Following this, the government exempted startups set up after April 2016 and recognised under the Startup India policy of the DIPP.

Talking about the angel tax exemption, Nakul Saxena of iSPIRT told Inc42, “It is good that startups pre-2016 will get exemption from angel tax, but at the same time IMB certification is not received in five to seven working days, it will put a strain on startups to get that exemption.”

The concerns of the necessary IMB certification were also highlighted by Nikunj Babna, an entrepreneur stuck in battle with income tax officers over his fundings of 2014.

Babna shared with Inc42, “If the government is giving tax benefits, then you can ask a startup to get IMB approvals and get innovative tags, as it’s a government favour. But if you put the same rules to be able to raise funds and not get harassed by income tax officials in future, that is not justified.”

Even as the exemption comes as a relief, the mandatory approval of IMB makes the whole effort null, rather causes more burden to startups. However, it is to be seen what next steps does government take to address the IMB approvals and what impact does this have on angel funding in the Indian startup ecosystem.