The spending is expected to rise this year despite political being banned on Twitter, Google and TikTok 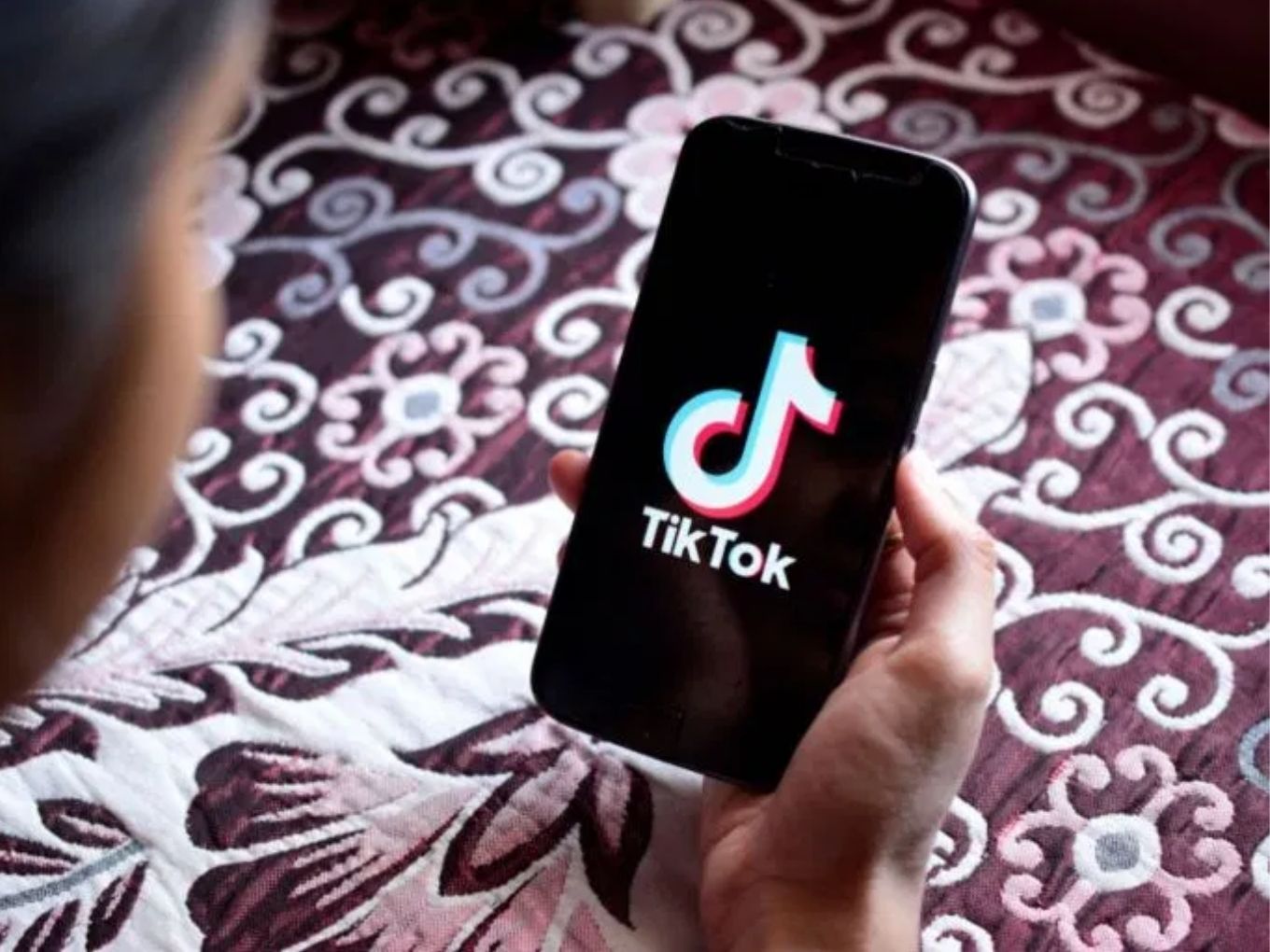 Ahead of the Delhi elections, scheduled for next month (February 8), political parties are moving to spend heavily on social media campaigning and ads. The spending is expected to rise this year despite political ads being banned on Twitter, Google and Chinese short-video platform TikTok owned by ByteDance.

The popularity of TikTok seems to have reached the corridors of political power as well. Political agencies, campaigners and strategists are reportedly planning to increase their presence and content on the ByteDance-owned short video platform for the upcoming elections in India. According to a report in ET, parties are spending heavily on TikTok as well as Facebook.

On Facebook, the two main parties have been slugging it out through pages and groups. As per the data available on Facebook’s political advertising transparency report, parties in India spent Rs 74.88 lakh targetting Delhi voters in the previous quarter just on Facebook. Paltu Aadmi Party, a Facebook page mocking the incumbent Delhi chief minister Arvind Kejriwal and the Aam Aadmi Party was the top spender, followed by Bharatiya Janata Party’s (BJP’s) official account and ‘My Delhi, My Pride’, a page in support of Aam Aadmi Party (AAP).

TikTok touched 1.5 Bn downloads worldwide on the App Store and Google Play with India leading the chart with 466.8 Mn installs, which is about 31% of all installs. Political agencies have been closely watching the increasing reach of the app and are planning to leverage it for political mileage, beyond ads.

“We are considering TikTok very seriously for elections. It has emerged as an addictive platform for the youth. As an organisation, we will try to leverage it in a way that will not seem political,” Naresh Arora, director of DesignBoxed, which works with the Congress party, had said earlier.

This political spending does not include the money used to promote messages through WhatsApp groups and other messaging platforms that do not reveal numbers about political spending. “Creating and distributing content is very expensive. Some political parties even pay people for posting tweets on their behalf,” Arora was quoted as saying.

TikTok has also banned political ads from its platform. Facebook has however been facing criticism from various quarters, including from the US Democratic presidential candidates for the 2020 election, on its decision to not fact-check ads run by politicians.

In India, Twitter had committed to taking a more stringent view of political advertisers in India ahead of the Lok Sabha elections in 2019. A voluntary code of ethics was developed by the internet and mobile association of India (IAMAI) and was submitted by the Election Commission of India before the general elections.

Facebook, Google, Twitter and YouTube also agreed to cooperate with the Election Commission of India and said that only pre-authorised Indian advertisers would be allowed to run political ads on their platform. Participants also agreed to take action on content reported by the electoral nodal officers.