The regulator deemed PolicyBazaar's neglect in mentioning its full name as a violation, which resulted in the fine 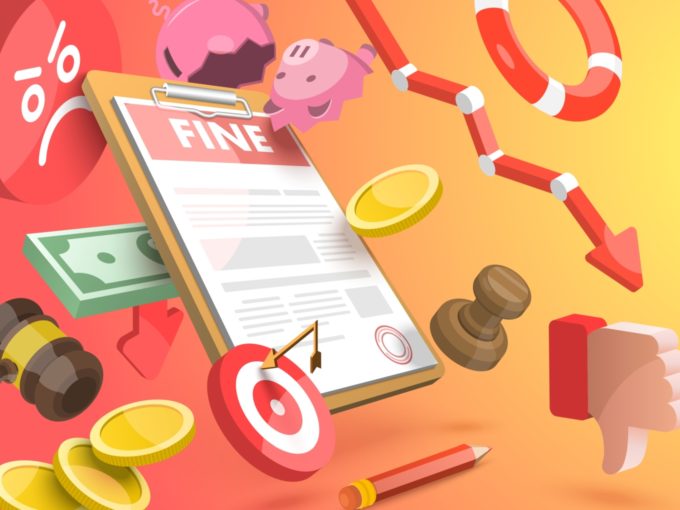 Insurance aggregator PolicyBazaar has been slapped with a fine of INR 24 Lakh by the Insurance Regulatory and Development Authority of India (IRDAI) for flouting norms related to SMS advertising, an order issued by the insurance regulatory body said on Tuesday (May 18).

The fine comes after PolicyBazaar had sent SMS messages to 10 Lakh customers between March and April 2020 about a rise in insurance premium prices. The SMS urged customers to renew their policies as soon as possible to avoid a price hike in the new financial year. Overall, PolicyBazaar was dealing with three charges by the IRDAI related to the SMS campaign. The first charge involved causing panic among customers and forcing them to buy policies through claims of an increase in future premium payments.

The company’s message to customers claimed, “Life insurance prices are set to increase from 1st April (2020), save up to Rs.1.65 lakh by buying a term plan now”. While PolicyBazaar claimed that it had sent after carefully reading statements from insurers in the public domain as well as from the price charts received from these insurers, the authority deemed that these messages had “potential to cause avoidable panic among customers”. The IRDAI also said that despite the company’s claims of receiving information about price rises from insurers, only some providers actually raised the prices of the premium.

The other two charges were on the measures taken by the company to stop the circulation of the SMS, and the fact that Gurugram-based startup sent the SMS messages without declaring its own name, which is a violation of IRDAI norms. The messages were sent under the telemarketer SMS header POLBAZ, but IRDAI claimed that PolicyBazaar had adequate room to mention its name in the contents of the SMS, which would have been fine under existing norms.

IRDAI deemed PolicyBazaar’s neglect in mentioning its full name as a violation, which resulted in the fine of INR 24 Lakh. “As per Reg 9, every advertisement shall state the full name of insurer/intermediary/agent. Policybazaar being a regulated entity ought to have known that the regulations must be complied in letter and spirit,” the IRDAI order said.

Founded in 2008 by IIT Delhi and IIM Ahmedabad alumni Yashish Dahiya, Alok Bansal and Avaneesh Nirjar. It operates two other sister companies — lending marketplace PaisaBazaar and healthtech venture DocPrime. Reports last month claimed PolicyBazaar is in the process of filing its draft prospectus ahead of an initial public offering (IPO) later this year. The SoftBank-backed startup is said to be seeking a listing before the end of this year like other Indian startups CarTrade and Zomato.  The IPO could value PolicyBazaar at more than $3.5 Bn, would involve new stocks and secondary shares from existing shareholders.

In March, the company raised 75 Mn in a funding round led by Falcon Edge Capital to expand its presence in the United Arab Emirates (UAE) and the Middle East region. PolicyBazaar, which is managed by parent company PB Fintech (formerly Etechaces Marketing and Consulting Pvt. Ltd), has raised $690 Mn funding to date from marquee investors like Wellington Management, PremjiInvest, Tiger Global Management, Inventus Capital, Tencent Holdings and True North.