PolicyBazaar has shuffled its top management 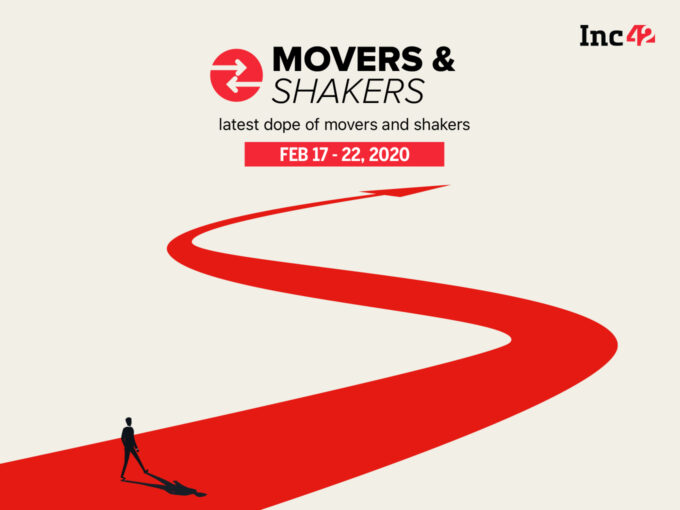 Delhi-NCR headquartered online insurance aggregator PolicyBazaar has shuffled its top-management including cofounder in line with its plans for international expansion.

Former managing partner of WaterBridge Ventures, Sarbvir Singh has been appointed as the CEO, replacing cofounder Yashish Dahiya, who is now group CEO. Further, the new CEO will be reporting to cofounder Dahiya. At the same time, PolicyBazaar has also appointed ex-Yatra COO Sharat Dhall as company’s COO. He is replacing Dhruv Sarin, who now leads international expansion for PolicyBazaar. 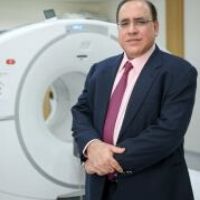 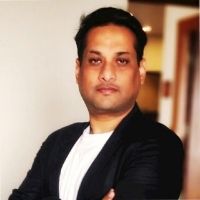 The appointment will ShareChat to continue monetisation plans with brands and agencies partnership in their respective zone, and will be reporting into Sunil Kamath, chief business officer, ShareChat.

Roy has joined ShareChat from JioSaavn where he was an AVP, heading sales nationally for top categories at Jio Saavn. He has also worked with ESPN Digital Media and was responsible for monetisation for the property. 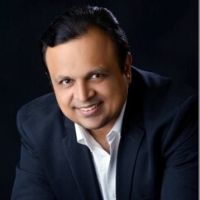 Kishan has an experience of over two decades. Satyen moved to ShareChat from MXPlayer where he was the national sales head. He has also held Key positions with Network18 and The Chernin Group where he was responsible for driving revenue functions. 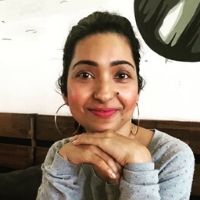 Prior to ShareChat, Ghosh was leading the sales effort for Twitter in South India as part of Twitter’s catalyst team, Httpool Digital Pvt Ltd. She has also managed various portfolios in companies like Times Internet and Network 18, among others.

ShareChat is an online platform that allows users to create, discover, and share content with each other in several Indian regional languages. 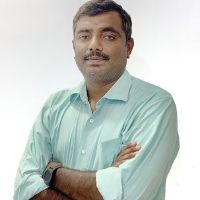 Zoomcar appointed Markish Arun as its vice president (VP) of engineering. In his new role, Markish will be responsible for all engineering initiatives and will also build respective teams with high levels of motivation and competency.

Arun has over decades of experience. Prior to this, he has worked with Goibibo and Makemytrip as the senior director of engineering and product initiatives.

He has also cofounded Magicrooms.in, a real-time inventory distribution engine for hotels in India, which he sold to Yatra.com in 2011. He also cofounded Koruko.com in 2013, an IoT-based retail engagement platform, which was later pivoted as Trip38.com.

Zoomcar is a self-drive car rental startup which lets customers rent cars as per their convenience, be it hourly, weekly or daily. 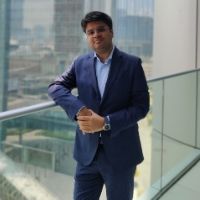 Gurugram-based Skootr has appointed Prashant Datta as its head of marketing to expand its presence across India. With over 14 years of experience in marketing communication and brand management across luxury and lifestyle segments, Datta is expected to help Skootr to improve brand presence.

Prior to this, Datta was working with Safilo Group as head of marketing, India and communication and PR manager. Prior to that, he had worked for Swatch Group & Bose Corporation.

Skootr is a coworking startup which is providing office spaces in Delhi-NCR. It claims to have an office space of 500K sq. ft. 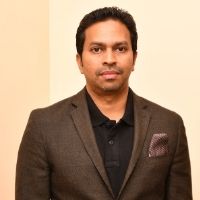 In his new role, Radhakrishna will head the strategic development centre and will report to Harel Kodesh, chief technology officer, Blackhawk Network.

Radhakrishna has held key leadership roles in the field of technology during his 15-year tenure across different industries. Prior to joining Blackhawk Network, Radhakrishna worked with Wibmo as a vice president of mobile payments and commerce.