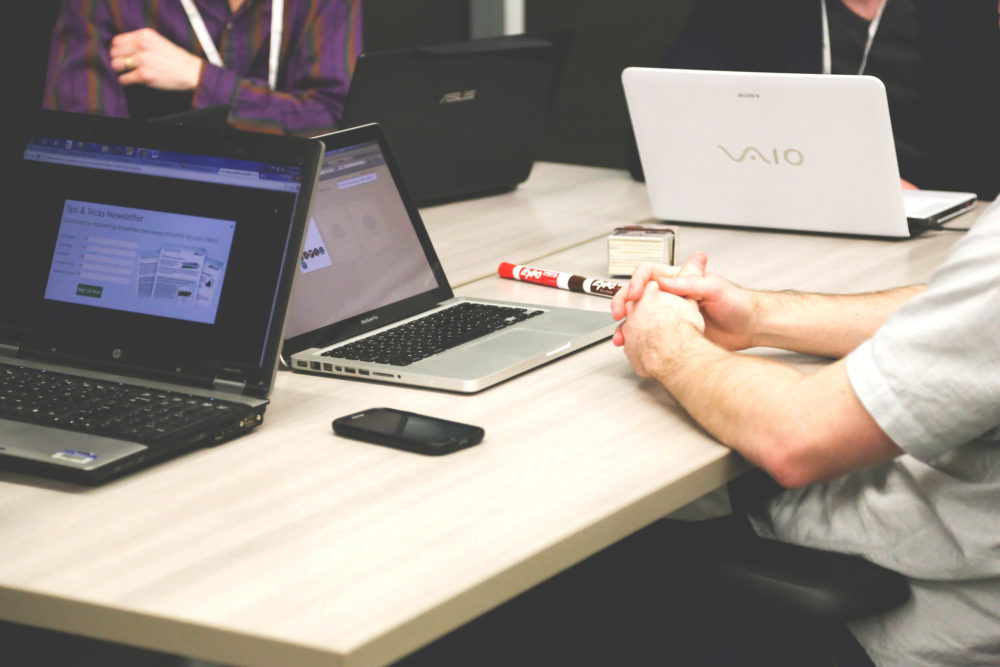 In order to keep a check on terrorist activities, the Bangalore police might make it mandatory for new recruits of startups and IT firms to undergo a background check. The proposal comes on the back of a report that the Ministry of Home Affairs through the Intelligence Bureau (IB) has told Karnataka Police that some engineers with a terrorism-linked past have infiltrated into Bangalore’s IT industry.

DCP (Intelligence) Maheshwarappa S while speaking to ET said, “We plan to send a proposal to Police Commissioner and the DGP requesting them to issue a circular to all startups and IT companies in Bengaluru. We’ll need to check their recruitment lists to do a background verification for new employees.”

As of now, such verification is mandatory only for cab drivers and school staffers. The police however, believe such checks in the IT, BPO and startup sectors have become more necessary as they employ a million plus people in Bengaluru.

Police Inspector B Ramakrishna who is in charge of the background verification unit, stated, “They come from all over the world, and some may have had terrorist links. We have to take this step in the best interests of the society because we are living in a changed world.”

Meanwhile, Naresh Deevi from recruiting firm Husys Consulting supports this step, adding, “ This step will help in facilitating the the entry of a team member with verified credentials. Most of the startups bypass this step, but they have to deal with a hard reality later in case of data theft or any such acts which cause severe damage to the company’s reputation. We would like to root for a national portal for verified candidates which would help all the segments of business, not just startups.”

If the proposal goes through, the newly-recruited professionals may have to visit the local police station, and their background will be verified based on their personal and professional details shared by their employer. 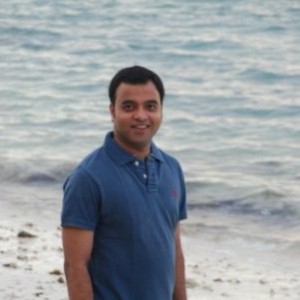 Waqar Azmi, CEO of executive search firm SutraHR specializing in tech and media startups stated that pre-verification adds to the time required for hiring up. “Also, such checks add to the cost per hire as the cost increases proportionately with the efforts and patience invested in that one hire. On an average the cost with a good verification company (as they will have contacts and they are regulars at the station) is $11-$22 (INR 750 to 1,500), depending how many and what type of verifications are conducted,” he added.

We caught up with a few startups, this what they have to say: 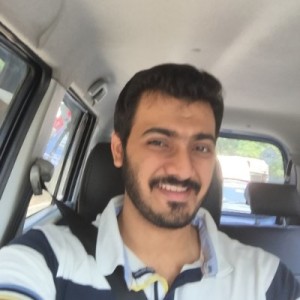 Sagar Yarnalkar, co-founder of Bangalore based hyperlocal delivery startup, DailyNinja, stated on this move , “Most IT employees are highly educated and have multiple government registered documents to their name. This process just adds to the regulatory hassles a business has to face in India. This will probably just burden both the employer and the police department.” 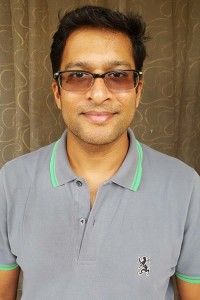 “Police verification of employees seems like a good step forward, but will require discipline from the authorities. It will surely increase the burden on police personnel who are already overworked. If it does become a bottleneck in the hiring process it will be a big dampener for the startup scene in Bangalore. For most early stage companies hiring is a critical process and any delay there can impact their time to market and eventually have a negative impact on the business. Having said that, as a company we will fully cooperate with the authorities and extend any help needed in making the process smooth,” Sanjay Aggarwal, co-Founder, Money View, an app based financial management startup based in Bangalore said. 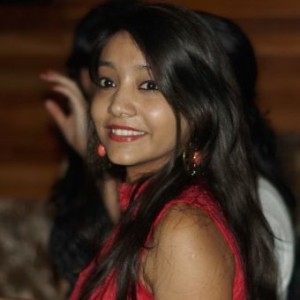 Pankhuri Shrivastava, Co-founder and CMO, Grabhouse, stated, “There are lot of MNCs which have police verification as a mandatory process under joining formalities, so it is not a new thing. But as a startup, we always face a major challenge when it comes to talent acquisition. This Police verification might have an impact on the recruitment process as it will slow down the entire process, but then if it is a mandate, being a responsible organization we will abide by the process and not let recruitment suffer.”

According to a global Startup Ecosystem Report published by Silicon Valley-based startup benchmarking firm Compass, Bangalore is among the Top 15 startup ecosystems around the world. Bangalore ranked 6 in access to funding, number 10 in the valuation & number of startups, but lags behind in talent and market reach. While this step is welcome as it is in the direction of a larger social good, but it also means that the police officials will have to be very disciplined to ensure that such checks are completed in time so that the startup ecosystem in the city is not bogged down by yet another regulation.