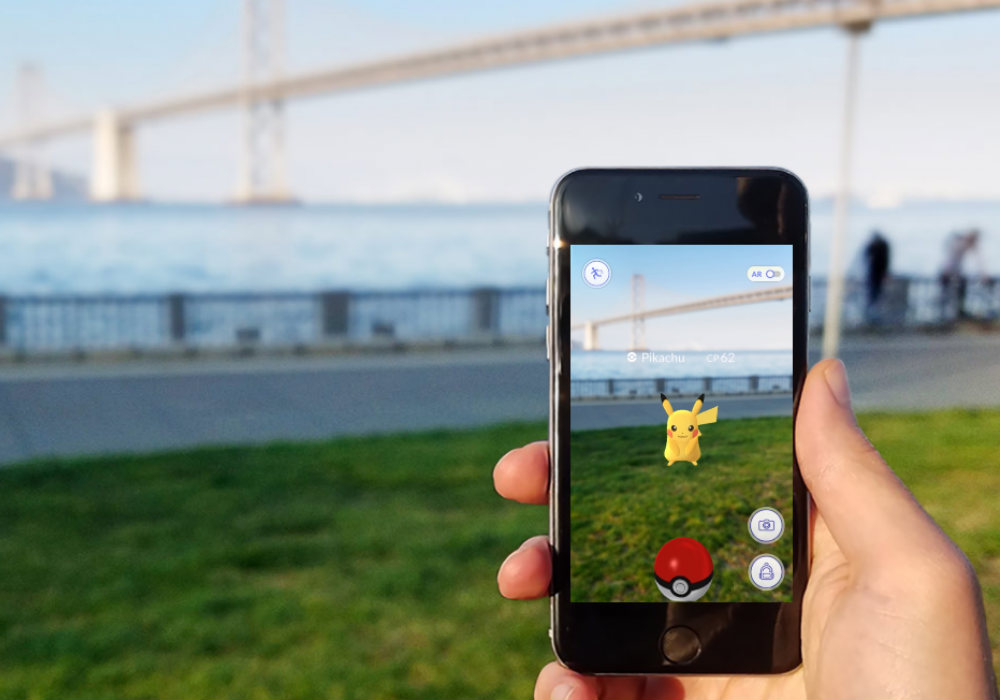 Five months after its official launch the world over, games company Niantic has partnered with Reliance Jio and finally launched wildly popular Pokemon Go on the Apple App Store and Google Play in India.

Niantic, Inc. is a San Francisco-based software development company that developed and published the augmented reality mobile game Pokémon Go. In a statement, the company said, “We’re excited to announce that you can now download and play Pokémon GO officially from the App Store and Google Play. As of today, trainers living in India and other South Asian countries including Pakistan, Nepal, Bhutan, Sri Lanka and Bangladesh can download Pokémon GO and explore their neighborhoods in search of Pikachu, Bulbasaur, Charmander, Squirtle and many other Pokémon!”

Referring to the fans in India the company stated that in the past few months the ‘Niantic team had to resolve a few administrative challenges before launching in order to ensure we could provide the best experience possible.’

The company also announced that it has partnered with Reliance Jio Infocomm. It said, “With this partnership, nearly 3,000 Jio stores and partner locations will become PokéStops and Gyms that Trainers can visit to collect items and to battle over.”

Pokemon GO was launched on July 6, 2016 and reached various countries across the globe, except for India and a few other South Asian countries. It is based on a popular TV show Pokemon. However, before the launch the users in India managed to find a workaround and were able to download the game apk files off the Internet. The official launch may bring out a new wave of fandom in the country.

AR in India is a relatively new concept with a low penetration across sectors and geographies – with an interactive game like Pokemon GO, the education and adoption of this new technology is also expected to increase and pave the way for new innovations in Tier II, III cities.