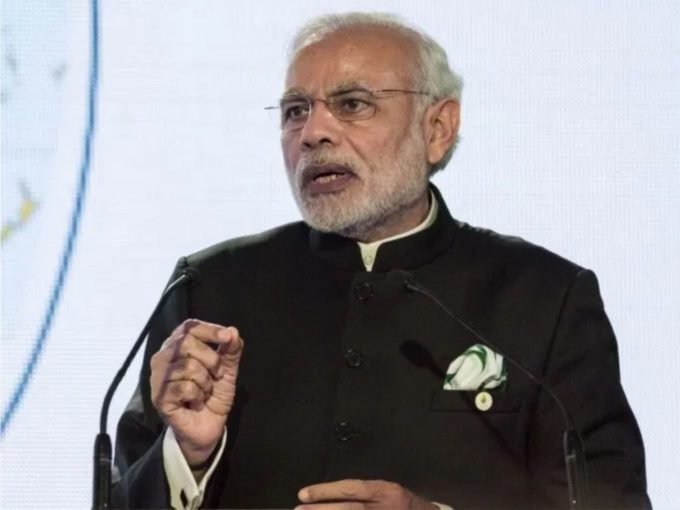 According to ET, Modi, in a three-hour-long meeting, urged the industry participants to share the problems that they are facing in terms of policies. “We need to found solutions,” Modi added.

During the meeting, representatives from the startup ecosystem told PM Modi that startups in India are facing difficulties in raising funds from Indian banks. Not getting funds from banks force these startups to sell their stakes for investments, which leads to dilution of their equity, industry leaders said.

One of the representatives who attended this meeting told ET that the PM has been clear in making India a manufacturing and export hub for electronics. For the same, the Indian government has recently highlighted that it is planning to increase export incentives for smartphone brands manufacturing in the country.

In the third quarter of 2019, India’s economic growth had crashed to 4.5%, which was a six-year low and the worst for the current BJP-led government. Moreover, economic experts are stressing that in the financial year 2020, the growth might slow down to below 5%.

PM Modi, during the meeting, also discussed how the government can cope up with new-age innovations happening around the world. On their part, the industry experts said that the government needs to foster research and development in next-generation technology.

Highlighting how China is leveraging these new-age technologies, industry leaders echoed that if India wants to become the next global superpower, it needs to cope with the pace for adopting these technologies. “We spoke about how the Chinese had stolen the march in 5G already and how cutting-edge work in AI was happening there, even in comparison to the work happening in the US,” an attendee of the meeting told ET.