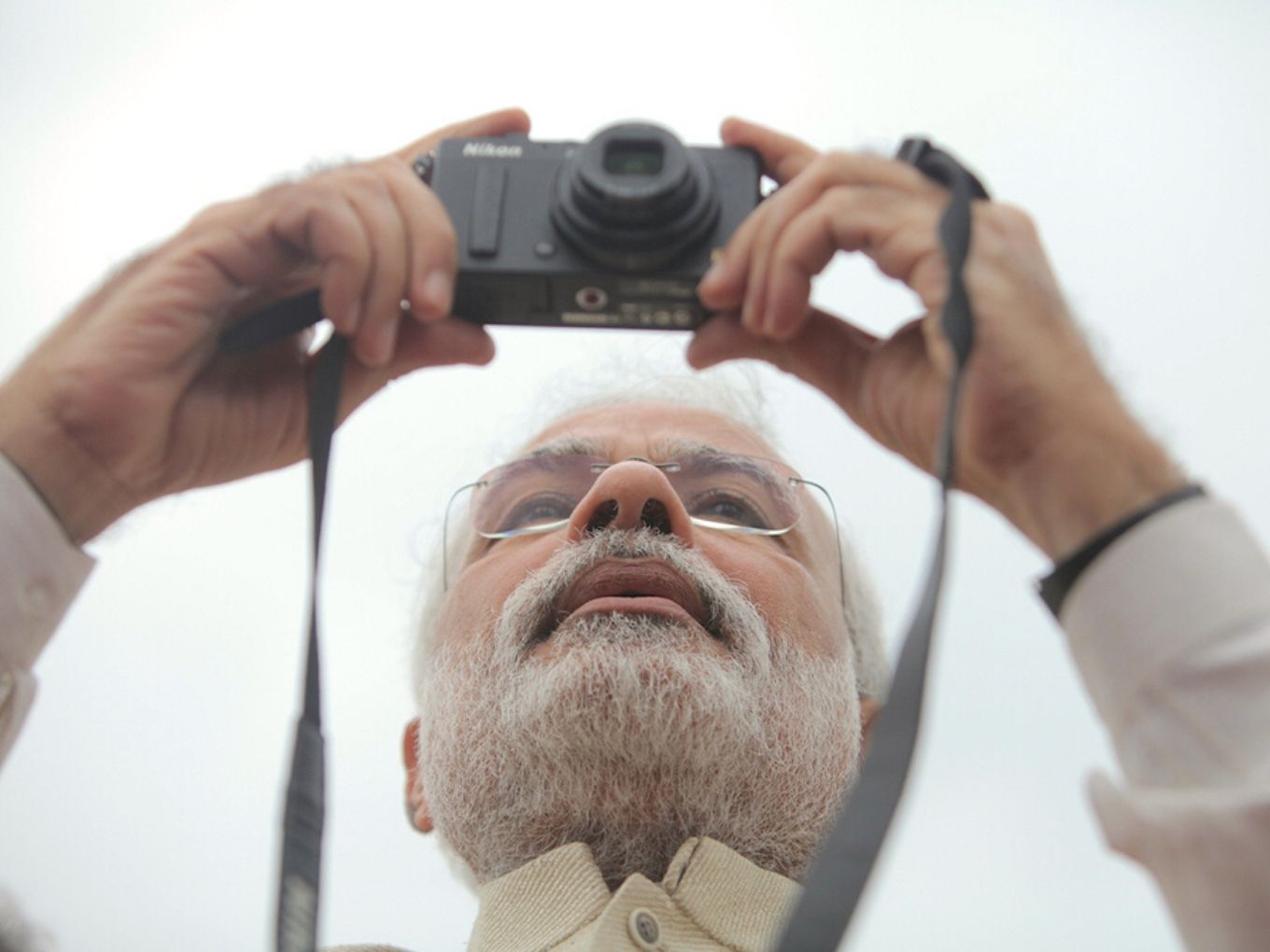 The cabinet may incorporate skill development in five-year plan

The government had launched Skill India Mission in 2015

Prime Minister Narendra Modi is now holding talks with his council of ministers and top bureaucracy emphasising that skill development among the youth in the country should be the top priority to tackle rising unemployment.

As per a report in ET’s print edition, PM Modi sought recommendations from several ministries to bring in new and impactful steps for skilling youth. The ministries reportedly sent their suggestions to the PM on January 10. The cabinet is likely to incorporate these recommendations in a five-year plan.

Modi has reportedly told his council of ministers and top officials that education is important and the government will always make efforts to push for it, but he also noted that a strong focus should also be skill development.

In addition to this, Modi has reportedly suggested that required skill sets should be mapped out effectively against the life cycle of a human being, starting with fulfilling the services needed right from pregnancy like medicines and to later stages like social care for infants, education and more.

PM Modi also reportedly said that training people with skill sets specific to their needs could open a pathway to demand-based employment.

The Modi government has talked about skill development since it came to power in 2014. The government set up a seperate skill development and entrepreneurship ministry to focus on skilling the indian youth and pushing them to set up their businesses. It also launched a Skill India programme to certify and train individuals.

Last month, PM Modi highlighted the success of Skill India citing examples of individuals, who leveraged the skill development schemes. He also noted that the government’s Himayat scheme, a skilling programme being run in Jammu and Kashmir, has skilled 18K individuals in 77 different areas of expertise.

Recently, the Indian government has also set up a Programme for Reskilling or Upskilling of IT Manpower for Employability (PRIME) to reskill and upskill tech workforce. The programme will focus on training industry professionals across different segments, higher education students, and government officials. The government plans to train around four lakh professionals in the next three years at a cost of INR 436 Cr.

Despite the government’s aggressive efforts to skill Indian youth, the Indian unemployment rate is at an all-time high.

As per a job survey National Sample Survey Office’s (NSSO) for 2017-18, the unemployment rate in India was at a 45-year high. However, the government scrapped the survey stating inaccuracies in data.

Another report, “State of India’s Environment (SoE) In Figures 2019,” said that India’s unemployment has doubled since 2016. The growth in the unemployment rate has reached 8.4% in August 2019, according to a non-governmental think tank, Centre for Monitoring Indian Economy.

This joblessness in India can be attributed to the economic slowdown. The Indian gross domestic product (GDP) was recorded at an 11-year low at 5% in the first quarter of 2019-20, however, the GDP slipped down to 4.5% in the second quarter.

Currently, India’s GDP is estimated to be around $2.8 Tn, while the Modi government has emphasised on the $5 Tn economy target by 2024.

Recently, economist R Nagaraj said that India’s GDP would need to grow at 9% to achieve $5 Tn economy by 2024. He also noted that looking at the current situation, the target looks “unimaginably ambitious”.