Multiple sectors are undergoing a severe slump in consumer demand 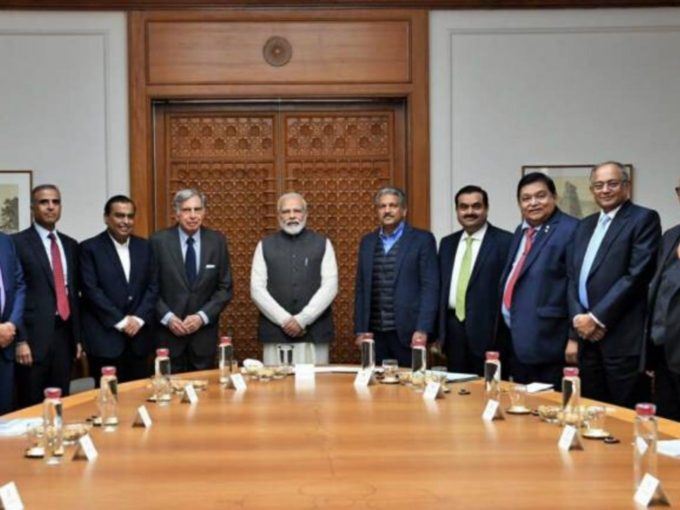 Along with these, chairman of Tata Sons’ N Chandrasekaran, Venu Srinivasan of TVS and head of L&T AM Naik were also present at the meeting.

According to an independent data research body Centre for Monitoring Indian Economy (CMIE), India’s unemployment rates are currently standing at 7.7%, as compared to 6.86% in January 2019. Also, the labour participation ratio had hit 42.4% in November 2019 and is now expected to drop lower with ongoing uncertainty around the citizenship status of Muslims who make about 39 Mn of India’s workforce (out of 405 Mn employed people).

The automobile sector too reported a drop in sales over the past year because of the country’s uncertain emission norms and push for electric vehicles adoption. FMCG sector saw a severe slump as well, given the slowdown in the agriculture sector, liquidity crunch, and fall in employment, according to a Credit Suisse report.

Amid these circumstances, the Indian government has been constantly betting on the country’s entrepreneurs to find innovative solutions to the dampening economic growth. These efforts included a 25% reduction in corporate tax, setting up a startup fund of funds to aid startup investments and PM Modi’s recurring appeals to global investors, among other initiatives.