The solutions developed during hackathon will then be developed and scaled by startups, said Modi 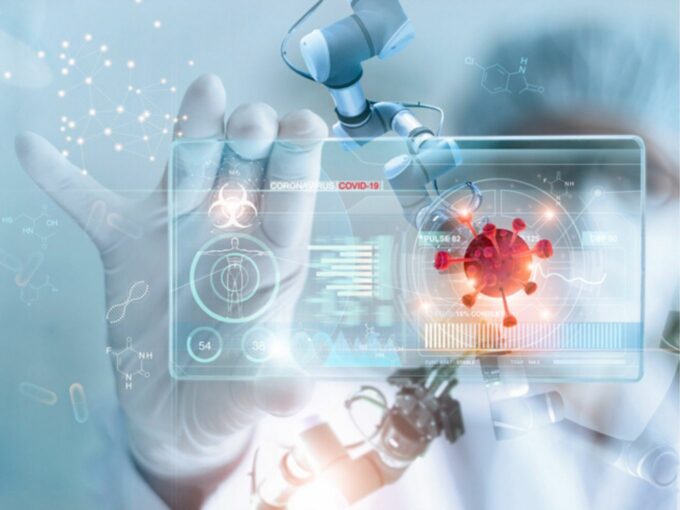 A Prime Minister Narendra Modi-led task force meeting to discuss Covid-19 on Tuesday (May 5) deliberated on the role of startups to fight the pandemic.

During the meeting, the PM also appreciated the role of computer science, chemistry and biotechnology in drug discovery. Modi also suggested that the government should hold a hackathon to link computer science to synthesis and testing in the laboratory. He added that successful candidates from the hackathon could be taken up by the startups for further development and scaling up.

The meeting also highlighted that the problem of importing reagents for testing has been addressed by a consortium of Indian startups and industry. The task force also believes that the current thrust also holds promise for the development of a robust long-term industry in this area.

The deliberations also highlighted how several academic research institutions and startups have developed new tests for both real time-polymerase chain reaction (RT-PCR) approach and for antibody detection. The task force also added that the linkage of testing laboratories has built a capacity to conduct both kinds of tests.

RT-PCR is a nuclear-derived method of detecting the presence of specific genetic material including a virus. Few startups and initiatives developing RT-PCR tests, machines and other solutions to make the test more affordable in India are MolBio Diagnostics, Mylab Discovery Solutions, Project PCR Sample Pooling among others.

The empowered group, chaired by NITI Aayog CEO Amitabh Kant, in its recent statement, has also highlighted that several startups have developed robotic solutions to tackle Covid-19 more efficiently. These solutions include robots deployed at the entrance of office buildings and public places to dispense hand sanitiser, deliver public health messages about the coronavirus, to carry food and medicines in isolation wards of hospitals.

NITI Aayog has also elaborated there have been several apps that are offering online consultation with verified doctors and tests at home, promoting telemedicine and teleconsultation. Besides this, there has also been the adoption of drones to monitor social distancing.