42 unicorns were minted in India last year, taking the country’s total tally of unicorns to 86 startups to date, according to Inc42 analysis 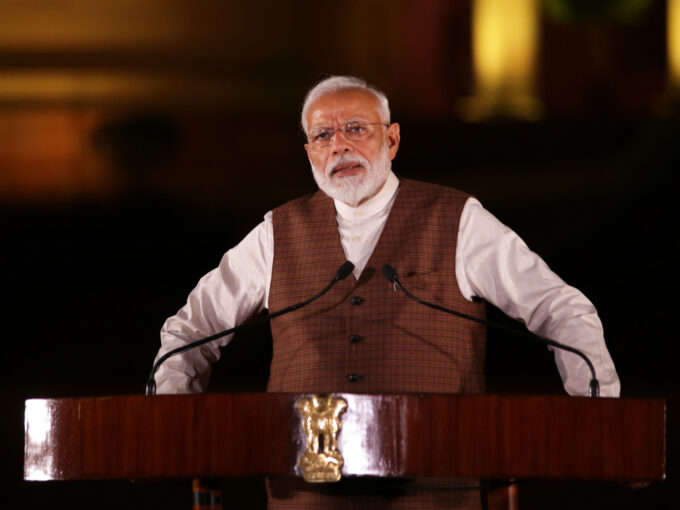 Prime Minister Narendra Modi declared the 16th of January as “National Startup Day” while speaking to over 150 startups at an event that is part of the government’s Amrit Mahotsav celebrations.

The date 16th January is a historic day for the Indian startup ecosystem since 2016. Six years back the government of India under Modi’s leadership had announced the Startup India Action Plan aimed at building a strong foundation for the startup ecosystem in the country.

Tomorrow marks the sixth anniversary of the unveiling of the action plan, hence the selection of 16 January as National Startup Day.

“Solving the problem of angel tax, making tax filing easy, making credit access easy, thousands of crores of government investment towards supporting the ecosystem. All of this shows our commitment to startups,” said the Prime Minister.

“India is entering the golden age of the startup ecosystem with over 50,000 startups,” — Prime Minister Modi.

In 2019, Finance Minister Nirmala Sitharaman had provided relief from the “angel tax” that startups were charged for receiving investments from venture capital firms and angels.

During the same announcement, the government spoke of its decision to fast-track GST refunds in 30 days and the CBDT’s (Central Board of Direct Taxes) move to set up a dedicated cell to address tax problems.

“We have given startups the facility to self certify themselves for compliance with 9 labour and 3 environmental laws,” — Prime Minister Modi.

The year 2021 became the landmark year for the Indian startup ecosystem with $42 Bn being invested and 42 startups entering the Indian unicorn club. The year also saw the launch of 62 new funds for startups.

With 86 unicorns and a large number of Indian startups heading for stock markets, the Indian startup ecosystem’s golden era has definitely arrived.

Earlier this week, Minister of Industry and Commerce Piyush Goyal had called on Indian entrepreneurs to target adding 75 new startups to the list of Indian total number of unicorns this year.

Our soonicorn tracker had registered more than 73 potential unicorns for 2022, up from 52 soonicorns last year. This puts the aspirational figure of 75 unicorns this year into perspective, we have already identified 73 startups with the potential to become a unicorn this year.