Modi was in a conversation with Ray Dallion, founder of Bridgewater Associates 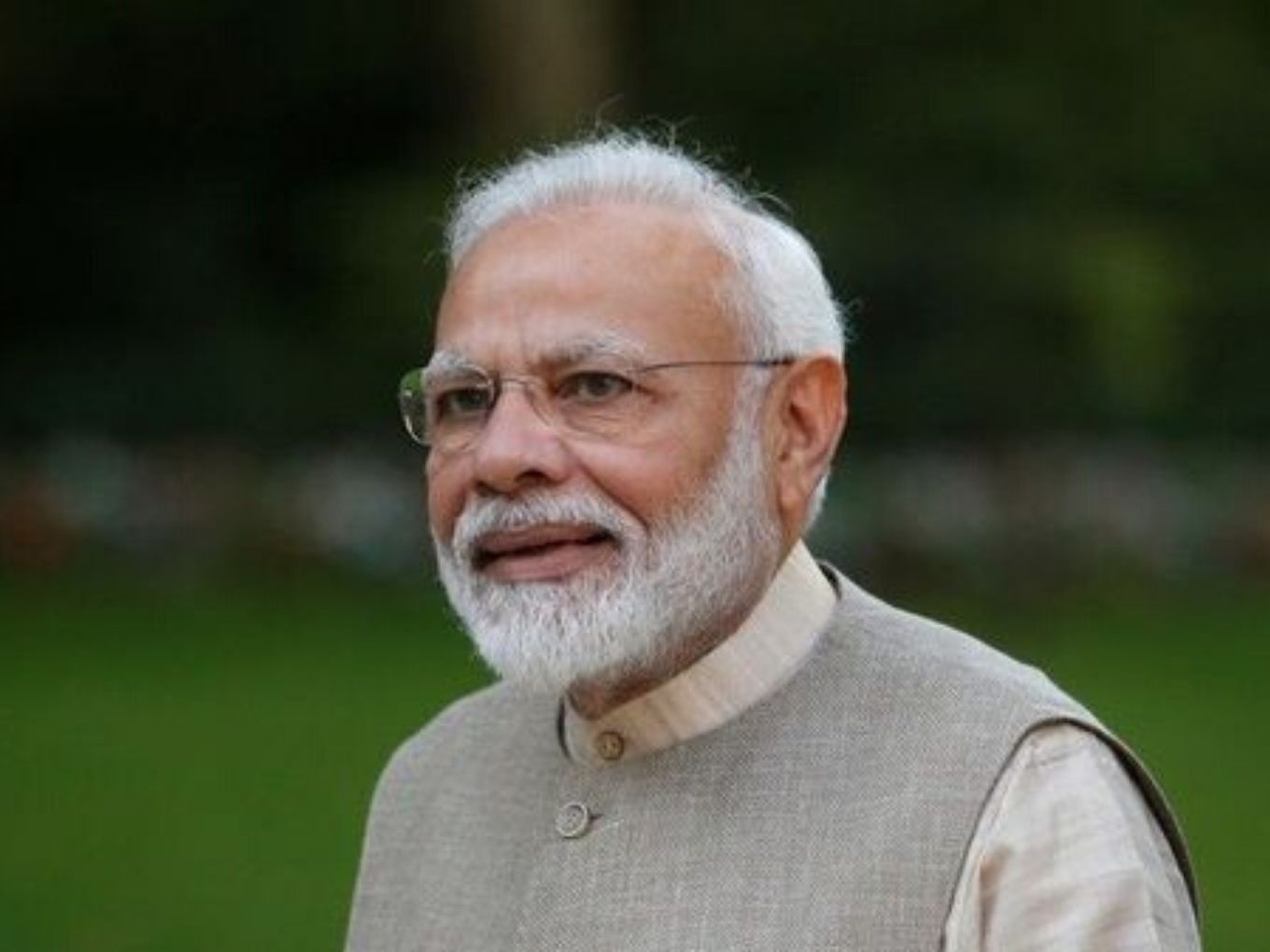 Indian Prime Minister Narendra Modi, while speaking at Saudi Arabia’s Future Investment Initiative (FII) event, said that he aims to link Indian youth working in startups to the rest of the world as he believes that “meeting of minds is important for global leadership.” PM Modi also added that there is a need to maintain a balance between human values and technology.

PM Modi, who was in conversation with Ray Dallion, founder of American investment firm Bridgewater Associates, encouraged the Indian youth to participate in global hackathons and compete with startups from all across the world. He also added that he is giving attention to the Indian startups to bring a change in the world, even though the number of Indian startups in the global community is less.

“India is very fortunate that 65 percent of its population is below the age of 35. The necessity of skill development and human resource development here as well on a global level produces great value”
– Narendra Modi

Explaining the importance of human capital and technology-driven growth, PM Modi gave the example of Chandrayaan 2. He said that though the mission costed less than some of the Hollywood movies, the Indian “human resource managed to complete the moon journey.”

While delivering his keynote address at Future Investment Initiative (FII), Modi had also urged the global businesses to venture in to India and invest in India startups. He also assured the best possible returns for their capitals.

The Indian prime minister also highlighted that the “transformative technologies” such as artificial intelligence and genetics are becoming an important part of people’s lives. He assured that the country has integrated these across various segments like healthcare, tourism, hospitality, transportation and foodtech, among others.

With all the technology-driven development, the fear of human capital being replaced by technology has also grown. Modi, speaking at the book launch of Bridgital Nation on October 20, 2019, advised individuals against the demonisation of artificial intelligence and other similar technologies. Modi added that technology can act as a bridge between citizens and the government to meet the demand and delivery of governance services.